Some of the most profound changes in the way sporting events are secured have come about since the terrorist attacks on Sept. 11, 2001. A realization that stadiums could be a target for terrorists has transformed sports security into a highly sophisticated profession that works closely with local and national law enforcement and intelligence agencies.

One of the leaders in developing this new kind of sports security has been the National Center for Spectator Sports Safety and Security (NCS4) at the University of Southern Mississippi in Hattiesburg, Mississippi. It was founded by a team of sports security veterans to support the advancement of sport safety and security through training, professional development, academic programmes and research.

“It’s not that we didn’t have security before 9/11, but things changed quite a bit as far as our approach to the mitigation of risk,” says NCS4 director Louis Marciani. “One thing that happened was a lot more money from Homeland Security was fed to the industry for training in incident management, risk management, evacuation and other areas. So that’s what we do. We help those stadiums and arenas improve their collaboration, their planning, their responses to incidents.”

Following the creation of the Department of Homeland Security by President Bush in 2002, Marciani and other faculty at Southern Mississippi began doing sports security research in 2004; in 2006, it became a full-fledged center geared to supporting the security industry through research, academic programmes and certification training.


The institute has taken a wide-ranging approach to security for sports. While most attention has been directed to professional sports venues, NCS4 has helped develop best practices geared to every level of sports – right down to high schools and colleges. It has also focused on how technology can be integrated with personnel to create a truly safe experience for both fans and athletes alike.

Collaboration Between Academics And The Field For Venue Security

“What NCS4 has given the industry is an institution-based unit that can look directly at this issue and marshal the resources of a university with their researchers and their academicians,” explains Paul Turner, Director of Event Operations & Security for AT&T Stadium in Arlington, Texas, home of the Dallas Cowboys. “They’ve also engaged practitioners like me to be a part of that process. So what you get is the people who actually have to do the work and the people who have the time and resources to study that work as well.”

That collaboration between academics and the field has led to the creation of best practices manuals and training programmes geared specifically to the needs of venue security.

“They also have the capability to put resources towards things that would likely never get attention such as sports security planning for high school events,” adds Turner.

As threats have evolved, so has NCS4’s approach. Following the Boston Marathon bombing, the institute convened a group of race operators to develop best practices for running events. This required a new approach that extended security along a lengthy race course crowded with people. The need to look beyond the narrow spaces in which an event is occurring has now changed security in other sports and venues.

“It made us think about extending the areas of protection outside of our venues,” says Turner. “Prior to the Boston Marathon bombing, most of us were concerned about screening of guests when they entered our venue. Well now we’ve extended that perimeter and we’re really concerned about anybody and anything that might pose a threat to the venue exterior as well.”

As the field has grown, NCS4 has even developed an academic concentration. Designed for sports professionals, the Masters of Business Administration with an emphasis in Sport Security Management is the only program of its kind in the United States

Southern Mississippi became the home for NCS4 as much by circumstance as design. Marciani had newly arrived at the University after a long career in sports management. He had been athletic director at several universities and had worked with the United States Olympic Committee.

“I came back to teach at Southern Mississippi, and another faculty member asked me to take a look at researching stadium security,” says Marciani. “So we started, and one thing led to another with grants from Homeland Security to look at risk modeling, to look at evacuations and it just kept going.”

As he and other faculty members combined their experiences, the new institute reached out to the professional sports leagues for buy-in. An advisory board made up of the NFL, Major League Baseball, the National Basketball Association and pro soccer was formed.

“And it took one or two meetings for them to understand we could have access to a university that will give us new knowledge, give us training, give us certifications,” he recalls. “They were very receptive to a University that would support them.”

Over the years, sports security has been able to adopt a common language and one standardized methodology. That has driven the industry and venue safety to a new level. Throughout this process, NCS4 has provided the knowledge and training that has built a new kind of profession. 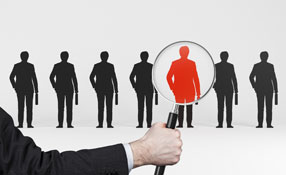 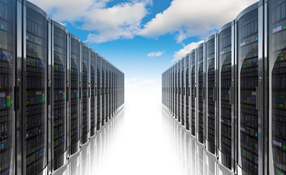 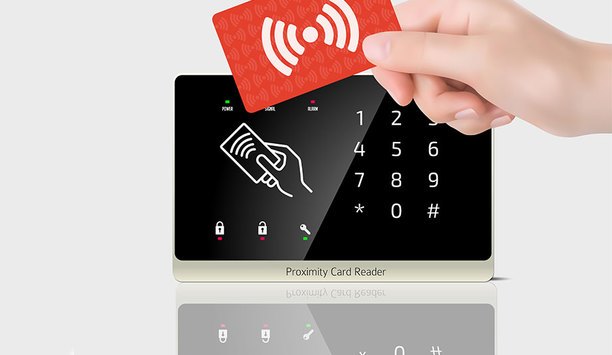