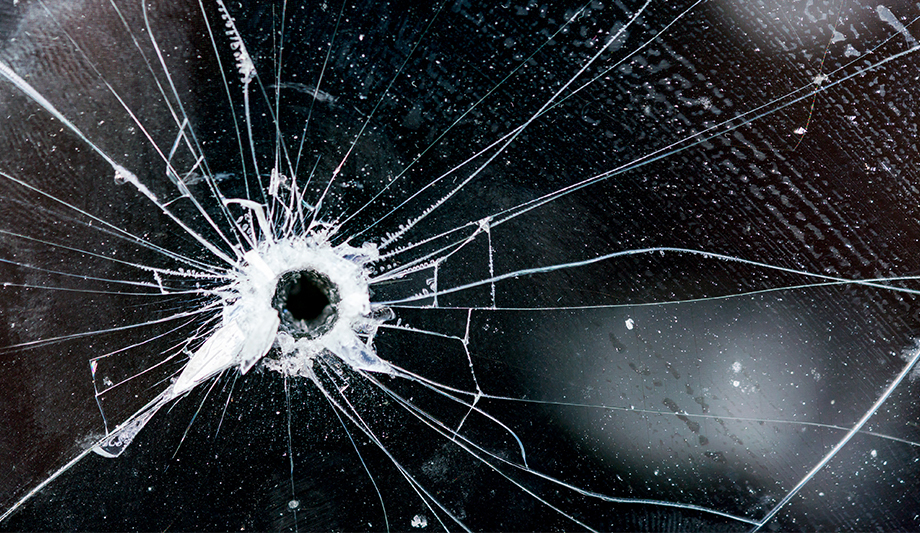 Gunshot detectors use digital microphones installed on (or in) buildings or along streets that listen for evidence of gunshots, provide near instantaneous notification, triangulate the location of shooters and direction of a shot, detect the type of gun and ultimately aid in catching fleeing suspects and solving crimes.

Gunshot detection is just one technology playing a role in the larger trend by city agencies to improve core city services. Cities are turning to what are referred to as ‘smart city’ solutions – new, innovative technologies that improve and maintain a high quality of life and ‘liveability’ for citizens. Several cities in the United States have implemented gunshot detection systems.

Gunshot detection systems can shorten the response time in an active shooter situation. Early detection should be a primary aim, second only to prevention. Security professionals must be part of both of these areas, working in partnership with relevant administrators, local government, law enforcement, first responders and the community to help prevent and better respond to gun violence.

In addition, active shooter events – large or small – are almost always sudden and unexpected, which places a burden on security personnel to manage these risks without creating a prison-like environment.

A gunshot localization solution can turn a video camera system into a real-time safety system in the event of an active shooter. Called ShotPoint, the system is completely automated. Working with a video management system (VMS), it can enable a video image of an active shooter to be provided in seconds based on the location of a gunshot. ShotPoint is a network of sensors which can be mounted on walls, ceilings, streetlight poles or other indoor or outdoor locations.

Each sensor has an array of four acoustic channels (microphones) that can locate the source of a gunshot sound, the time of arrival and the time distance of arrival. ‘Hearing’ shots from several vantage points (using multiple sensors) enables the system to take into account the angle and time of the sound, which vary in different environments, thus accurately providing the location of the gunshot.

A ‘fusion processor’ box (at the edge) listens to the various sensor nodes and computes the location of the gunshot, relative to a floorplan and/or based on global positioning system (GPS) location. In an outdoor location, additional information may also be inferred, such as the trajectory of the gunshot and/or the caliber of the firearm. 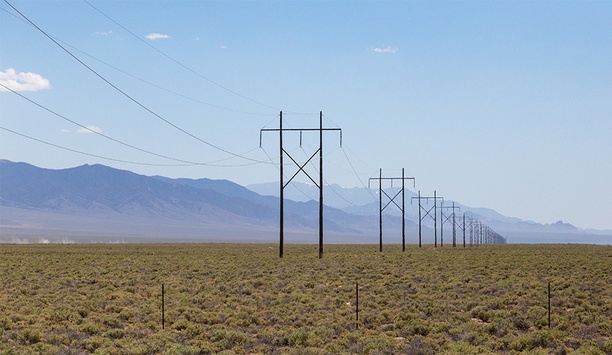 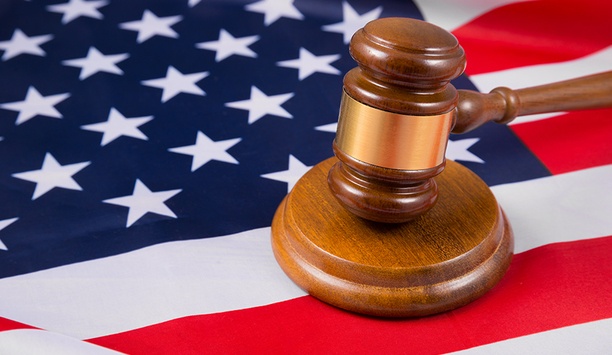 Compliance In Question As Deadline Looms On Chinese Ban 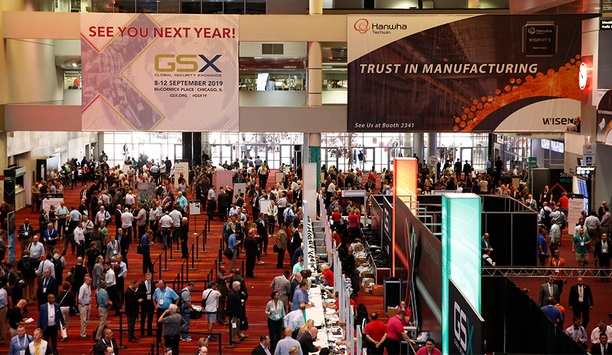 GSX 2019 Is Coming To Chicago: Elevating The Event Experience