The Many Faces Of Today's Facial Recognition Technology 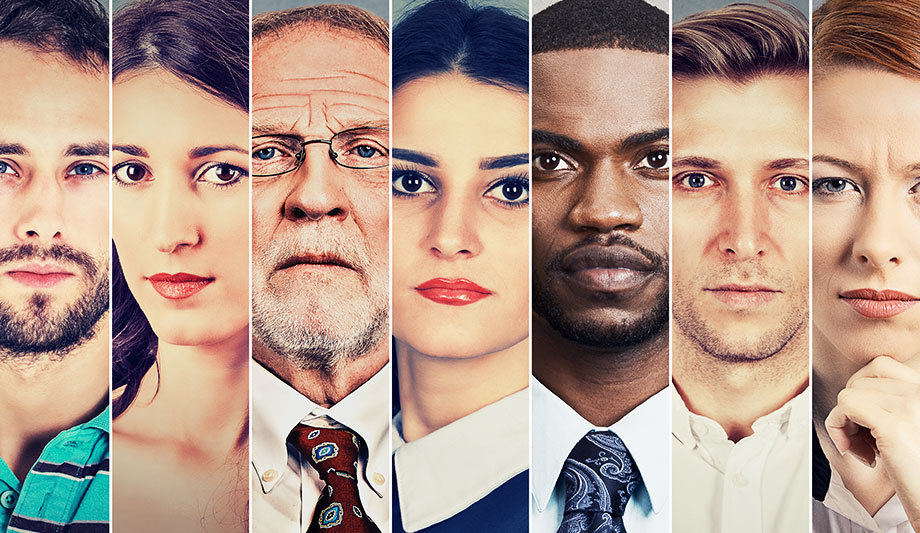 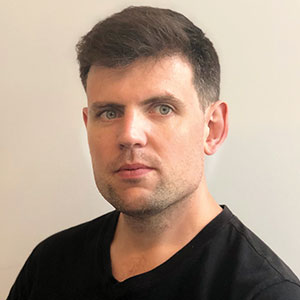 The use of facial recognition has become a highly debated topic recently, and has increasingly and misleadingly been criticized by some for being an unethical tool used to spy on the public. The reason for such criticism is however largely due to lack of information and regulation around the technology.

Used proportionately and responsibly, facial recognition can and should be a force for good. It has the ability to do a lot more to increase security in the future – from street crime to airport security, all the way through to helping those battling addiction, the technology can take security and operations to new heights.

The Rise In Knife Crime

Knife crime has dominated the headlines in the UK throughout the year. Recent statistics show the number of people being admitted to emergency care due to attacks by a sharp object to be up by nearly 40 per cent from two years ago, while the number of children under the age of 18 being admitted to hospitals with stab wounds is up by 86 per cent in only four years.

This recent surge in knife crime has put police forces under immense pressure, and the intelligent use of facial recognition has a role to play in enabling more informed stop & search interventions.

Currently UK police can stop and search an individual they suspect to be carrying drugs or weapons or both, or they can stop and search a person in a location where there have been or are considered likely to be “incidents involving serious violence.” In both cases they must do so with access to limited information, leaving themselves open to accusations of bias or discrimination.

This is where facial recognition can offer up additional intelligence. These systems can memorize the faces of persons of interest, networks of gang members, wanted criminals and those suspected of involvement in serious violent crimes. Furthermore, these systems don’t need prior personal engagement to recognize an individual and see only data, not gender, age or race.

The technology doesn’t take the decision away from the human police officer. However, it does bring greater transparency and context to the decision-making process of whether a stop and search intervention is justified.

Similarly, the advanced technology can recognize and match an individual seen on a CCTV camera at a crime scene to someone the police encounters on the streets some time later, justifying a stop and search on that individual.

Its ability to check in real time if a person is on a criminal watchlist adds an extra layer to the decision-making process prior to conducting a stop and search, lowering the likelihood of discrimination. Facial recognition thus helps eliminate both weapons and criminals off the streets and potentially prevent crimes before they have a chance to take place.

Gambling Addiction And How Facial Recognition Can Help

There are an estimated 593,000 people in the UK currently battling a gambling problem, making it a serious public health issue in the country. Having understood the gravity of the issue, the UK gambling commission have set limits and advice in place to help those suffering this addiction; yet as with all addictions, gambling is a tough habit to beat. In order to put effective limitations in place and make a real difference, the gambling commission needs the right technology to protect those most vulnerable in the industry.

Facial recognition technology is able to keep track of customers and thus help gambling companies in protecting their customers to a higher degree. Monitoring those entering and moving around gambling areas is an extremely difficult task for human staff to do alone, especially in large crowded areas such as casinos.

Facial recognition technology installed around the premises would be able to help the company and the staff to identify people who have registered as gambling addicts, and keep record of their day’s play in order to inform staff if and when it was time for them to stop. It would also be able to ensure effective self-exclusion procedures, by identifying a self-excluded individual via CCTV as soon as they entered the venue to then allow security staff to respectfully escort them out.

Facial recognition has by now become a normal sight at many airports around the world. Several people today hold a so-called biometric passport, which allows them to skip the normally longer queues and instead walk through an automated ePassport control to proceed to the gate faster without having to deal with control officers. Facial recognition used in this way has managed to significantly cut waiting times at the passport control, but it also has the ability to enhance security in and around airports. Facial recognition uses algorithms to match physical characteristics against photos and videos of people's faces

Facial recognition thus allows officers to identify an individual faster and more accurately than the human eye. Facial recognition uses algorithms to match physical characteristics against photos and videos of people's faces, which have been collected from visas, passports and other sources.

While some critics may worry about issues of privacy related to the technology, at airports the use of facial recognition has proved to both enhance security as well as speed up processes such as check-in and, in the future, even boarding proceedings.

If used correctly and proportionately, facial recognition can help safeguard the public and improve national security on several fronts. While the many benefits of facial recognition are evident, the lack of regulation and understanding of the technology has led to misconception around how it works and what it is used for.

Richard Revis is the Director of Group Product Management at Digital Barriers. He’s involved in every part of the business, but specializes in live video streaming from body worn cameras. He has an incredibly wide skill set ranging from engineering to commercial and financial areas and has worked at a number of large organisations ranging from PwC to BAE Systems. He has a Master of Engineering in Systems Engineering from Loughborough University. 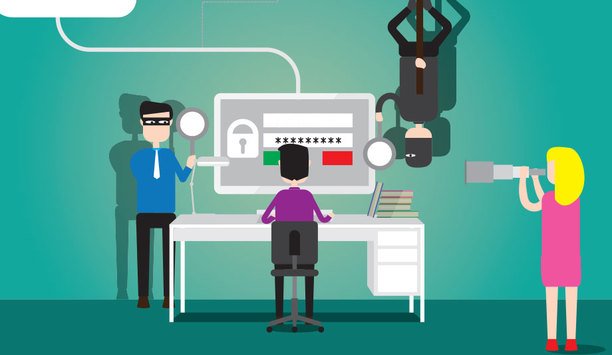 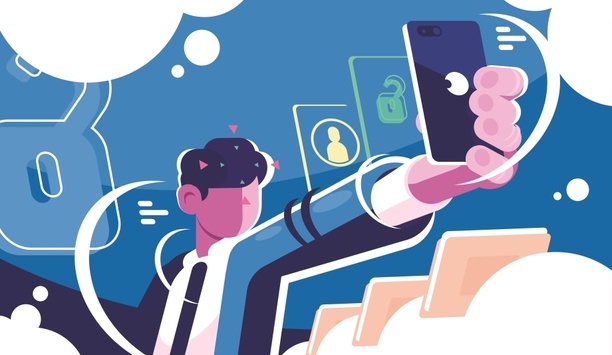 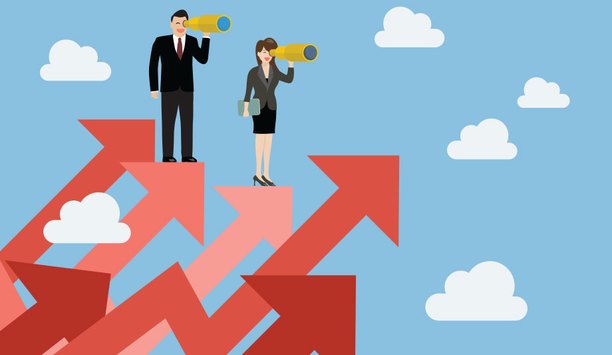