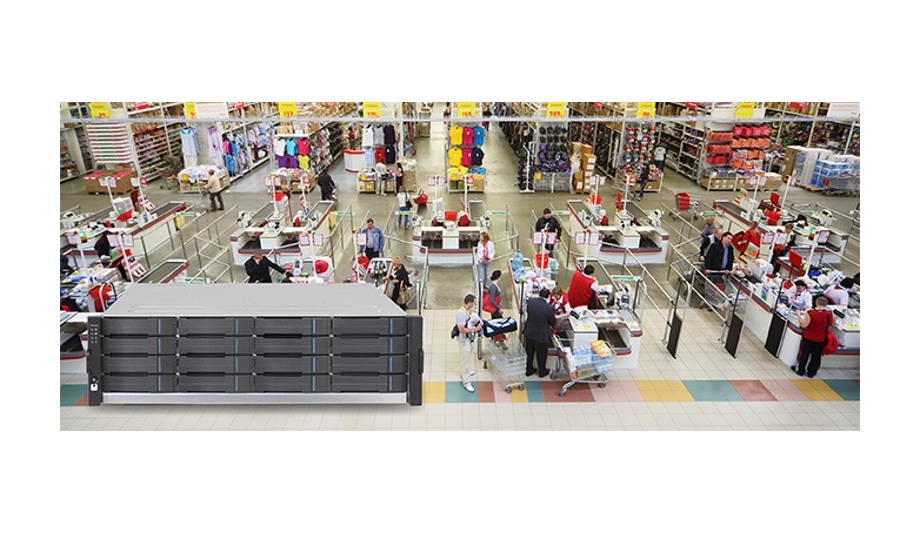 Security is always one of the top concerns for any stores, especially for multinational hypermarkets, and IP surveillance is becoming the norm in the retail sector. The multinational hypermarket in South America has adopted 70 Surveon NVR7816, which was designed as a recording server with an archiving function that offers cost advantages and easy maintenance. Besides, NVR7816 ensures high video image quality with high throughput capability, providing a safe environment for people and goods in their 66 stores.

Price and performance are always the key elements to help SI win projects. Surveon NVR7800 Series was designed as a recording server with an archiving function that offers cost advantages compared to traditional system structures composed of recording server plus a separate storage device, making it the top choice for the multinational hypermarket.

The NVR7800 Series is 100% compatible with major 3rd party VMS, including Milestone and Genetec VMSEach hypermarket installs 80 to 100 cameras with improved image quality. The multinational hypermarket needed a reliable system which supports recording with hundred channels and is able to transmit high resolution images smoothly.

Based on Milestone test findings, NVR7800 Series supports up to 150 cameras, more than twice Milestone’s benchmark level in a non-stop recording scenario. The system is even capable of supporting more than four times the number of cameras estimated by benchmark under the testing scenario where motion detection is enabled, giving medium to large projects the best price-performance solution.

"The hybrid server-storage design of NVR7800 Series gives us a big hand with its high throughput and easy maintenance. And it also gives us a better performance with affordable budget in every perspective. We are very satisfied with the result and look forward to working with Surveon in the future." said the administration manager of the multinational hypermarket. 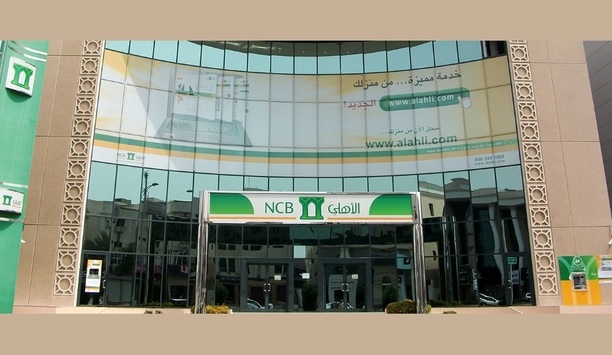 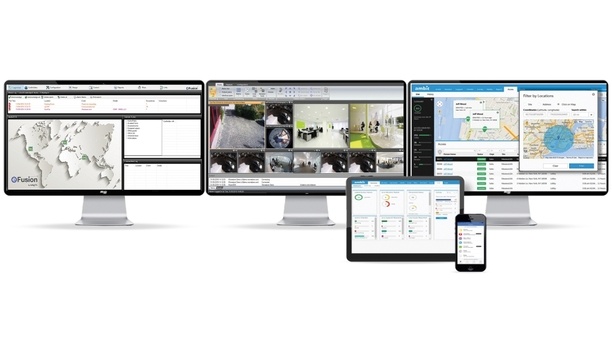 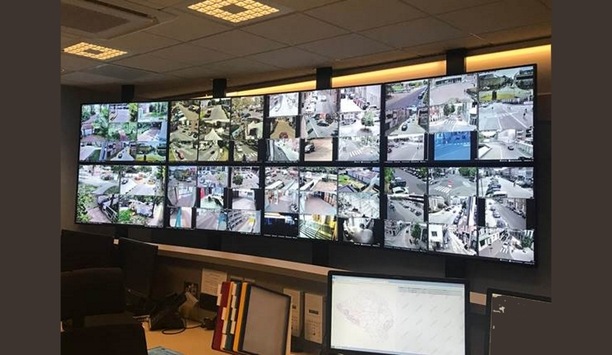