The SBIR contract allows SAFR to enhance its platform to run on an NVIDIA® Jetson AGX Xavier™ based UGV system. The addition of SAFR’s AI-powered analytics on autonomous and semi-autonomous robotic devices provides a force multiplier and a layer of safety for defense and civilian security and emergency services personnel.

SAFR’s focus is to reduce the risk service members face in their daily duties by allowing SAFR-enhanced UGVs to perform perimeter patrols and monitor contested environments. The UGV platform will recognize when unauthorized persons are present in restricted areas.

SAFR’s solution is being extended to operate onboard UGV devices and produce patrol reports with positional data upon completion of patrol duties. Critical events can trigger a real-time alert based on mission requirements.

In high-risk scenarios involving search and rescue missions, such as searching collapsed and unstable buildings for survivors following an earthquake, the robotic device could locate persons using SAFR’s body detection capabilities, providing real-time alerts and access route details to speed up extraction – greatly reducing the risk for responders. Currently, no other UGV has advanced detection and analytic capabilities integrated for military and civilian EMS use.

SAFR can operate entirely on the UGV, providing post-patrol reports in network denied environments. Alternately in degraded or persistent network environments, a SAFR equipped UGV could stream intel in real-time as it develops or provide burst transmission when appropriate.

“We see this as an incredible opportunity to demonstrate how AI is a force multiplier and can be used to reduce risk to security forces and emergency responders,” said Eric Hess, Senior Product Manager at SAFR. “The UGV platform equipped with SAFR AI represents the future of embedded device operations and computer vision for an emerging range of robotic systems.” 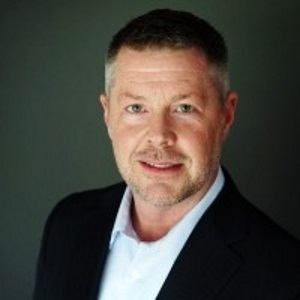 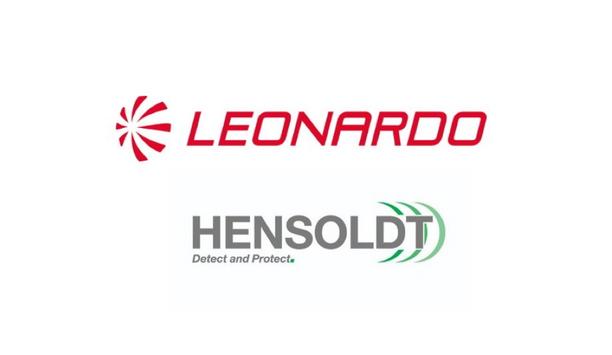