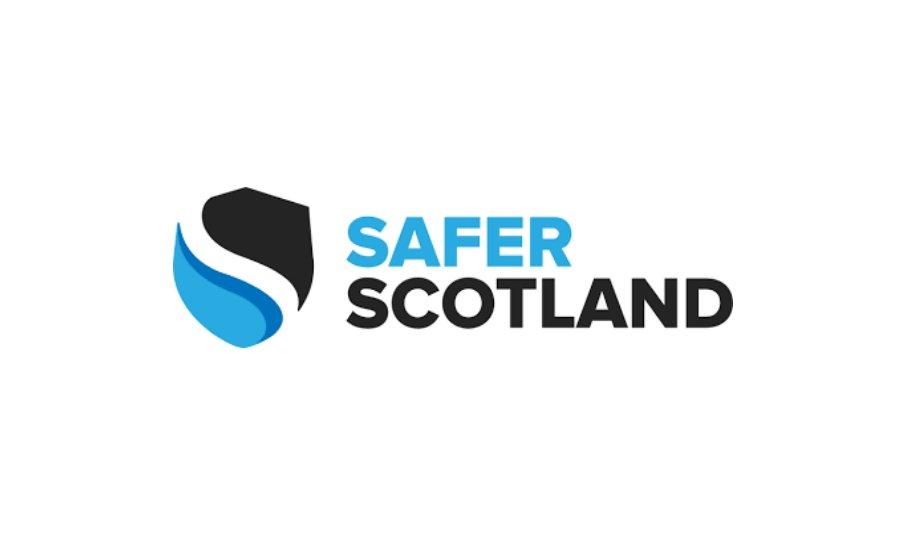 High-tech, Scottish-based site security company Safer Scotland has significantly enhanced its senior team as it continues to expand into the wider UK with the appointment of three security sector professionals.

The Paisley-headquartered enterprise has secured the services of Peter Simpson as Head of Sales, Julian Free as Systems Specialist, and Paul McKenna as Business Development Executive. All three have chosen to join Safer Scotland from competitors within the industry.

Peter Simpson was Sales Director Northern UK and RoI for Prestwick-based PID Systems before teaming up with the innovative start-up, which was founded by security specialist Ryan Clark only in 2016.

He said, “I have been very impressed with what Ryan has achieved in a relatively short time and it is clear that he has ambitious plans to take his technology-based business model to a much wider audience. I am very pleased to be a part of this journey.”

Julian Free, who has an impressive track record in Technical & Sales roles within the Electronic Security industry, was Head of National Sales for Systems at the Kingdom Group and also worked previously for PID Systems.

He said, “The security sector is evolving rapidly, and change is being driven by professionals such as Ryan Clark, who has helped transform the traditional manned guarding sectoral model by embracing technological advances. I am very happy to be part of the team and help drive the ongoing change.”

Paul McKenna joins Safer Scotland from security business, Fraoch Scotland, where he was a strategic business executive. He worked previously for both Arnold Clark and Capita.

He said, “Safer Scotland’s reputation in the UK security market is already strong and as business development executive my intention is to enhance it yet further.”

Contribution to the company

Ryan Clark said, “We are delighted to have been able to attract three professionals of such a high caliber and we know that they will make a huge contribution as Safer Scotland continues to grow and expand.”

Safer Scotland, which employs 14 staff in its senior management team, last year moved into new offices which also serve as a security demonstration center, illustrating how radically site safety and surveillance has changed in recent years.

The company also provides security guards, key holding and mobile response, and other security services. In the past year, it has made considerable inroads into markets in England and is branding its operations south of the border as Safer England. 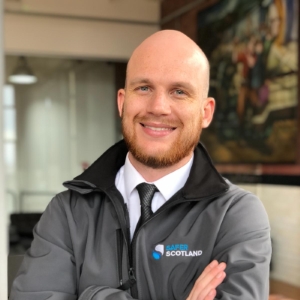 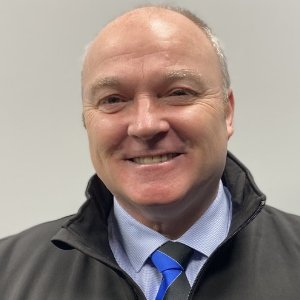 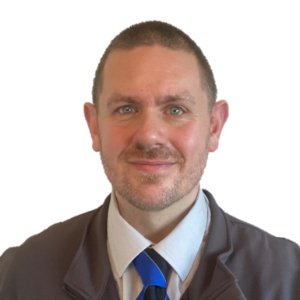 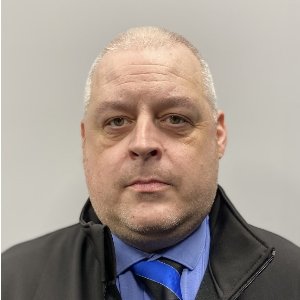 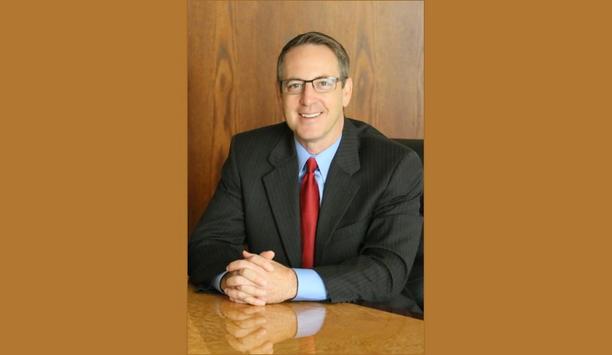 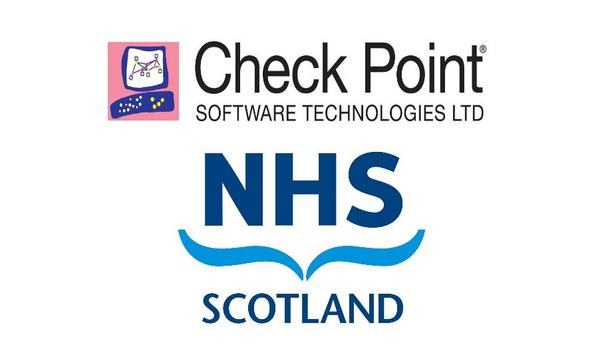 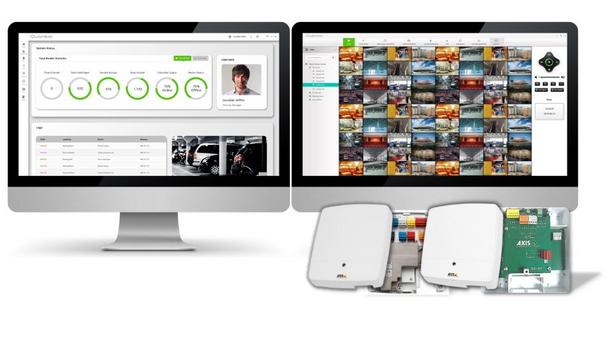