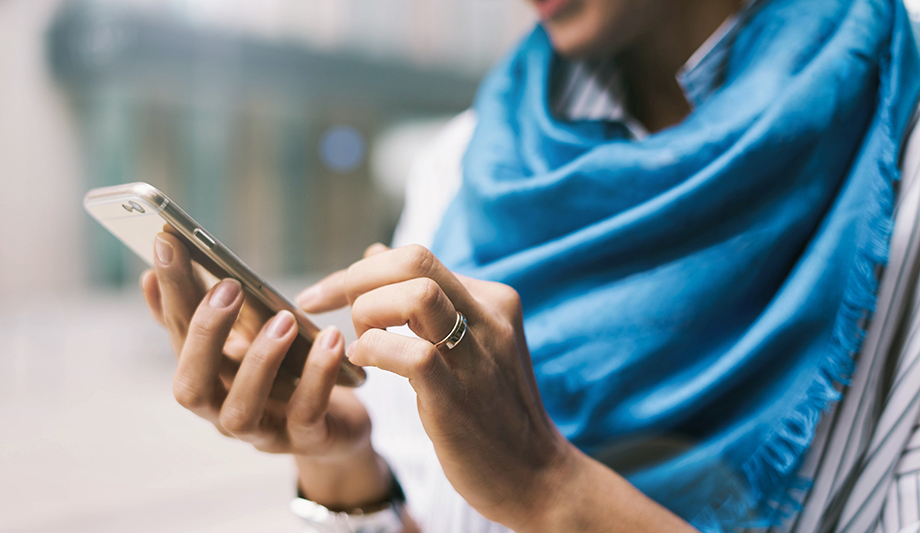 HID Mobile Access and advanced Seos smart cards protect the Cervantes educational community from threats posed by unauthorized visitors while turning the high school into a technology showcase where students, faculty and staff can receive and carry campus IDs on their mobile phones.

As an open campus with uncontrolled access, Cervantes High School had many daily, unauthorized visitors coming onto the school grounds. Likewise, the campus had experienced a worrisome rise in thefts. During summer break, administrators took advantage of a major modernisation program to simultaneously explore better ways to protect their educational community while giving it a new and convenient way for its members to carry their campus IDs on their mobile phones.

None of the entrances to the institution were controlled and anyone could easily enter and walk around the premises, including people who did not belong there. It had become increasingly urgent that the administration be able to control all school access and keep a real-time record of staff, students and visitors on campus. At the same time, regardless of which access control solution they chose it could not compromise the campus experience or make it more difficult for Cervantes School’s roughly 1,500 students, teachers, administrative personnel and service employees to enter the facility each day.

According to Jorge Navarro, commercial director of system integrator Amcorp Security Group México, the HID Global partner in charge of the installation, Cervantes School’s main objective was to provide a safe learning environment. The school needed an access control system that would deliver a streamlined process for identifying all students, staff, parents and visitors entering the school, and an easy way to manage their credentials and associated campus entry permissions.

While they initially considered a biometric access control system that used digital fingerprint authentication, they worried that this approach would not meet their criteria. “From experience in other industries and applications, we have seen that digital fingerprint authentication can be quite demanding and often requires more work at enrollment and during ongoing system administration,” Navarro said. “Based on the dynamics of the school environment, we wanted to avoid those kinds of challenges in the school’s daily operations. We also wanted to give them the latest that technology could offer, such as mobile IDs carried on phones, while also creating choice for members of the Cervantes School community by ensuring they had the option of this novel ID form factor as well as traditional physical ID cards.”

Amcorp Security Group Mexico worked with Cervantes School to design a solution using Seos smart cards, as well as HID Mobile Access powered by Seos, which adds trust to Mobile IDs so smartphones can be used to securely open doors. The project was implemented in stages. The first phase was carried out in conjunction with the modernization program. At the main entrance of the school, turnstiles were installed featuring HID Global multiCLASS SE readers. The multi-functional readers support both Mobile IDs on phones using Bluetooth Low Energy (BLE) as well as physical Seos ID cards using Near Field Communications (NFC) technology. This ensures that Cervantes community members who don’t have, forgot or are having unrelated problems with their mobile phones still have a way to identify themselves and enter the campus.

Amcorp also created an area at the campus entrance where temporary credentials can be created and issued to visitors who have not yet been registered. Simultaneous with the construction and installation process, the school began training its large and diverse group of users on the new system. “Our user community included young students and adults who may feel uncomfortable or unfamiliar with new technologies, creating possible roadblocks to successful adoption of the solution,” Navarro said. “Training solved the problem.”

The next step was to create the infrastructure for enrolling users’ mobile devices, and for issuing and managing Mobile IDs to them. The HID Mobile Access solution includes a web-based portal that facilitates all aspects of enrolling devices and provisioning Mobile IDs over-the-air to them. It enabled Cervantes administrators to quickly upload batches of user and device information, and to easily send customizable invitations and instructions to each user via email.

“An invitation was sent to each user’s cellphone number or to the email they used to register their mobile phone,” Navarro explained. “This invitation returned information to the HID portal explaining the characteristics of the user’s mobile phone, whether Android or iOS. The user was instructed to download the correct Mobile App for their device, and a final invitation was then sent with instructions for downloading their mobile credential. The process also identified devices that were not compatible with HID Mobile Access – the owners of these devices were instead issued physical credentials.” Results Cervantes School has now issued approximately 1,500 each of the Mobile IDs and Seos cards.

The Cervantes educational community, in general, has given the new system very positive reviews and said that they feel much safer. “Being able to present campus IDs using their mobile phones has been particularly attractive to students because of its convenience and novelty,” said Marist Brother Alejandro González González, Principal with Cervantes High School, Guadalajara. “The system has not created any bottlenecks at school entrances, and the administrative process has proven to be very simple.”

The school also has the added confidence of knowing any possibilities of ID cloning or fraud are minimized because of the strong cryptographic security of the Mobile IDs and Seos physical cards. In addition to creating a safer and more easily accessible campus, HID Mobile Access has made the Cervantes community proud to be at the forefront of technology developments. The solution is so effective and easy to use that the school is now exploring opportunities to use their Mobile IDs and Seos cards for controlling access to classrooms, as well.

“HID Mobile Access has helped turn Cervantes into a showcase institution where access control not only improves security but also enhances the campus experience,” Navarro said. “The solution has drawn a lot of attention from other schools who visit the campus for sporting and other events. We have already started to work with several of these schools to create similar solutions for their campuses.” 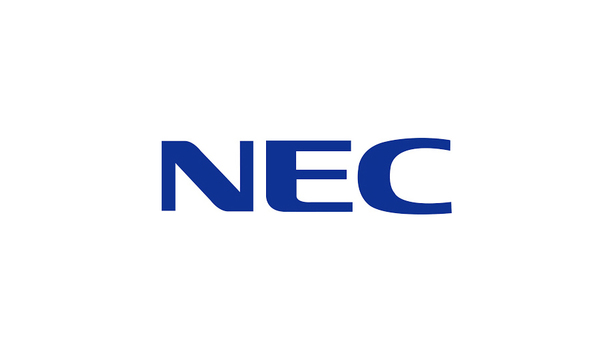 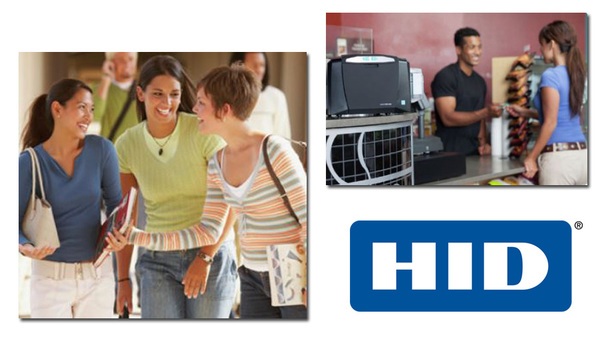 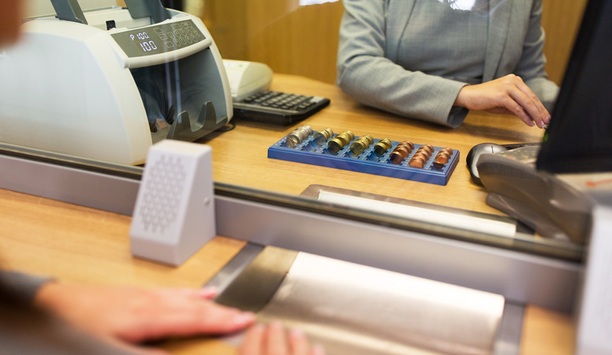