In a school security lockdown, teachers typically display red or green cards on the doors or in the windows of their classrooms. The manual procedure uses red cards to alert to a crisis condition; green cards designate that everything is safe inside the classroom or office.

Physical security company Sielox has adapted the idea of using a color scheme to characterize an emergency situation into its electronic security system. CLASS [Crisis Lockdown Alert Status System] by Sielox is an incident and crisis management solution that uses a variety of colors to designate the emergency conditions in various parts of a school building – red to alert to a crisis condition and green to designate "safe/secure." Colors are displayed on a schematic of the building, and new colors have been added, too, such as yellow for “unaccounted individual,” orange for “disturbance” and blue to designate a medical emergency. CLASS offers five different alert levels and eight different colors that are configurable to denote a wide variety of emergency or non-emergency situations (such as maintenance or homeroom check-in status).

The system has provided an opportunity for Sielox to expand into the education market, where daily news headlines remind us of the potential for violence. The Sielox system also helps education end users manage more day-to-day situations, such as a possible medical emergency, or bullying, fighting, or other incidents. The system integrates easily with a school's various existing systems, using Internet URLs to make connections without additional cabling, and can provide email alerts, screen pop-ups, text messaging and communication with first responders. The system can also access video feeds directly from an IP camera (no license or hosting fees). It can integrate with access control, response plans, intercoms and other systems.

The CLASS system can drastically reduce the response time in an emergency, says Karen Evans, Sielox president and CEO, and the difference between a four-minute response time and one-second alert can be the difference between life and death. Also, knowing where within a building an emergency is occurring – using the system’s dynamic floorplan – can provide more information to enable first responders to act faster. “You get instant notification, a condition status, and you know where it is on the map, and the situation is qualified by texting and chatting back and forth,” says Evans.

“Our core market is still access control, and we still play in every vertical market,” adds Evans. “But as a smaller player, we are sometimes lost in the shuffle or perceived as a ‘me-too’ player. But this capability has given new life to the business.”

Sielox filed for a patent on the technology in November 2012, coincidentally a month or so before the Sandy Hook Elementary School shooting incident in Newtown, Massachusetts, which raised awareness of school security vulnerabilities. Since Sandy Hook and other violent incidents that have dominated headlines in recent years, a variety of new panic alert systems, two-way chat functions and similar products and features have emerged onto the education security market. “Our system has about 10 different features, and any of the competitors might have two or three or four, but nobody has put the entire solution together like we have,” says Evans.

Evans points out that the sales cycle in the education market can be long – budgets may be set up to a year before any work is contracted. There are also more stakeholders involved in the decision-making, whether it’s a school principal, or superintendent, or SRO (school resource officer), or the IT department. Local first responders can also help to influence the purchase decision once they see how the system can make it easier for them to respond to an emergency, Evans notes.

“When I am educating my business partners, I tell them if they can get an audience with anyone at a school, they should also engage someone from the local police, fire or EMS (Emergency Medical Services) into the meeting,” says Evans. “First responders absolutely love what we’re doing, and they let the schools know.” Law enforcement has even influenced development of the product – their suggestions have been integrated to make CLASS more user friendly for the first responder community.

School consultants also favour the product because it enhances a school’s operating procedures rather than forcing them to change, says Evans. The system can also be employed cost-effectively. The Onslow County (North Carolina) School District installed the system in 37 schools for a total cost of less than $250,000. It’s a one-time deployment with no monthly licensing or hosting fees, and the system uses existing communication media and IT networks.

“We’re not telling them to change anything unless their procedures need to be enhanced,” says Evans. “They don’t have to change their system. Our product goes in as a quarterback, and everything they have in place can stay intact. Whether there’s a threat in the community, they need to lock the perimeter, lock down internally, or if it’s a weather or bomb threat – whatever their procedures are, we can enhance them.”

Too often stakeholders tend to think that video cameras are sufficient for school security. However, camera systems do little to promote faster response in an emergency. And the CLASS system is also helpful in the day-to-day operation of a school.

“Everybody thinks that systems are designed for extreme situations such as Sandy Hook or Columbine,” Evans comments. “But schools can use the system every day. There are more injuries from bullying and fights, or a medical situation that wasn’t attended to correctly. If situations are handled quickly, the severity of the injury is reduced.”

Sielox is actively looking for new integrator business partners seeking to expand in the school market. Evans emphasises the need to understand the crisis management component of security. CLASS has also caught the attention of a new population of dealer/installers for Sielox – those that sell sound and paging systems into the healthcare and education markets.

The CLASS system also has applications in other markets. In the commercial/industrial sector, for example, CLASS can provide a more cost-effective and informative panic alarm system and communicate information such as weather threats, chemical evacuations, medical conditions or even a “suspicious individual.” The government market is also a possibility. And workplace violence incidents are in the news as often as school shootings. 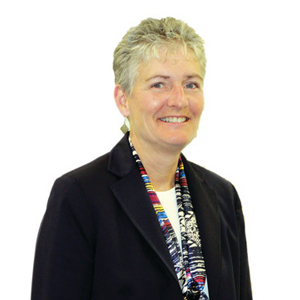 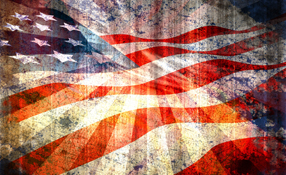 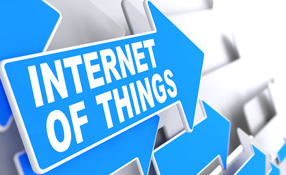 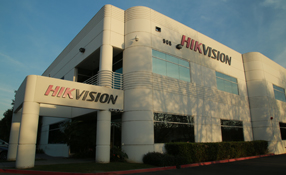