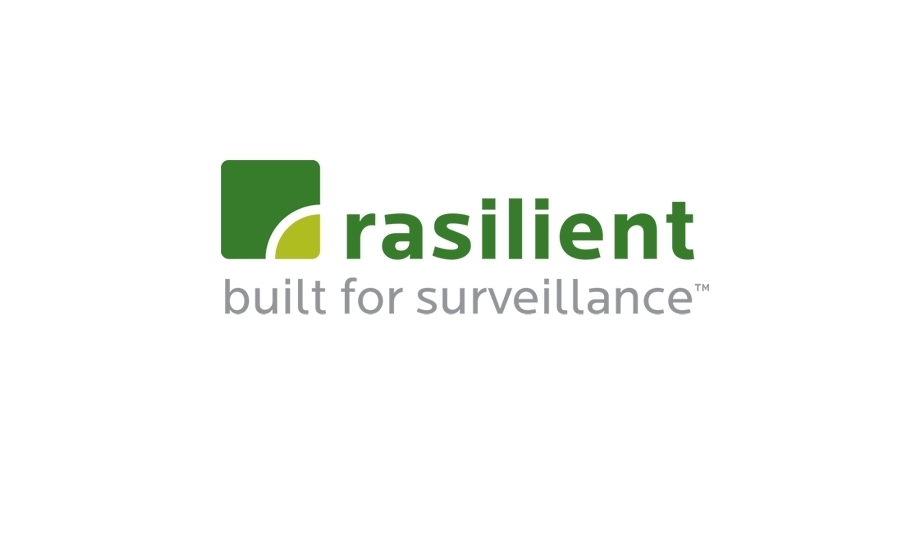 Rasilient Systems, the 17-year old Silicon Valley-based innovator in purpose-built-for-video storage solutions, debuted NFDCloud at ISC West. NFDCloud is a groundbreaking private cloud video storage solution for enterprise operations with multiple surveillance sites or branches, delivering a seismic shift in the established paradigms related to the cloud storage of video. Rasilient will be demonstrating this technology through the entirety of the show in booth #9109.

The Rasilient NFDCloud solution legitimately breaks new ground in the video storage and cloud storage space, offering the only system to address end-to-end video quality without dropping a single frame. OpEx and/or CapEx costs for end-users are driven down in significant ways:

Rasilient’s patented NFD technology is at the heart of the company’s purpose-built video surveillance solutions, including NFDCloud

Rasilient’s patented NFD technology is at the heart of the company’s purpose-built video surveillance solutions, including NFDCloud, as noted by co-Founder and President Sean Chang, “When frames are dropped, video gaps are formed creating the risk of missed key moments, something that also occurs regularly in the transmission of camera footage to display and storage hardware (no matter the frame rate). Such gaps in surveillance footage range anywhere from just over a second to as much as a few minutes."

"As the vast majority of video surveillance footage is never reviewed, most gaps go undetected, or are quickly dismissed as inconsequential hiccups when found. However, dropped frames, and the video gaps they create, can have significant and dire consequences for users at the most critical of moments and render video surveillance effectively useless, and most certainly inadmissible as evidence in court. Even when the lost frames are of less consequential moments, the mere presence of video gaps can call into question the authenticity of entire video segments.”

The dropping of frames is often a problem user “don’t know they have” until a critical “no fail” moment, but Rasilient’s NFD technology eliminates the risk permanently and affordably.

Chang further noted, “At Rasilient, we’ve proudly challenged the way things are done for nearly 20 years, seeing an inconvenient and insufficient status quo as our call to innovate. This has resulted in a laser focus on building storage technologies for video surveillance, not general data, and optimizing what storage solutions can do and support, in terms of our customer’s security requirements, in the process.”

He adds, “NFDCloud is the natural evolution of that commitment, and something we’re excited to debut at ISC West, where the best and brightest in technological innovation for the security space is on full display. The offering is truly groundbreaking—addressing the previously unaddressed pain points that come with cloud storage for video surveillance requirements, and solving problems, such as dropped frames (covering periods ranging anywhere from seconds to minutes), that many users do not even know they have, but could prove critical failures if unaddressed.”

“But perhaps its most fundamental value to the market is NFDCloud’s impact on the bottom line, the ability to benefit from secure, private, cloud storage for enterprise, utilizing only conventional Internet connections, without delays, expensive infrastructure investments, or unnecessary costs for hardware and services. This is not only a barrier-busting solution, it’s a robust, scalable, and affordable one, as well.”, Chang concludes. 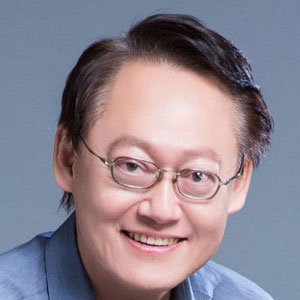 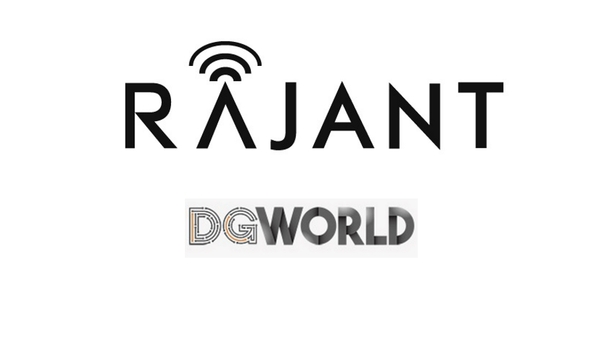 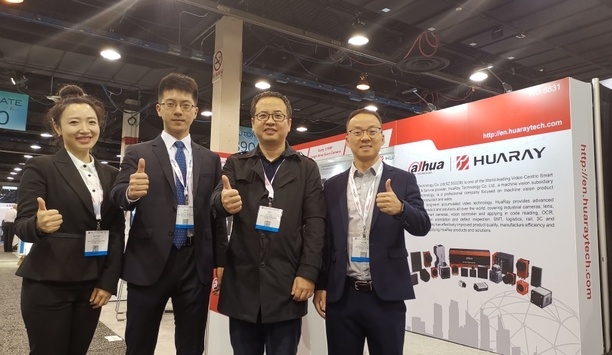