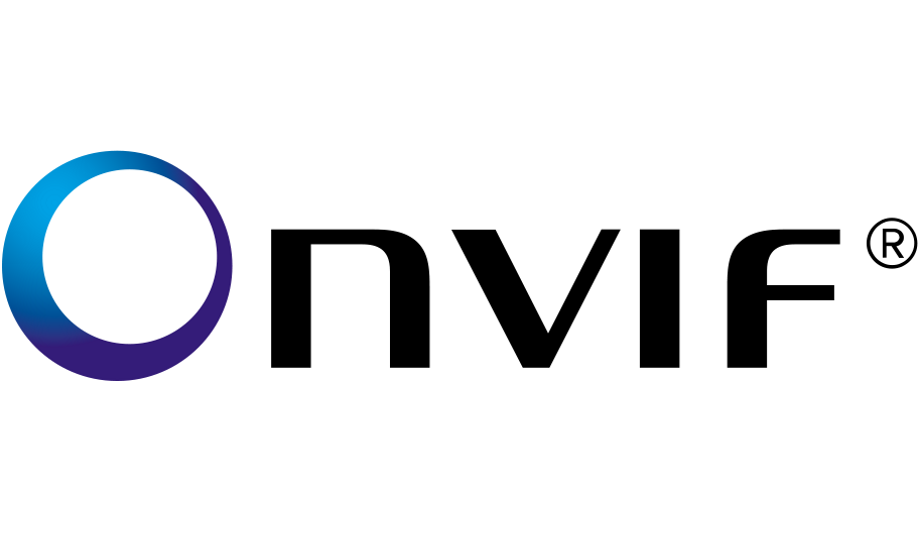 ONVIF, a global standardization initiative for IP-based physical security products, held its annual membership meeting in November, providing ONVIF members with an overview of important activities of 2019 and plans for the year ahead. Attendees heard presentations on the growth of ONVIF, as well as plans for new profile development. ONVIF Chairman Per Björkdahl highlighted the forum’s achievements over the past year, particularly the market’s continued support for the profile concept, with the number of conformant products surpassing 13,000 earlier this year.

With six profiles to choose from and additional ones in development, ONVIF profiles have increasingly been included in various bid and specification processes in projects around the world, making it the de-facto interface in the industry. Björkdahl also noted the continued involvement of ONVIF in the International Electrotechnical Commission’s work on international standardization, in addition to new proposals for cloud connectivity and interoperability between multiple systems.

As is tradition, ONVIF recognized the contributions of multiple individuals from various ONVIF committees. Steve Wolf, who served on several ONVIF committees on behalf of Pelco, received the ONVIF Service Award, which acknowledges individuals who have provided a long-term commitment to the organization. While serving on the Technical Committee, Wolf led the Security Working Group, and was also an active participant in the Video Enhancement Working Group, contributing to a number of improvements in how ONVIF approaches video.

Andreas Schneider of Sony received the ONVIF Distinguished Service Award, which recognizes individuals who have made significant contributions to ONVIF over many years in multiple functions. Schneider’s long-term service to the Technical Services Committee has positioned him as a major facilitator of the ONVIF organization, with contributions to multiple ONVIF profiles.

“The overarching goal of ONVIF is to provide to the market a single interface through which every system can operate,” said Björkdahl. “Our honorees have shown significant and long-term commitment to our organization, in turn making this goal a reality one profile at a time. We thank both of our recipients for their innovation, hard work and service.”

ONVIF Technical Committee Chairman, Hans Busch of Bosch, spoke to members about the specification development roadmap, which highlights plans for future profile development, as well as the continued alignment to the standardization activities within the IEC TC 79 working groups for video surveillance and physical access control standards. Specifically, Busch covered what specifications are being examined for future profiles, and how they complement and further enhance existing ONVIF profiles.

ONVIF continues to work with its members to expand the number of IP interoperability solutionsAs chair of the Technical Services Committee, Sony’s Schneider gave an overview of the committee’s work on new and existing profiles, client and device test tools, updates to the conformance process and tools, and the Developers’ Plugfest. Shi-lin Chan of Axis Communications, who serves as chair of the ONVIF Communication Committee, provided a recap of ONVIF communication efforts in 2019, and discussed ONVIF’s plans for the launch of a Mandarin website later this year.

Founded in 2008, ONVIF is a well-recognized industry forum driving interoperability for IP-based physical security products. The organization has a global member base of established camera, video management system and access control companies and more than 13,000 profile conformant products. 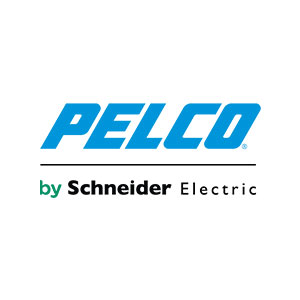 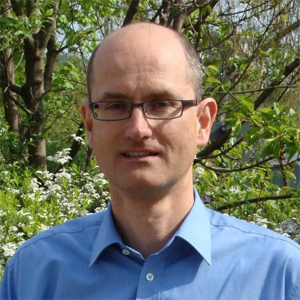 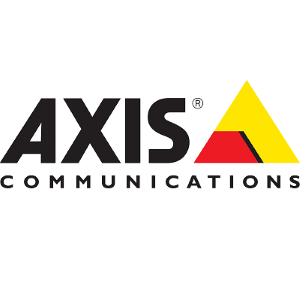 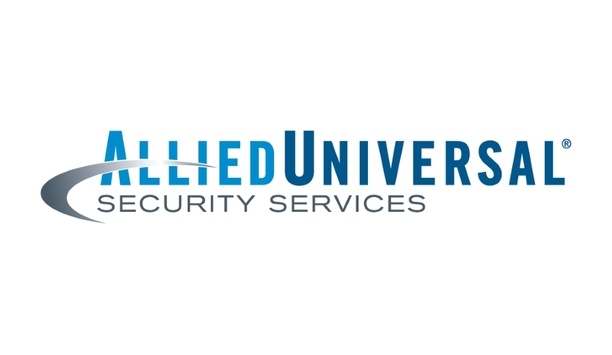 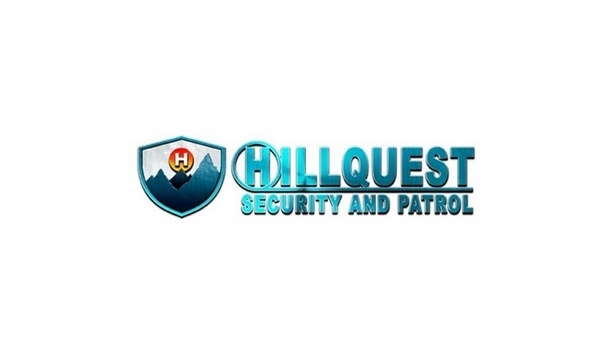 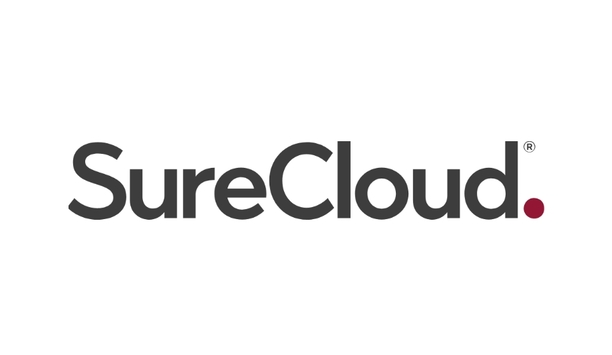