Large crowds of religious followers and the curious alike — estimated to be as many as 200,000 — made the pilgrimage to the region for a once-in-a-lifetime chance for many to see the leader of the Catholic Church in person.

XProtect video surveillance systems in the neighbouring city of El Paso, Texas, were used to help manage the large crowds.

In El Paso, city managers, local law enforcement and US immigration officials were concerned that population explosion would choke roadways, cause congestion, and present security risks as observers lined the roads and crossed the four bridges between the cities.

The City of El Paso and the School District have their own 10 gigabit fibre WAN, which I'm sure was helpful in accessing the systems"

"As can be imagined the Pope visit was huge; we've never seen anything like it. The crowds were crazy, and the focus for officials was all about security," said Marica Wever, President, Integrated Technology and Design (ITD), based in El Paso, Texas.

"From the International Boundary and Water Commission, to Homeland Security, to other federal and local agencies, it seems everybody was here and they all wanted access to local video systems for their independent and joint efforts."

Wever explained that because the Milestone XProtect Corporate video management software (VMS) is used across many of the local sub systems, officials were able to gain camera access through different users.

"The City of El Paso and the School District are all Milestone-based, and they each have their own 10 gigabit fiber WAN, which I'm sure was helpful in accessing the systems," said Wever. "Across the two systems, there were about 100 cameras in use helping to monitor the situation."

While ITD was not directly involved with the security operations on the day of the event, Marcia Wever is very proud that the flexibility and reliability of the installed Milestone video surveillance systems they've deployed around the city of El Paso were able to be accessed to maintain safety and security in such a unique situation.

"I've been told that all the players involved in the event were very happy with the video quality and accessibility of the systems," said Wever. "Events like this take on their own life as the various agencies come in, but there were no major incidents, and all feedback I have gained is that the system was quite effective." 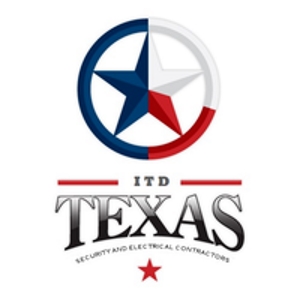 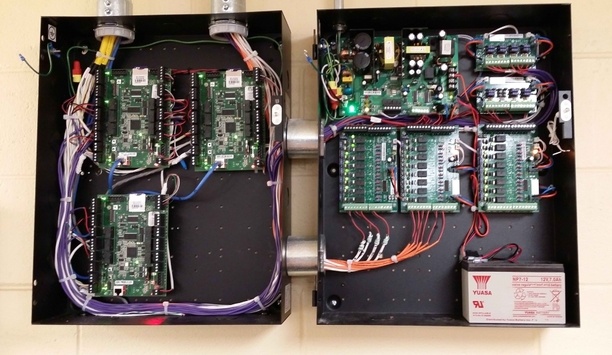 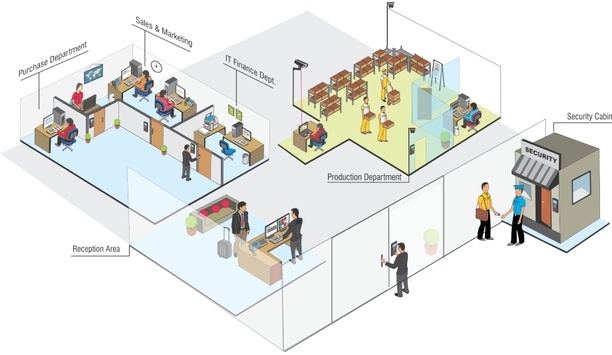 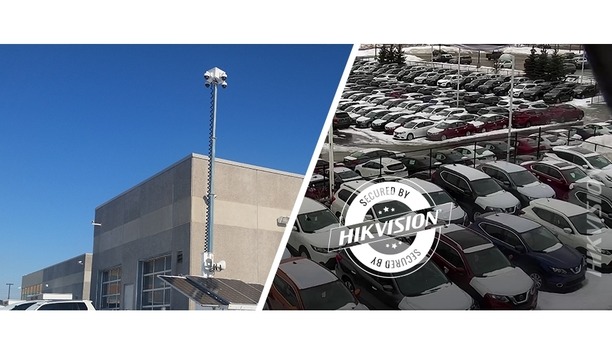