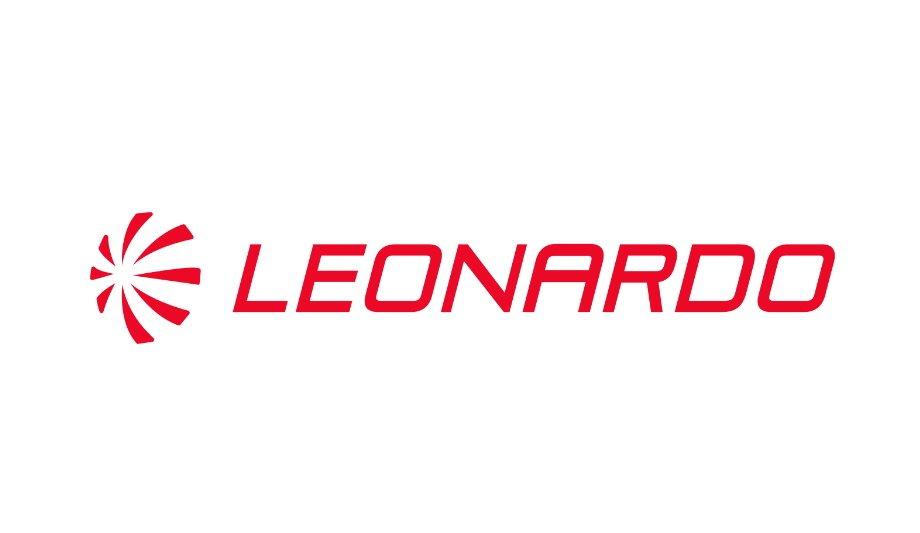 The Politecnico di Milano won the first edition of the ‘Leonardo Drone Contest. An Open Innovation Challenge’, a competition launched by Leonardo in collaboration with six Italian universities to promote the development of Artificial Intelligence for unmanned systems.

The team of the winning doctoral student, Gabriele Roggi of the Politecnico di Milano, aims to develop a drone equipped with autonomous driving and navigation capabilities. Under the supervision of Professor Marco Lovera, the team is developing systematic methods and tools for the design of on-board autonomous functions and a localization algorithm for motion planning and collision avoidance.

The first edition of the ‘Leonardo Drone Contest’, as highlighted in the presentation of the project during the live broadcast by Laurent Sissmann, Senior Vice President Unmanned Systems at Leonardo, showed the potential for fruitful collaboration between industry and universities, implemented over months of work, commitment and the ingenuity of PhD students and their teams. An addition honor, the University of Bologna, with PhD student Lorenzo Gentilini and Professor Lorenzo Marconi, was awarded the ‘Special Jury Prize’.

The goal of the ‘Leonardo Drone Contest’ is to create synergies between development and academic research in the fields of Artificial Intelligence, Computer Vision, Sensor Fusion and Machine Learning for the development of technologies for applied artificial intelligence to unmanned systems and the birth of an ecosystem that involves large companies, universities, small and medium enterprises (SMEs), spin-offs and startups.

The competition, officially started in June 2019, recently closes the first of three scheduled contests. The final contest will end in 2022. Over the next two years, the doctoral students, supported by the professors and in collaboration with the university teams and Leonardo, will develop and propose more innovative capabilities applied to unmanned drone systems. The ‘Leonardo Drone Contest’ is the only competition in Italy in which universities compete in an artificial intelligence competition.

Leonardo is the only company in Europe able to provide complete remote piloted solutions - by designing and developing all the elements of a drone based system - for intelligence, surveillance, monitoring, information acquisition missions, integrating platforms, radar sensors and electro-optics, mission systems and ground control stations. The development of technologies and applications in the unmanned field is part of Leonardo's strategic plan, including a path of sustainable growth and increased competitiveness in the long term. 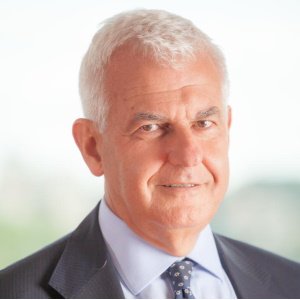 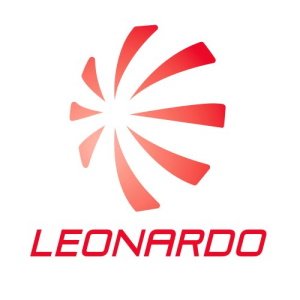 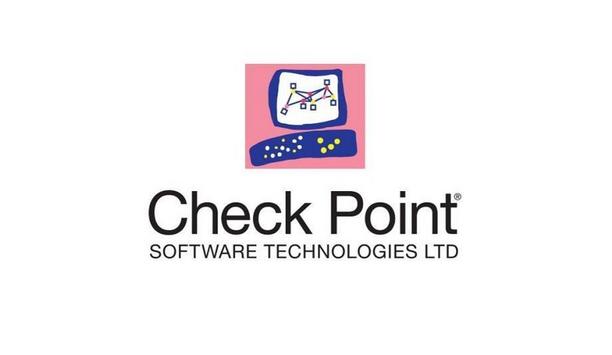 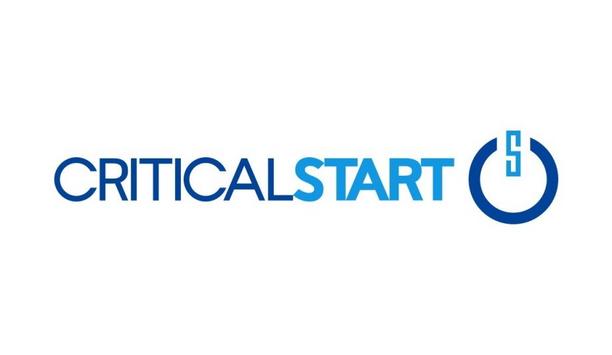 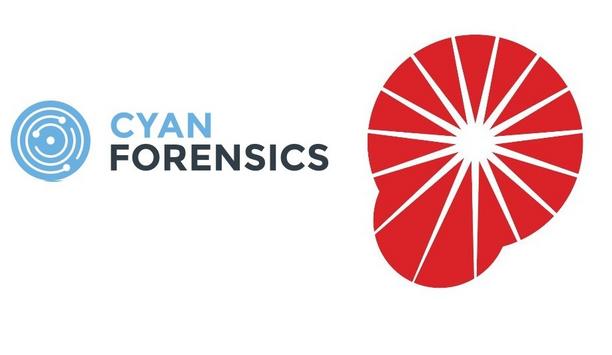