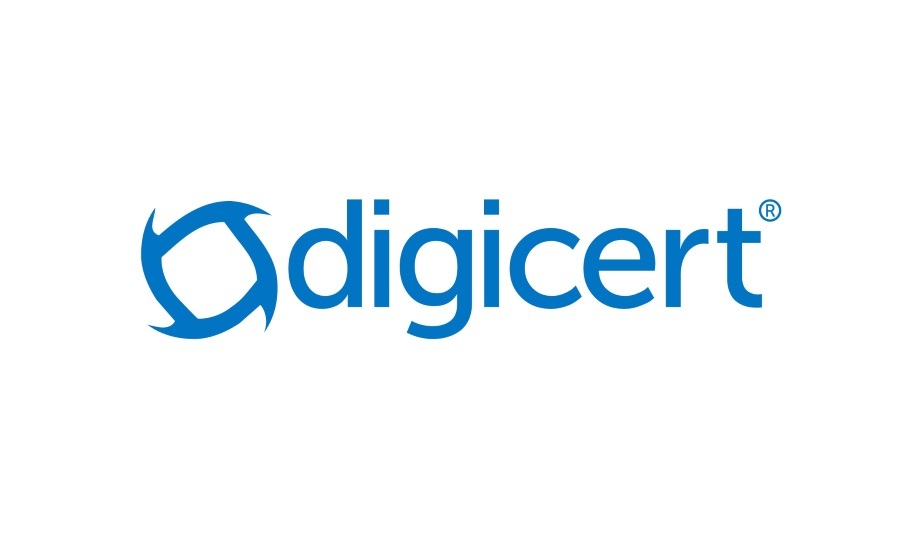 DigiCert, Inc., globally renowned provider of TLS/SSL, IoT and PKI solutions, has announced two new PKI tools, namely - IoT Device Manager and Enterprise PKI Manager. Unlike PKI applications of the past, both PKI managers use a container-based, cloud-agnostic implementation that ensures fast and flexible on-premises, cloud and hybrid PKI deployments. These new offerings are built on the DigiCert ONE platform.

DigiCert ONE is a holistic approach to modernizing PKI management and sets a new standard for fast and flexible PKI deployments. Based on modern software design and engineering technology, DigiCert ONE delivers end-to-end centralized user and device certificate management for a variety of deployment models and PKI use cases.

“As early adopters of IoT Device Manager and Enterprise PKI Manager, we are looking forward to their ease of use and flexibility for our many initiatives, including our IoT and connected city solutions,” said Mark Stevens, Technical Lead, British Telecom PKI and Cryptography.

Mark adds, “PKI applications that we’ve used in the past have required weeks of long hours to deploy on-premises, but with DigiCert ONE, after configuring our Docker and network environment, we were up and running the PKI Managers in about 20 minutes. British Telecom is excited and looking forward to the benefit of DigiCert ONE’s multiple functionalities and the scalability it will bring for our customers.”

It allows device manufacturers to -

It allows IT teams to do the following -

“Today’s release of the IoT Device Manager and Enterprise PKI Manager in DigiCert ONE meets customers where they want to be with fast, flexible and automated PKI deployment across global networks and within geographies of differing regulatory standards,” said DigiCert CEO John Merrill.

John adds, “Whether deploying to their own private or public clouds, or within air-gapped or on-premises networks to meet in-country compliance requirements, IoT Device Manager and Enterprise PKI Manager give customers the tools they need to integrate PKI services that secure their device connection points.”

Developed based on feedback from leading enterprises and IoT device manufacturers, DigiCert ONE meets practical organizational needs, enabling them to -

With a continuous deployment model, DigiCert will introduce additional PKI managers to DigiCert ONE, such as secure email, document signing, and object signing, individual signing. From OS to application, DigiCert ONE users will benefit from regular updates that ensure they are always running the most up-to-date software with the latest functionality. 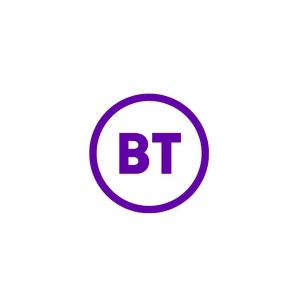 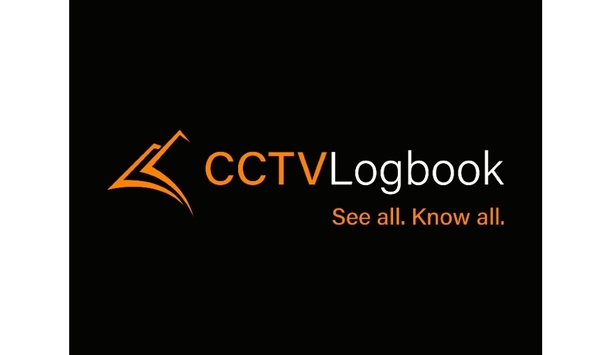 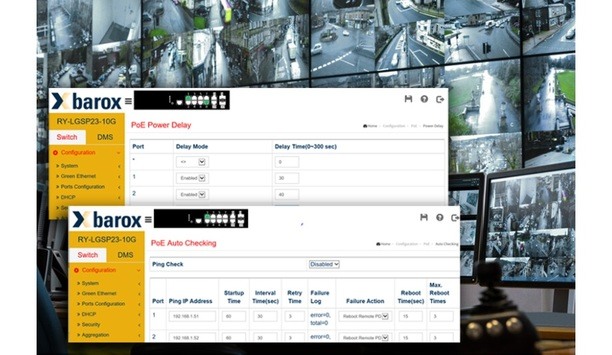 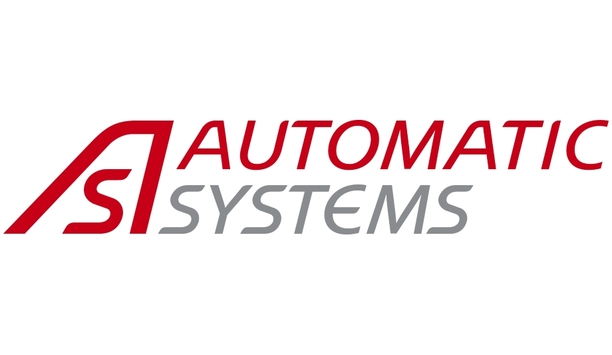