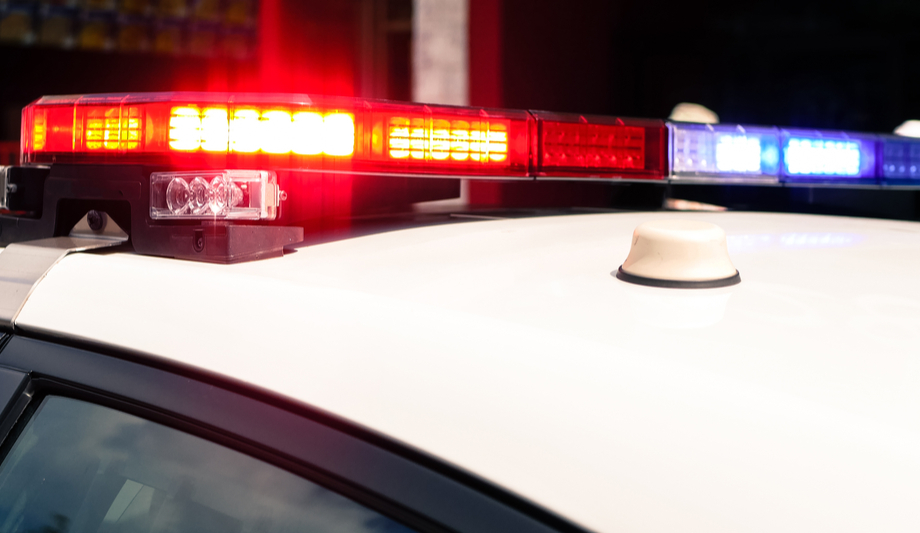 The Police Department of Monroe, New York is a fully staffed law enforcement agency that is committed to providing the town’s residents with the most professional and courteous police service possible. In addition to a chief of police, staff includes supervisors, a patrol unit, a detective unit, communications (dispatch) and support personnel. The Town of Monroe, New York is located in Southern Orange County and in close proximity to the metropolitan New York City area. The town, which is named after President James Monroe, consists of three villages – Monroe, Kiryas Joel and the majority of Harriman, which it shares with the Town of Woodbury.

Like most police departments today, the Monroe Police Department had potential vulnerability to accusations of unwarranted or excessive force, officer misconduct or lack of accountability from inmates held in the building’s jail. Although these types of claims have been rare for the Monroe Police Department, the chief of police and the town council still believed it would be wise to take steps to protect the police department from liability claims. It was agreed that the installation of a video surveillance system would achieve this objective. The challenge was to find the best technology to meet their current and future needs. Issues such as return on investment, image quality, greater functionality and lower overall system costs were priorities, but most important was the technology’s capability to capture essential images and information as opposed to simply delivering raw video.

The Monroe Police Department selected a state-of-the-art megapixel video surveillance solution to fulfill their objective of protecting the department from liability issues and to give its staff peace of mind. The high resolution, detailed images provided by the system allow enhanced situational awareness compared to other imaging technologies, giving the department an active security tool rather than a passive monitoring system.

“Installation of Arecont Vision cameras at the Monroe Police Department has given the officers peace of mind,” said Detective Jim Frankild. “The high quality video enables us to analyze and verify any suspicious activity as well as support improved situational awareness.”

Located on the main street in the Village of Monroe, the police department is housed in a freestanding building with open space on both sides, a front entrance with limited access that abuts the sidewalk, a back parking lot and entrance. Arecont Vision’s AV8185DN SurroundVideo® 8 megapixel 180° panoramic IP cameras were installed at the front and back entrances for exterior video surveillance coverage. Each camera can record full motion at 6,400 x 1,200 and 6 frames per second (fps). The wide panoramic field of view eliminates the additional costs for additional cameras and pan/tilt/zoom units. The Arecont Vision cameras automatically switch from color to black and white in the evening and their Moonlight™ mode ensures clearly visible nighttime images of the outdoor perimeter.

For internal surveillance coverage, Arecont Vision’s AV2155DN MegaDome® 2 megapixel cameras were installed in the hallways and in the cell areas, providing the ideal solution for the department’s need for high detail imaging. The cameras deliver six times the resolution of standard IP video surveillance cameras at 24fps. They feature a 360° pan and 90° tilt adjustment for easy and accurate positioning and their polycarbonate IP66-rated dome enclosures help to make the cameras vandal resistant. The day/night feature ensures superior images from the cell area when overhead lights are turned down at night.

“With the cameras installed both inside and outside the facility, we can monitor a prisoner 24/7 -- from the time they come in to the time they leave,” adds Detective Frankild.  “It’s a very effective tool for our department.”

Both the AV8185DN and the AV2155DN megapixel cameras feature forensic zooming (zoom live or after-event while recording full field of view), region of interest and simultaneous full field of view, image cropping to discard unnecessary scenes and on-camera motion detection. The megapixel camera solution also brought the Monroe Police Department a reduced overall system cost. Since fewer cameras were needed, installation costs dropped with less labor, less wiring and since the cameras are powered over the network (PoE), no external power was required.

The Arecont Vision megapixel camera solution provides significant benefits to the Monroe Police Department in addition to addressing their needs for comprehensive video evidence to defend themselves against unwarranted accusations or claims.  The Arecont Vision megapixel technology offers increased functionality for improved decision making and action. Automated real-time intervention and post-incident investigation is improved through forensic zooming, region of interest, image cropping and motion detection as well as through panoramic view. Fewer operators are needed to monitor the system because there are fewer cameras with superior image quality.  Installation was simplified as well with the cameras’ PoE (Power over Ethernet) capability. Overall system costs were lower, both for installation and continued operation.