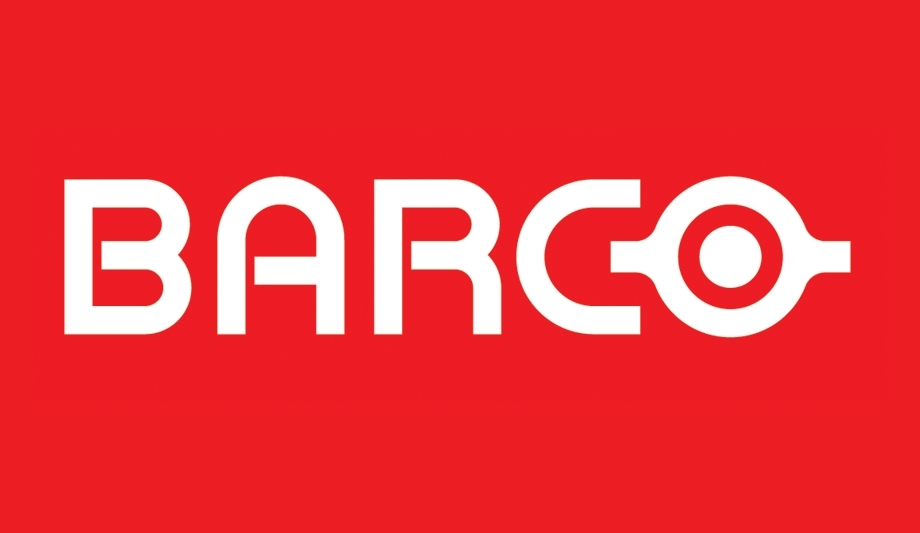 Barco, a provider of large video walls, introduces a new member in its innovative Barco UniSee LCD video wall range. Barco UniSee® 500, with a brightness level of 500 cd/m², brings all the advantages of the original Barco UniSee platform, plus some new features, to environments with controlled and reduced ambient lighting conditions.

This includes meeting rooms, television studios, simulation systems and smaller control rooms. In this way, end-users can benefit from the unique Barco UniSee features and get even more value for their money.

The launch of the award-winning Barco UniSee platform meant a landmark for LCD video walls. Offering the world’s smallest optical seam, and almost eliminating the ‘black raster’ that traditionally interrupts the content shown on LCD video walls, Barco UniSee significantly reduces this disturbing impact on the viewing experience and avoids information loss. Furthermore, because the platform has been completely redesigned, it is also a huge step forward in terms of image quality, installation precision, serviceability and reliability.

“End-users should be able to choose the right proposition, which is a combination of features, brightness and cost”, says Pietro Capretta, Product Manager LCD at Barco. “By offering Barco UniSee 500, we are now also optimally addressing the requirements of environments with controlled ambient lighting. This new solution complements our existing Barco UniSee video wall at 800 cd/m² that remains the recommended proposition for bright environments, for applications where viewers need to be attracted and/or impressed, but also in the case of large video walls that run 24/7 (as users benefit from extended lifetime).”

All the other components and benefits of the original Barco UniSee platform are available in the new Barco UniSee 500. This includes the UniSee Mount that automatically aligns the video wall and keeps it aligned over time (using the power of gravity), provides the best image uniformity in the market, and uses the Sense X automatic colour and brightness calibration.

Barco UniSee 500 can also benefit from the ecosystem partners that offer tailored components for the Barco UniSee platform. This includes touch overlays for increased interactivity, trim solutions for elegant integration in the environment, additional mounting structures to allow for free-standing set-ups, etc. There is even a specially designed curved mounting solution that makes it possible to have a concave curvature of your video wall for an increased ergonomic and immersive effect. Next to the premium Barco UniSee range, there is also the Barco OverView, consisting of the OverView LVD5521B and OverView KVD5521B, for entry level and mid-end applications. 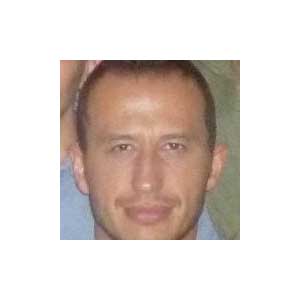 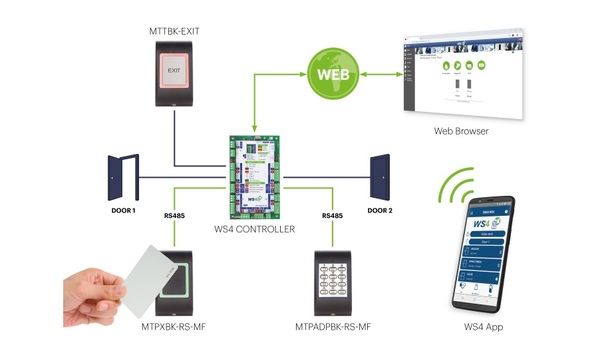 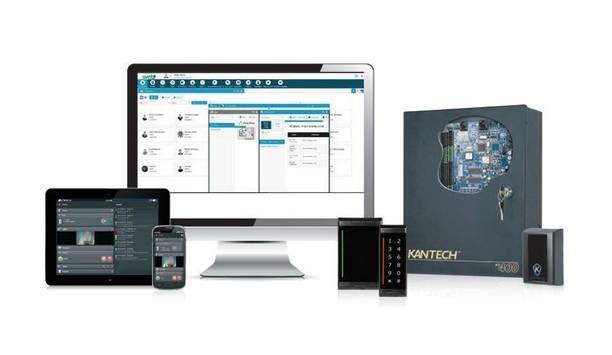 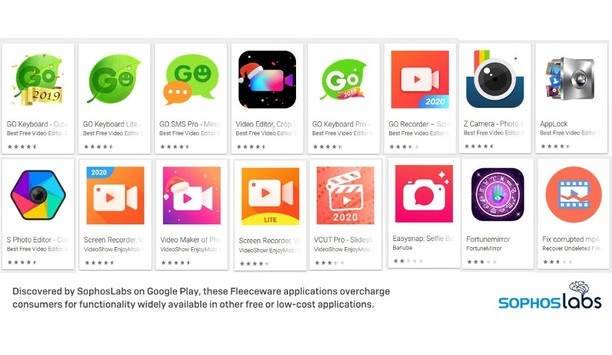