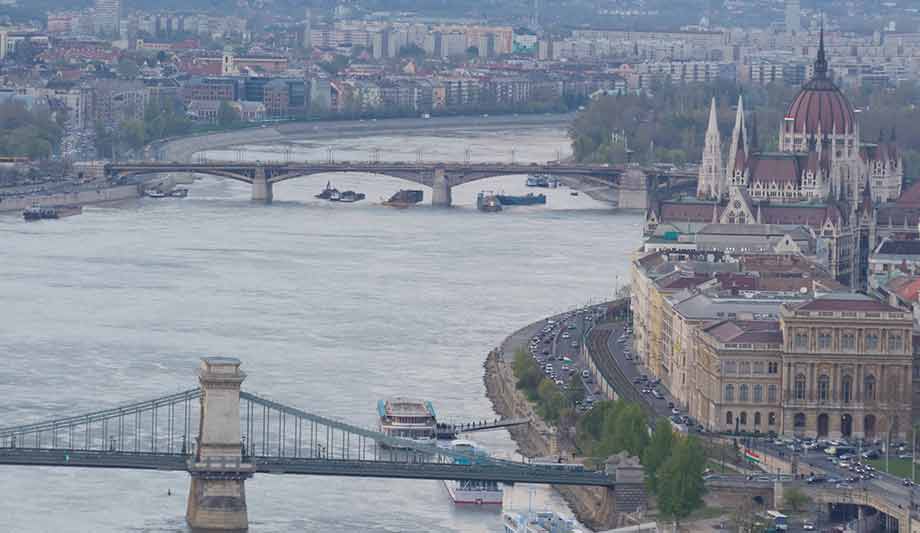 The Hungarian capital Budapest will soon have the most reliable and modern version of the nationwide Unified Digital Radio Communication System (UDRS) with sophisticated “self-healing” functions. From December 2016 onwards, Airbus Defence and Space will equip the UDRS in Budapest with the latest IP- Tetra technology as part of the nationwide modernization efforts.

The renewed network enables the communications system to remain operational in the event of disruptions or failures caused by sabotage. The new software will automatically reroute the communications of a base station when the primary connection is broken. Consequently, the network communications remain intact, even in the most extreme circumstances. Budapest will be the first city in Hungary that benefits from the countrywide network renewal.

“Secure mission-critical communications are the backbone of any operation performed by public protection and disaster-relief (PPDR) agencies. Our partners in Hungary appreciate the fact that we are able to deliver modern systems with the highest resilience,” said Olivier Koczan, Head of Secure Land Communications at Airbus Defence and Space.

The network modernization program in Hungary will be implemented step by step. Airbus Defence and Space, mandated by network operator Pro-M Zrt, is currently upgrading Hungary’s radio communications network. This will further increase the high availability of the country’s mission-critical network. Other Airbus Defense and Space customers indicated that they are also interested in this solution.

The UDRS network, also called EDR in Hungary, was delivered by Airbus Defense and Space in 2006. It covers approximately 99 percent of the country’s surface. It is used by public security agencies, such as the police, border guards, fire service, disaster prevention, ambulances, armed forces and the security services. After its modernization, Hungary’s secure Tetra network will be one of the most reliable emergency communications systems in Europe. 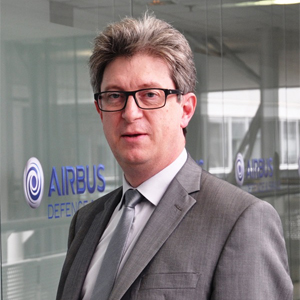 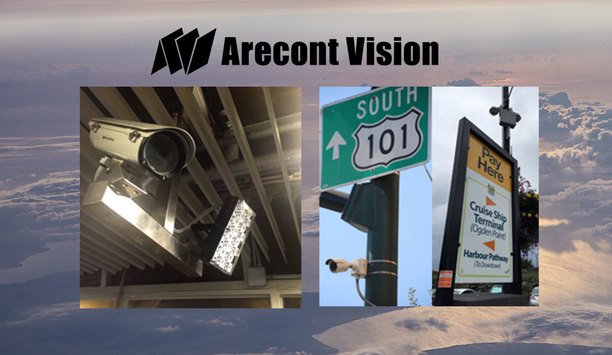 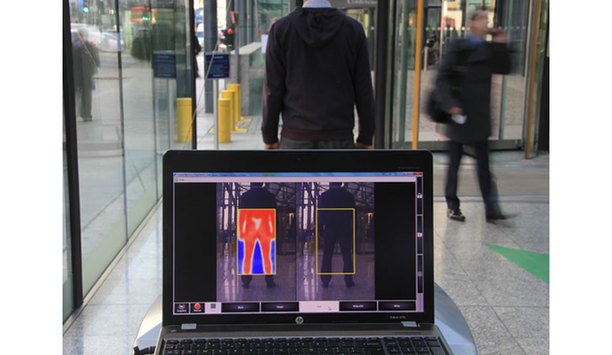 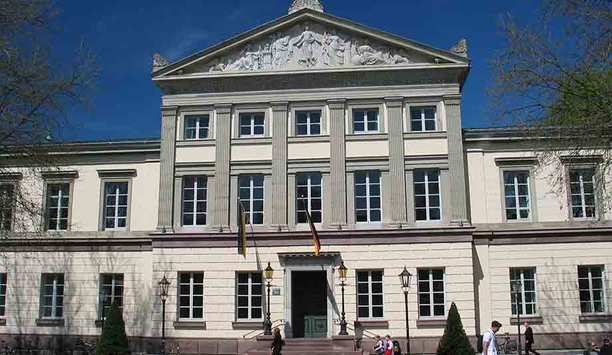