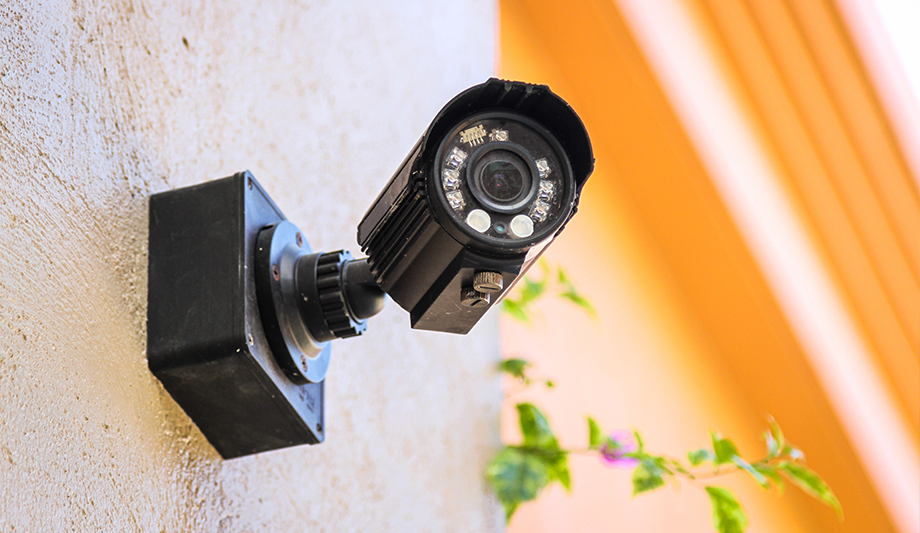 Private video systems are offering new sources of evidence for police investigations. Growing popularity of private camera registration schemes are facilitating police department access to video captured by cameras in homes and businesses for use in their investigations. Camera registration programs are organized locally by individual police departments but have common features and operation.

By registering their camera systems, citizens and business people provide information to a confidential database listing any cameras police can quickly access in the event of a crime. Knowing which cameras may be near a crime scene avoids police having to go door-to-door in search of possible video footage.

Because perpetrators are more careful and aware of possible video coverage in and around a crime scene, video to solve a crime may also come from a camera several blocks away. The best evidence may not be of the crime scene itself but video of nearby pathways and streets.

Today’s camera systems also provide information such as location, date and time that can help an investigation

Ability To Record And Retain Video

Access to cameras can also provide additional viewing angles to provide police new leads such as type of car, clothing, etc. Another benefit is possible use of a camera’s view to help locate lost children, elderly or disabled persons.

In addition to actual video, today’s camera systems also provide information such as location, date and time that can help an investigation or be used as evidence in court. Basic requirements for participating video systems are exterior-facing cameras and the ability to record and retain video.

It is important to note that registering a camera system with a local police department does not provide active surveillance or a “live feed” of video. Video is only shared after a crime has been committed and when the police request specific video as possible evidence.

Registration Of Camera Systems Is Voluntary

Registration merely enables a police department to know where accessible cameras are located. Police then arrange viewing of video footage after the fact by communicating with the camera owners; if a police visit to a residence might pose an additional risk for any reason, camera video today can often be accessed remotely.

Registration of camera systems is voluntary; a state-wide proposal in New Jersey in 2015 calling for mandatory camera registration faced privacy backlash and was later amended to make registration voluntary.

Portland, Oregon, launched its CrimeReports camera registration program in 2017, part of its wider effort to get residents involved in fighting crime. In Philadelphia, the police department has been registering cameras since 2011 under its SafeCam program.

The Philadelphia Department of Commerce offers a payment, up to $3,000, to reimburse business owners who install cameras and register them with the police. Camera registration is yielding results.

Baltimore’s Citiwatch camera registration system has had a direct impact on criminal apprehension. The San Luis Obispo, California, Police Department reports a high success rate identifying suspects in cases where additional video evidence exists because of the camera registration program. In Fort Worth, Texas, last May, a residential security camera played a role in capturing a kidnapping suspect.

Many of the camera registration schemes have localized branding or acronyms, such as the S.C.R.A.M. (Security Camera Registration and Mapping) program of Milton, Georgia; the C.A.P.T.U.R.E. (Community and Police Team Up to Record Evidence) program of New Braunfels, Texas; or the RockView program of Rockville, Maryland.

Privacy concerns and community feedback prompted Vancouver, Washington, to suspend a camera registration program for weeks until it could be re-launched earlier this year. Although cities seek to protect information about the locations of cameras, it might be subject to disclosure because of public records laws.

Registration of cameras is another aspect of involving the community in law enforcement and crime prevention, not unlike the commonplace Neighborhood Watch programs. The idea is based on willing participation of public citizens in helping law enforcement do their jobs. Making video footage available provides important evidence in much the same way a witness to a crime would hopefully testify if asked.

By multiplying the availability of cameras that could view elements of a possible crime, the idea is also akin to the modern concept of “crowdsourcing” – the practice of obtaining information or input by enlisting a large number of people. Local jurisdictions stipulate that registrants in the program should not be construed as agents and/or employees of the police department.

There is also a crime prevention element to the programs, in addition to helping police do their jobs better and more efficiently. Some camera registration programmes provide stickers or yard signs to let the neighborhood know that their security cameras are helping to fight local crime. 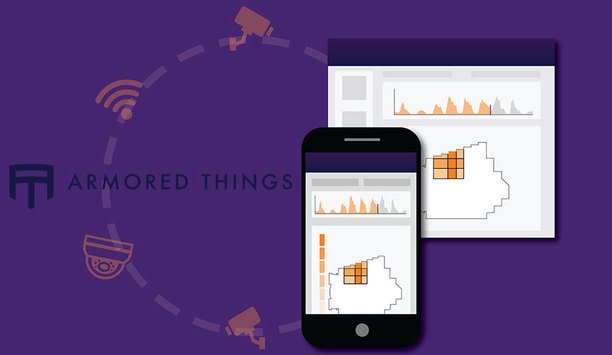 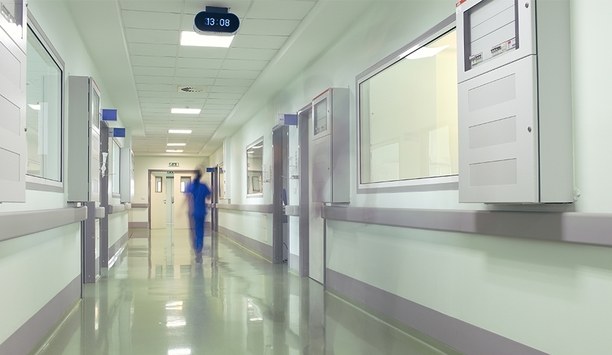 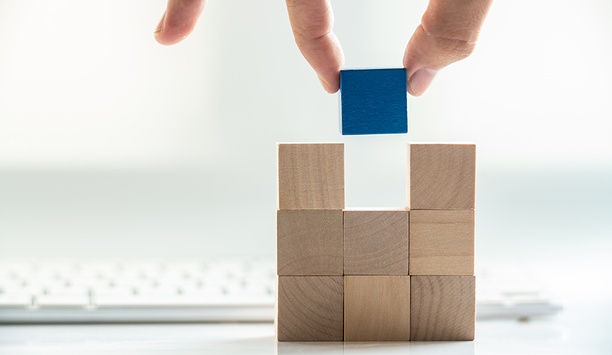