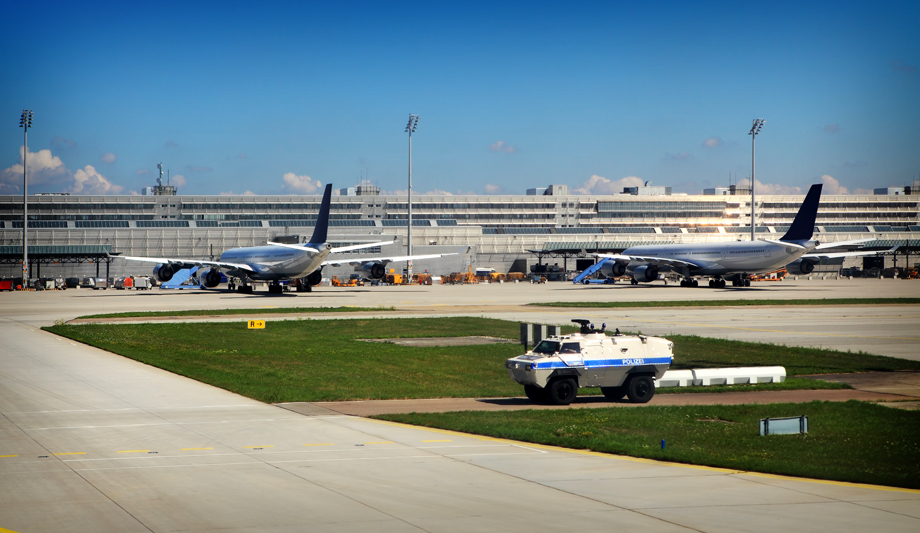 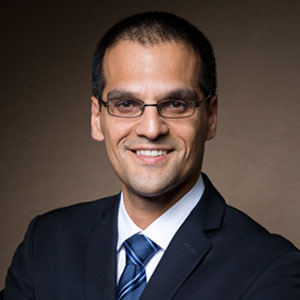 Did you hear the one about the bear that nearly caused a nuclear catastrophe? It was around midnight on October 25 1962, in the midst of the Cuban Missile Crisis. A guard at Volk US Air Force Base – home to a number of armed nuclear bombers – spotted a shadowy figure apparently attempting to scale the fence.

The supposed Soviet saboteur tripped the alarm, which was fatefully miswired. As a result, the klaxon was accidentally sounded, triggering a maneuver to scramble US interceptor jets to shoot down incoming enemy nuclear bombers. The pilots weren’t informed that more American armed nuclear bombers were already in the air nearby – the scene was set for a friendly fire incident of nuclear proportions.

Just before the jets took off, the command center, having realized that the wrong klaxon had sounded, sent a truck racing to the tarmac with orders to stand down. Crisis averted – just. Oh – and the Soviet saboteur that tried to sneak in? It turned out to be a curious bear.

With the Cold War long thawed and security technology having considerably advanced since 1962, we shouldn’t see a repeat episode like that anytime soon. Today we face different threats. Our fears of international state on state conflict have been eclipsed by the threat of international terrorism, and – though military security is always crucial – protecting borders has become one of the most pressing security needs of our time.

However, there are still lessons to be learned – safety and security are impossible without smart, integrated security solutions that can work in any weather, day or night. Two notable trends are helping organizations and security integrators shore up their defenses: advances in uncooled thermal imaging technology, and the move towards a security-solutions based approach. System integrators stand to benefit from more comprehensive and effective multi-component systems that have a lower total cost of ownership.

With conflict and other crises causing mass migration of refugees around the world, the importance of border security has leapt up several places on national leaders’ agendas.

When borders stretch across hundreds or thousands of kilometres of land and sea, it can be a very difficult and expensive task to secure them. Picture the scene: miles upon miles of empty borderland: desert, scrub, fields. To monitor it, camera upon camera mounted on post after post, stretching to the horizon.

If that camera is CCTV, it can give you a crisp HD image on a clear day, miles into the distance. However, it’s not so good in low visibility or at night, where effective range could be as low as 20 metres. To answer this problem, each is mounted in tandem with a thermal imaging camera that isn’t hindered by those factors.

The decision to use thermal then begs the question: cooled or uncooled cameras? Cooled cameras undisputedly give the best performance, offer unmatched distance visibility, and are more user-friendly than ever before. Whereas once a cooled camera would require a tank of cooling liquid nitrogen or similar substance, now electric systems – much like a fridge – keep the camera cool.

However, as far as cooled cameras have come technologically, they remain an expensive proposition, with annual maintenance required – i.e. an engineer driving out to each and every post, servicing each camera one at a time. Uncooled cameras don’t have this problem, meaning that they require far less maintenance, and they are also cheaper to begin with.

Traditionally though, they would not have been able to compare; the image was grainy and the distance capabilities were negligible. Far more cameras were needed to cover large areas, wiping out any per-unit savings.

However, modern uncooled thermal cameras, coupled with cutting-edge analytics applied to the image data, are capable of covering huge distances like never before – up to fifteen kilometers away. This allows for fewer, cheaper, lower-maintenance cameras, hugely reducing the total cost of ownership when extrapolated across hundreds or thousands of kilometers.

When then taken by a system integrator and combined with other security equipment such as ground sensors, motion sensors and patrol cars, modern uncooled camera systems create a compelling holistic border security solution – and these systems would have revealed the Volk bear’s furry identity pretty quickly, thereby avoiding a near disaster in the process.

However, land and sea borders aren’t the only places countries are looking for protection. Think about airports for a moment: some of the most security-conscious civilian transit sites in the world. They too, need efficient and cost-effective border security. Consider the nature of threats to airports. Following the tragic events of 9/11, the focus shifted to individual security – stopping the passage of dangerous individuals and items onto planes.

However, in recent years we have seen terrorists resort to cruder, less easily managed methods of destruction, such as vehicular and lone gunman attacks. So, where does this leave airports? On the one hand, they need to maintain vigilance in searching individuals and their luggage. On the other, they need to be alert to a vehicle or single person threats breaching their perimeter.

The challenge for system integrators is to deliver systems that handle all of this seamlessly. To that end, it is imperative that thermal cameras, CCTV cameras, radar, motion sensors – everything – are linked to a control terminal, informing and updating security personnel and creating a comprehensive picture of the security network in real time.

For example, if a suspected armed individual somehow found access into the airport – either through the perimeter fences or the front gates – what then? Will they look for a crowd to attack, will they try to make their way to a runway and try to sabotage an airplane? A modern security system has to be capable of tracking the threat whichever way it goes.

System integrators have more choice than ever before when it comes to building these integrated solutions. In fact, rather than sourcing individual components from individual manufacturers and agonizing over esoteric operating systems and protocols when trying to link them, they can now choose from complete, integrated, interoperable security solutions, making life infinitely easier.

Had the Volk bear made its unfortunate blunder in 2017, disaster would not have to have been averted. An advanced uncooled camera would have immediately revealed him for what he was, and an integrated, intelligent security solution would never have sounded a false alarm.

Today, to the benefit of us all, these two trends of advanced uncooled cameras and the easy integration of multiple systems, allow system integrators to build powerful connected systems to keep us all safe. After all, there are much more dangerous things out there than curious bears. 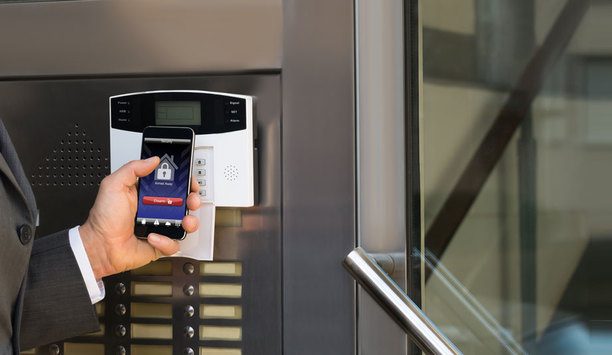 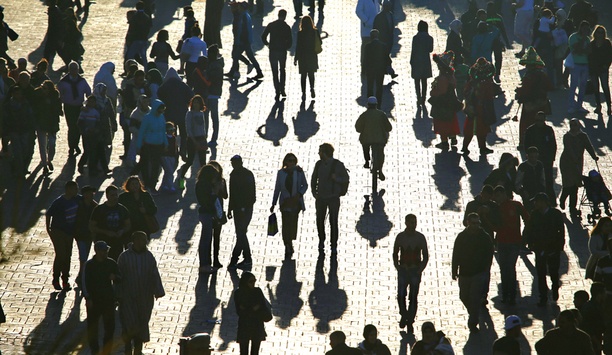 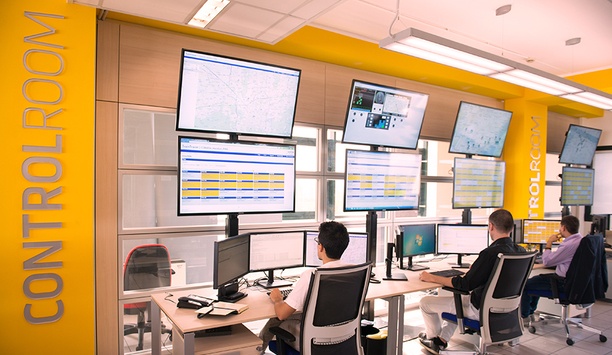