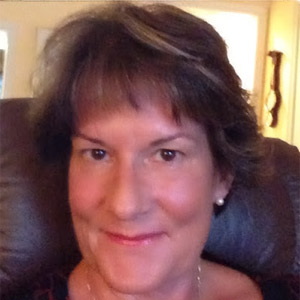 Hollywood collided with couch-dwelling gamers this Christmas because of the hack on Sony’s computer system, allegedly committed by North Korea. Immediately, security experts began to wonder if a nation state or a terrorist group might try and hit the U.S. electric grid. The answer is likely yes, but it wouldn’t be the first time or the last, and the grid, smart or not, is extremely complex and interwoven. The smarter the grid becomes, the more risks it will encounter.

The U.S. power grid is divided into three sections: The Eastern Interconnection for states east of the Rocky Mountains, The Western Interconnection for states from the Pacific Ocean to the Rocky Mountains, and the smallest—the Texas Interconnected system—covering most of Texas. Electricity coming from coal, nuclear or hydroelectric plants goes to local utilities and they distribute power to homes and businesses, to millions of personal devices, lights, refrigeration, computers, and to other “loads,” that tap it.

According to a 2011 report by the American Society of Civil Engineers (ASCE), the nation’s electric infrastructure is “nothing but a patchwork system” that has evolved wildly since the first substation was erected by Thomas Edison in 1882, on New York City’s Pearl Street.

Contributing to the challenges of securing the grid are the crazily disparate ages and capacities of the grid’s equipment. The ASCE report says that “About 51 percent of the generating capacity of the U.S. is in plants that were at least 30 years old at the end of 2010. Most gas-fired capacity is less than 10 years old, but 73 percent of all coal-fired capacity is 30 years or older.” The report adds that “…70 percent of transmission lines and power transformers are 25 years or older nationally, while 60 percent of circuit breakers are more than 30 years old.”

There are many possible targets, too. Approximately 300 control centers around the country monitor voltage and watch the data from SCADA (supervisory control and data acquisition) systems, which are placed at transformers, generators and other critical areas. Ideally, this allows engineers to monitor the data for signs of trouble and then communicate with each other to deal with whatever is happening to the grid, but SCADA has security issues.

There are also complicated differences between the electric grid and other infrastructure types, and some contribute to the security challenges. The ASCE report delineates the differences as:

In addition, according to a 2013 report by the Edison Institute, utilities worry that as more businesses and households use solar, wind and other sources to generate their own power, they will lose customers and revenues while still having to absorb the costs of running the grid.

All of this adds up to uncertainty, and uncertainty complicates security. The complex ownership arrangements and operating systems are constantly evolving, as are the technologies used to create power. The diversification of fuels provide a bit of protection from unforeseen future issues with any one type of generation, but no one knows about the future prices of fossil fuels, regulations controlling greenhouse gas emissions and the feasibility of the “smart grid.”

So, before even considering a cyber-attack or a downed tree, there are concerns about the grid. The same ASCE report says that at least $11 billion must be spent annually or “the electrical service interruptions between now and 2020 will cost $197 billion.” That’s only five years from now. 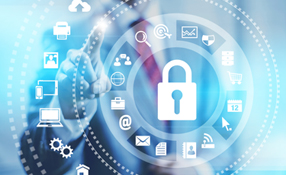 Q&A: Integrator Weighs In On The Security Of Web-based Services 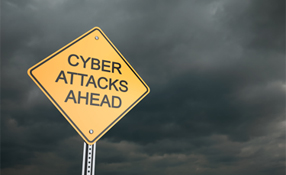 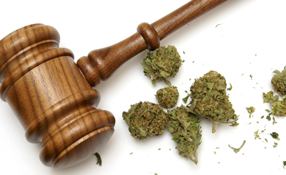 Cannabis And Security: The Road Ahead For The Legalization Of Recreational Marijuana