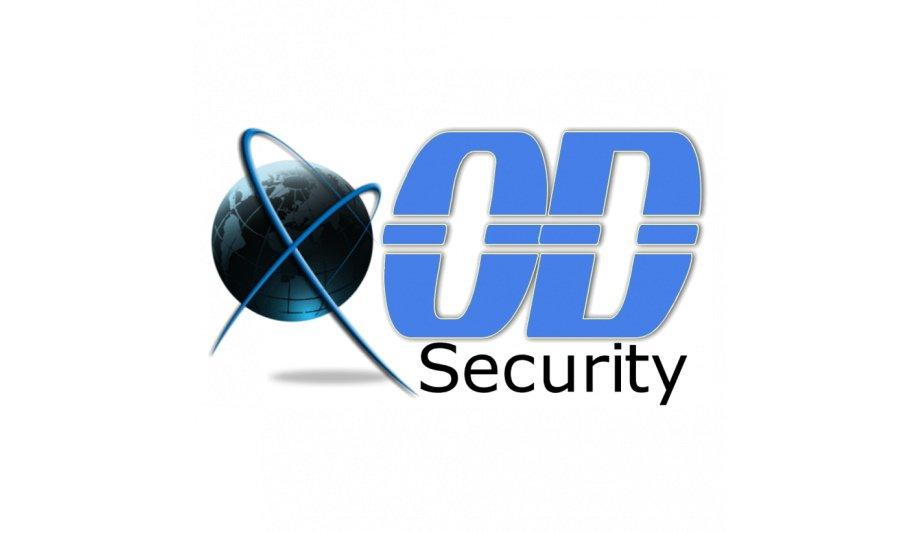 The Chilean Minister of Justice and Human Rights, Hernán Larraín, recently inaugurated the new Soter RS 250A Body Scanner at the Rancagua Penitentiary Complex in Chile, which will raise the security standards of the prison facility.

The Soter RS ​​250 is a Full-Body Scanner, that uses X-ray technology to allow the rapid detection of prohibited items that could be smuggled into the prison. To facilitate inspection the scanned image can be managed through various effects and filters, such as sharpening, embossment, multi-touch zoom functions, brightness and contrast.

The image that the Soter scan delivers is similar to that of a medical X-ray, although the Soter technology uses 1000 times less radiation than a medical X-ray. The ANSI N43.17 international certifications which the Soter adheres to, are even stricter than the current Chilean radiation safety standards.

In addition, the system calculates the accumulative radiation dosage a scanned individual is exposed to, (administered by the Gendarmerie Health Department) which is tracked by an implemented biometric reader. The system generates quarterly report for the Instituto de Salud Publica – (ISP – The Chilean public health institute). Also present at the opening ceremony were the national director of the Gendarmerie, Christian Alveal, together with the Minister of Justice of the O'Higgins Region Bárbara Perry, among other authorities.

After the inauguration, the Minister of Justice and Human Rights, Hernán Larraín, pointed out that “This tool is extremely effective in detecting prohibited elements, increasing security inside prisons, since it allows a thorough body search to be carried out on all persons who enter the premises, whether they are officials, lawyers or family visits, but without giving an invasive treatment in the inspection procedure, eliminating manual inspection and thus guaranteeing the integrity of the people.”

The national director of the Gendarmerie, Christian Alveal, added that “It is very relevant to have this type of technology inside the penal units, as it improves and optimizes internal processes, where detection capacity contributes to guarantee comprehensive security of the enclosure. In addition, it allows a non-invasive treatment in the inspection process, guaranteeing the integrity and dignity of the people who visit those deprived of liberty.”

Speaking from their Head Quarters in Leeuwarden, The Netherlands, Mr. van der Veen said of the installation; “We are delighted to have been awarded this contract and to be part of increasing of security across the Chilean Prison estate.” 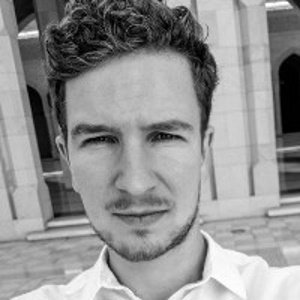 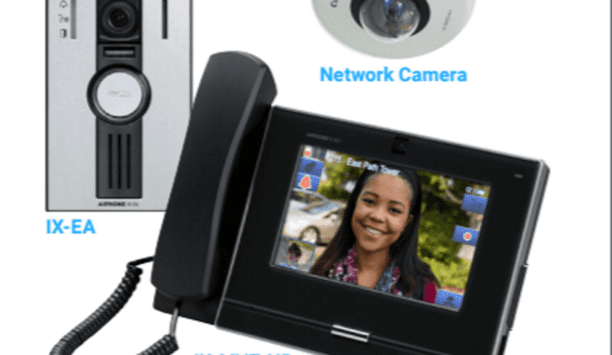 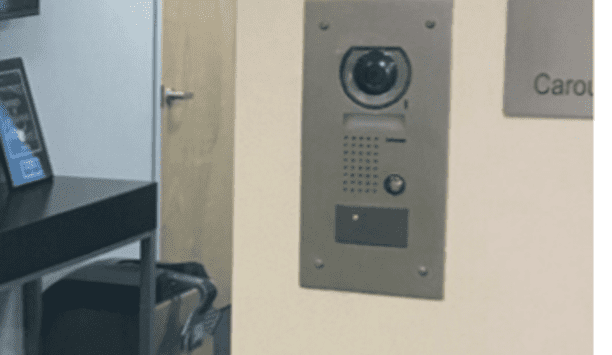 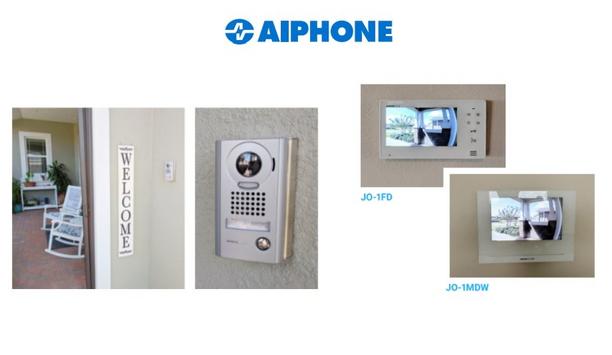