NW Systems recently installed a pure IP-based, fully integrated access control and video surveillance system to cover both the inside and outside of Cabfind’s new headquarters in Birkenhead, Wirral.

NW Systems met Cabfind’s demand for HD quality surveillance through deployment of some of the latest Axis network cameras designed for high performance in even low light conditions, thereby delivering high quality images around the clock.

NW Systems was able to configure the system in such a way that the Imron access control platform was fully integrated with Milestone Systems’ Access Control Module, itself an extension to Milestone XProtect Express video management software (VMS) which manages the display of live and recorded video alongside door entry and exit events.

The new system not only offers superior security but also delivers operational efficiencies by automating many of the tasks that previously would have consumed the time of Cabfind’s IT, HR and security teams.

Michael Luddington, CFO, Cabfind.com, said: “As well as delivering a highly streamlined access control and surveillance system in our headquarters today, NW Systems has developed a fully networked system which is capable of being expanded as we strive for further efficiencies. For example, we may extend the use of the door control system, enabling it to double as a time & attendance system to help us better manage our people going forward.”

Frank Crouwel, Managing Director at NW Systems, summarized: “I’m very proud that our IP video expertise has now extended into delivering one of the UK’s first fully integrated access control and IP video management systems – all on a budget that shows us that many more companies could benefit from integrating previously separate access control and CCTV systems.” 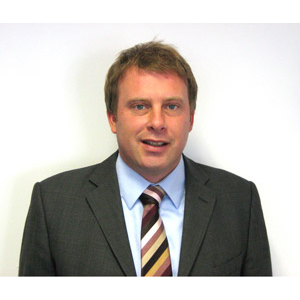 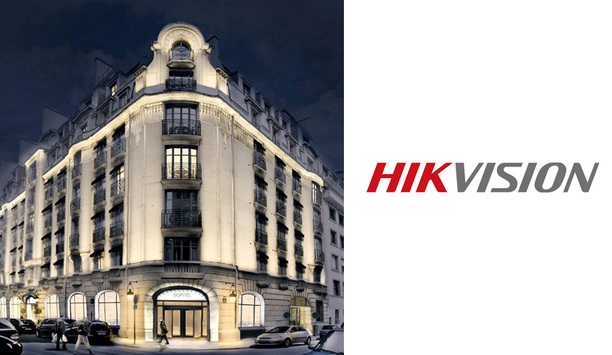