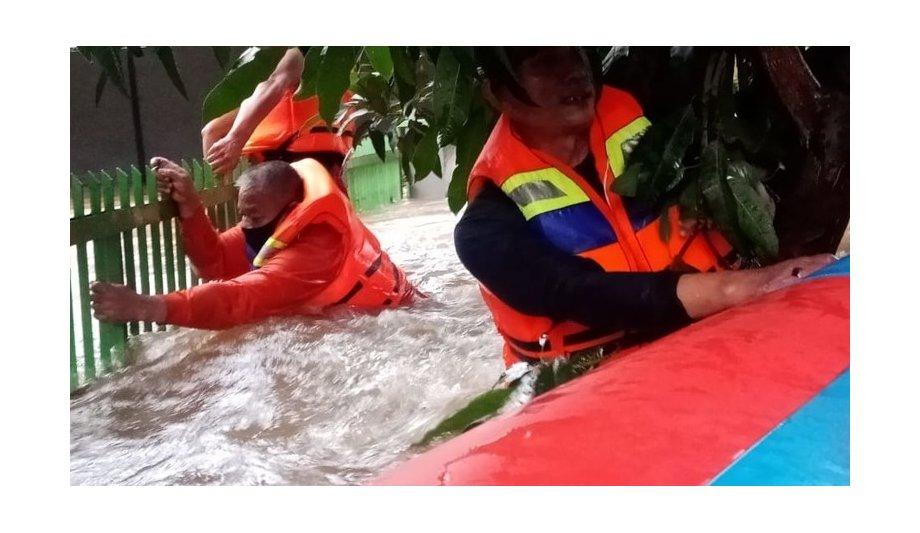 On the 19th and 20th February 2021, relentless heavy rainfall in the Indonesian capital, Jakarta, resulted in dangerous fast-flowing flood water, reaching levels of up to 150cm and trapping many people. Over 1000 flood rescues were urgently needed across the city, overwhelming the public rescue teams.

Shell had become increasingly concerned for two of their employees who had become trapped by the flood and unable to escape their homes. The employees were located in an area of Jakarta where the flooding was especially bad, and the local authorities in charge of disaster responses were not advising any intervention in those areas due to the strong water currents.

The G4S team were contacted for urgent assistance. As soon as they got the call, a team of G4S employees quickly responded with ad-hoc emergency response teams. Using boats, it took them eight hours to reach the endangered people in a dangerous environment and successfully evacuate them to a safe location.

“I would like to express my highest appreciation to the G4S team who have assisted in the evacuation,” wrote the Shell Country Security Manager for Indonesia. “Especially in the area of Jalan Wijaya Timur, which required courage and skill to be able to save our staff and their families."

Faisal Muzakki, Managing Director of G4S in Indonesia, said: “This was a particularly challenging operation given that one of the people we were rescuing had medical complications, which were in themselves life-threatening. But our G4S Emergency Rescue Team is highly trained for fast-water situations and our professionalism shone through.”

The G4S team members were sent individual certificates of recognition from Shell for their brave actions, stating that ”It is obvious that you care deeply about people and doing things the right way.” 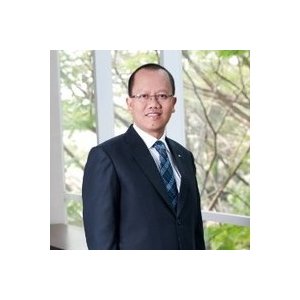 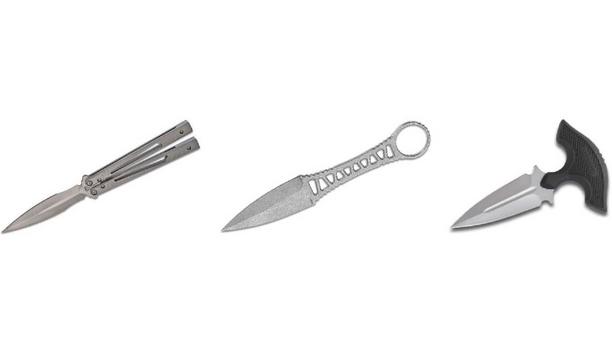 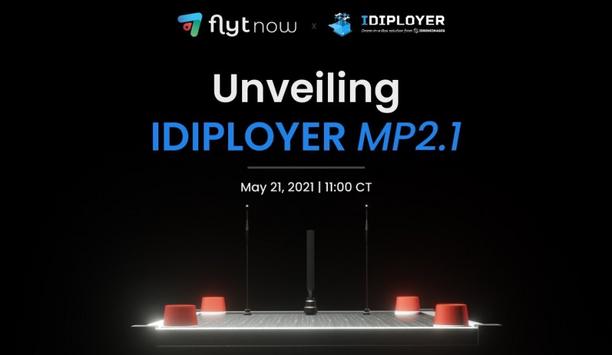 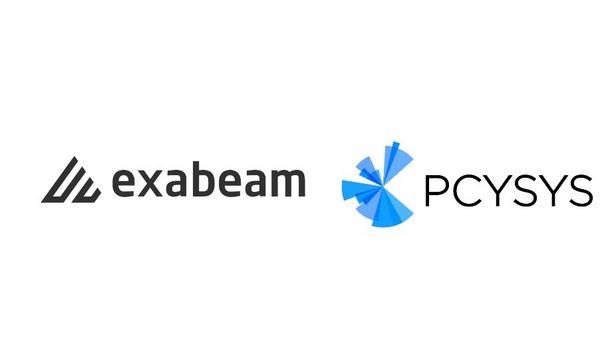