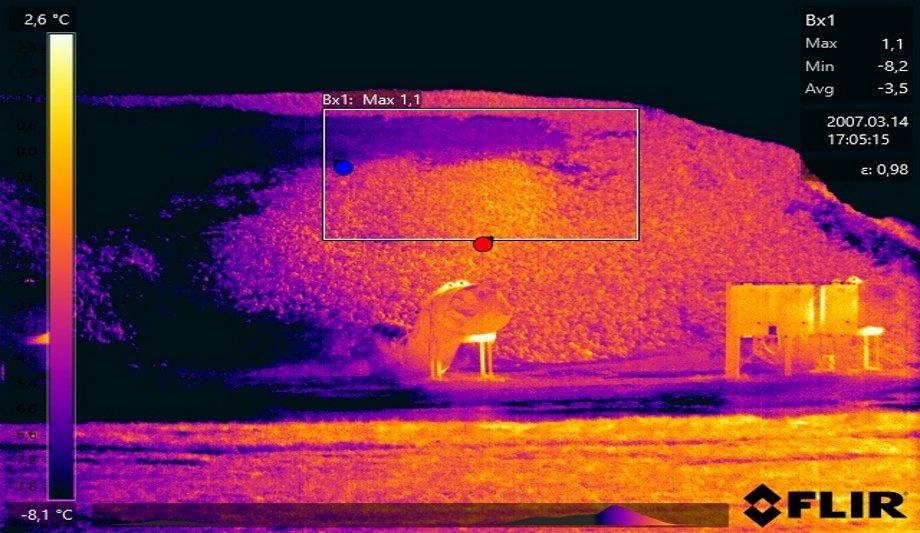 Thermal cameras are not only used to safeguard property and people but also to protect mission-critical equipment. At manufacturing plants, maintenance teams want to aggregate data to continually evaluate an asset’s health and know if it is about to fail.

FLIR offers an array of radiometric thermal cameras that are highly effective automation solutions. Here are three examples of how FLIR automation cameras made a difference for critical facilities in the industrial sector.

Based in the town of Legnago in Northern Italy, Ecologica Tredi operates an 11,000 square meter facility that specializes in the recovery and treatment of special, hazardous, and non-hazardous waste. Should material combust and cause a fire at the plant, the consequences include unwanted pollutants released into the environment, damaged equipment, and lengthy business interruptions. Thermostick Elettrotecnica provides a comprehensive monitoring control and alarm system based on FLIR automation cameras

Thermostick Elettrotecnica also deployed a FLIR AX8 camera to survey material on the conveyor belt coming out of a shredder. Upon identifying abnormally high temperatures, the belt stops. After completing its audit of the facility, the Ministry of Interior said Ecologica Tredi was one of the most equipped for fire prevention.

These are just a few deployments that demonstrate how automation solutions, like the FLIR A400/A700 Smart Thermal Sensor camera, can be used to avoid unplanned outages, production line shutdowns, fires, and other surprise events that cause substantial disruptions and financial loss.

When evaluating how to implement thermal cameras for one's automation application, there are several factors to consider. Here are a few recommendations to get one started. 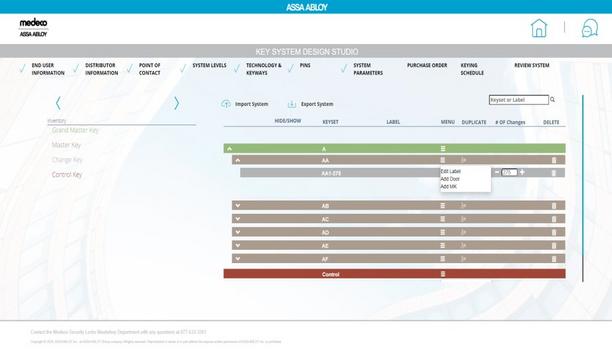 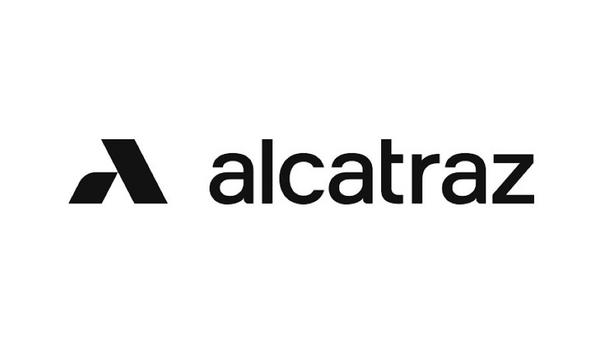 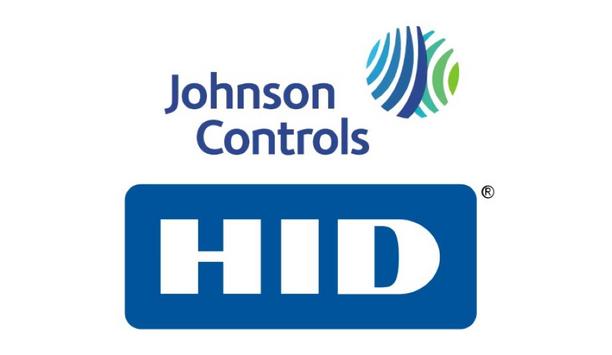