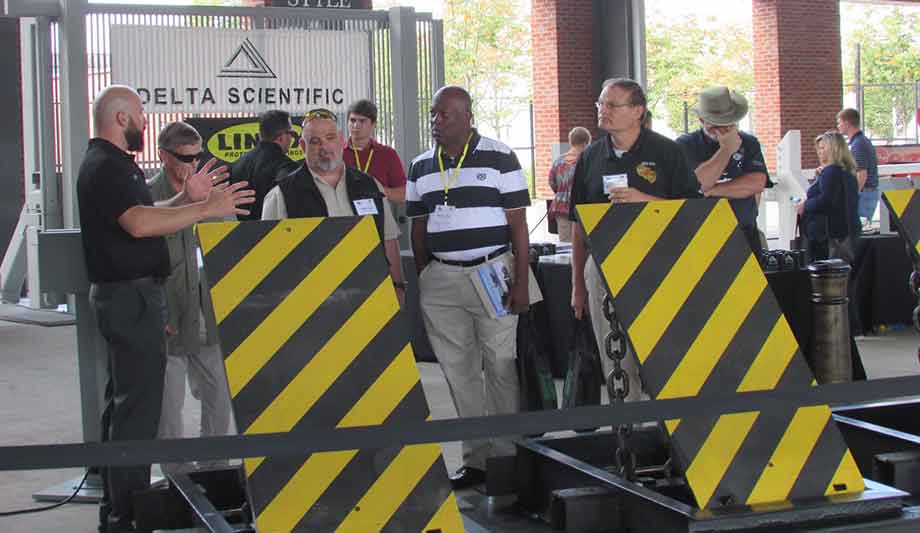 Delta Scientific, a manufacturer of counter-terrorist vehicle control systems used in the United States and internationally, announced that over 200 government officials and security professionals in the Birmingham, Alabama, area attended demonstrations of Delta's wide line of anti-terrorism vehicle barriers, bollards, crash-rated gates and other equipment, including new products, on November 2, from 10 am to 4 pm at Regions Field Stadium in Birmingham.

Visitors were able to see and learn so much in the course of a few hours due to the number of exhibitors in addition to Delta that featured complimentary products such as perimeter fencing, under vehicle detection and integration services.

"We were excited to see such a high number of direct government end users and decision makers," emphasized Delta Scientific Vice President of Sales Keith Bobrosky. "We are gearing up for our next show in Seattle in early Spring and anticipate even larger turnouts from here on out."

A very popular demonstration stand was Delta's new K4 HD200 barrier which was built for high traffic locations requiring rapid emergency fast operation (EFO) rates and open/close cycles. With a 0.63 second EFO and a 2-5 second normal operation rate, the HD200 is the fastest operating standard vehicle barrier in the market. In addition, it features a crash rating of ASTM M30/P1. That means it will bring to a full stop a 7.5-ton medium duty truck traveling 30 mph in less than 3.3 feet.

"The first look at the new HD200 K4 Wedge Barrier was very well received by our military and commercial clients alike," adds Bobrosky. "The potential for high vehicle throughput rates were a good fit for many of our clients looking for a high-speed unit. In addition, our electro-mechanical finger wedge barrier gathered even more interest since our unveiling last year. The compact, self-contained nature of the unit intrigued many of our guests."

The HD2055 electric finger wedge barrier decisively stopped a 15,000-pound (6,803 kg) test vehicle traveling at 51 mph (82 kph) in a recent crash test conducted by an independent testing laboratory. The HD2055 barricades not only stopped the vehicle but contained the test load representing the bombs strapped to the truck bed. The crash test result showed a less than zero penetration. 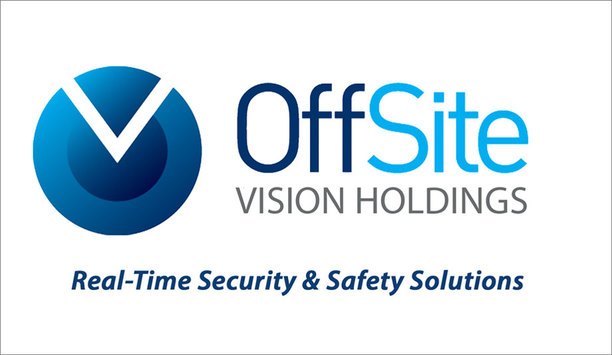