Monitor equipment from the remote outer-edges of the offshore oil rig to increase safety, prevent incidents and ensure operational excellence across the site.

Offshore oil rigs are massive floating structures that sit on top of undersea towers that descend as far as 4,000 feet, built to find and extract oil to support the world’s growing dependence on fossil fuel. Given the nature of their operation – to find and extract volatile materials under harsh conditions – oil rigs pose serious risk to employees, from accidents to potential terrorist threats. With safety a top priority, one leading integrated energy company has protected its temporary oil rig using the MicroPower surveillance system to monitor equipment from the very outer-edges of the structure to reduce human risk and ensure operational excellence across the site.

Consisting of more than 25 parts including drill lines, tanks, and pipes, the average offshore oil rig is extremely congested with virtually no open sight lines, making it difficult – and risky – to physically monitor equipment and activity across the platform. To capture a clear view of all tools without putting anyone at risk, oil rig operators rely on surveillance cameras to ensure optimal equipment performance and user safety. However, traditional systems can be costly and time-consuming to install, a major disadvantage in an industry where construction deadlines are tight and monitoring remote areas is difficult – not to mention dangerous.

“During the exploratory phase, temporary oil rigs are built with one goal in mind: to look for oil and if found, quickly move on to the next site for further exploration,” explained Dave Tynan, Vice President of Global Marketing and Sales, MicroPower Technologies. A permanent structure is built to replace the temporary rig if the location proves rewarding. “Time is of the essence during the construction of these exploratory rigs because operators want to get out and explore as many sites as possible, as quickly as possible,” he continued. “Engineers do not want to waste time or budget installing complicated hard-wired systems.”

To achieve the desired coverage of its offshore oil rig, the energy company installed 16 solar-powered, wireless MicroPower cameras on the extreme four corners of the structure for a more targeted view of hard-to-see equipment. To further prevent personal safety incidents, the company plans to install up to 16 more MicroPower cameras for even greater coverage of the entire facility. Four central receiving hubs were installed in the rig’s command center for secure, live video streaming directly to an industry-standard video management software (VMS).

According to the oil company’s engineers, the fact that the MicroPower solution can be easily installed was a key deployment feature. As a solar-powered, wireless platform, the MicroPower cameras can be deployed in remote areas in a matter of hours because no wires or cabling are required, reducing installation times by up to 90 percent over traditional video systems and saving tens of thousands of dollars. “We were able to install the first eight cameras in just one day,” commented Lott. “Even with so many physical challenges and obstacles to overcome, such as confined spaces, large tools and complex structures, we were able to install the cameras quickly and effectively, saving valuable time and engineering resources, which could be redeployed to other critical tasks to help the company complete construction on time.”

Not only can MicroPower cameras be easily installed in high-risk areas, the devices can also be relocated to new hot spots as they emerge for more targeted coverage. In fact, the oil rig has successfully readjusted several solar-powered, wireless cameras to achieve a better view of critical areas – a process that would have been time consuming and cumbersome with a traditional surveillance system. “Due to its flexibility, the MicroPower solution can be freely deployed where needed in a timely and cost-effective manner,” noted Lott.

The fact that the MicroPower surveillance system includes a self-contained, solar power source was another notable benefit for the energy company. Requiring only a single 1.2 square-foot solar panel, each system uses 1/2 watt of power to capture and transmit live video up to a 1/2 mile away and operates for five days on a single battery charge for significant cost savings. Due to tight construction deadlines, the fact that the MicroPower systems are solar-powered, as well as wireless, made the solution very attractive to the company’s engineers. “With its own power source, each MicroPower system can be deployed anywhere on the rig without having to route cable, saving even more time and reducing the initial investment and installation costs,” said Lott.

A Culture Of Safety And Excellence

To eliminate potential hazards, prevent incidents, and maintain optimal performance of all equipment, the energy company has created a culture of safety that is at the heart of its commitment to operational excellence. “With the MicroPower surveillance system in place, oil rig operators can observe critical tools while safeguarding employees, and can ensure safe and reliable system management to improve efficiencies,” concluded Lott. “Most importantly, companies can achieve a strong safety performance and prevent injury or loss of life.” 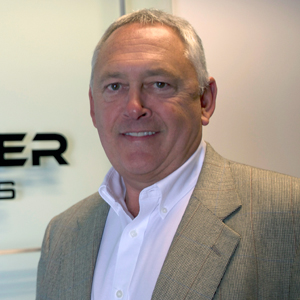 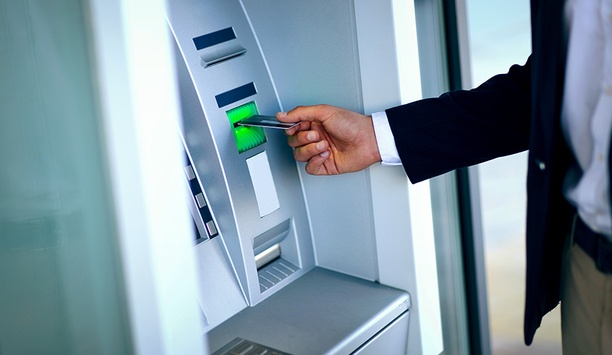