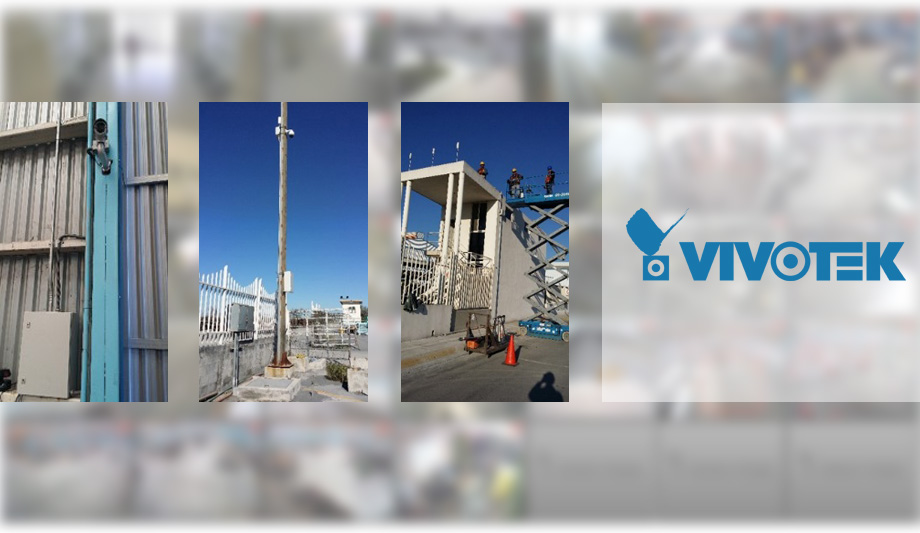 With humble beginnings as a scrap collector in 1978, Aceros Del Toro has gone through many years of tempering to become one of the key steel manufacturers and providers, serving both Mexico and the United States. With a Mexico City service center beginning operations in 1990, a Guadalajara distribution center opening in 1992, and the commencement of manufacturing at plants in 2011 and 2012, this young and driven company has grown to become a market leader with branches in Mexico City, Guadalajara and Celaya. Since 2009, after achieving ISO 9000 certification, the company has diversified with a forklift and logistics division and is now expanding into further fields.

Behind the rapid growth and solid performance of Aceros Del Toro is a philosophy of reliability and security, summed up concisely in their slogan, “stronger than steel is your trust.” Aceros Del Toro has always placed reliable service and impeccable quality assurance ahead of profit margins and continues to do so as the company grows. In today’s turbulent times, and with increasingly high international standards of security, Aceros Del Toro decided it was time to revolutionize its surveillance systems. Doing so would further ensure the reliability of Aceros Del Toro’s steel products and secure access to United States markets through compliance with the anti-terrorist C-TPAT protocol. The company required a system that offered around the clock centralized surveillance control and monitoring, and IP networking to facilitate total HD surveillance of Aceros Del Toro’s expansive manufacturing plants and offices. Mr. Cesareo Guajardo of Aceros Del Toro reached out to distributors Novalan Computadoras y Redes to see if such a system could be installed.

The Solution: A Total Surveillance System

VIVOTEK has never shied away from a challenge, and quickly presented a design tailored to the requirements of Aceros Del Toro. Despite the large operating area, including both indoor and outdoor spaces, manufacturing areas, offices and surveillance booths, VIVOTEK was able to provide a full HD, long range IP network surveillance system which utilized only 40 IP network cameras. Each model was chosen specifically to meet the diverse surveillance demands found across Aceros Del Toro’s facilities.

For the outdoor zones of the facilities, 15 IP8362 bullet network cameras were installed in order to cover an area of more than two thousand square meters. The IP8362, with full HD resolution in 16:9 aspect ratio and WDR enhancement, provides crystal clear coverage in both the bright Mexican sun and through the darkness of the night. The rugged nature of the steel business combined with a high range of temperature fluctuation across the location of Aceros Del Toro’s facilities poses no challenge to the IP8362; its IP67-rated housing protects the camera body against rain and dust and ensures operation under all weather conditions.

Office spaces throughout the facilities of Aceros Del Toro posed a further challenge as many were exposed to bright light, however 10 IP8335H bullet network cameras, installed strategically throughout the office areas proved more than capable of producing clear imagery no matter what the lighting condition. The IP8335H features an HD WDR CMOS sensor, and the resulting WDR Pro feature enables the camera to capture both the dark and bright parts of an image with double shutters, enabling two frames to be combined.

In fact, Aceros Del Toro was so satisfied with the upgrade in surveillance provided by VIVOTEK and Novalan Computadoras y Redes that it has already commenced installation of further VIVOTEK IP cameras at several of its other facilities outside of the steel sector and is investigating surveillance options at other plants in Mexico and Guadalajara. Mr. Cesareo Guajardo of Aceros Del Toro, said, “We obtained the C-TPAT auditors approval, complied with the vision of a globalized monitoring center and are satisfied with the quality of the cameras as well as with the design of the solution in general. For this reason we were requested to make a proposal for each of the plants as well as businesses not related to the steel industry. It was an excellent decision to acquire these top-notch systems –high quality, user friendly- and we want to replicate the experience in my other plants.” 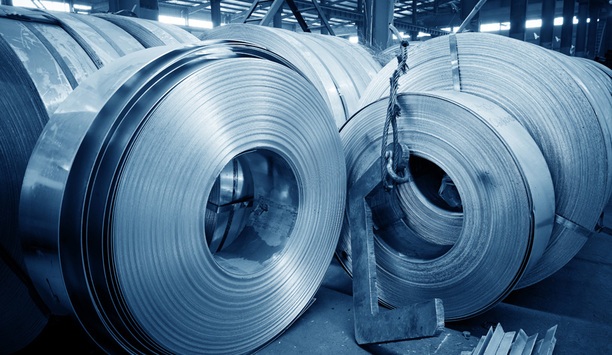