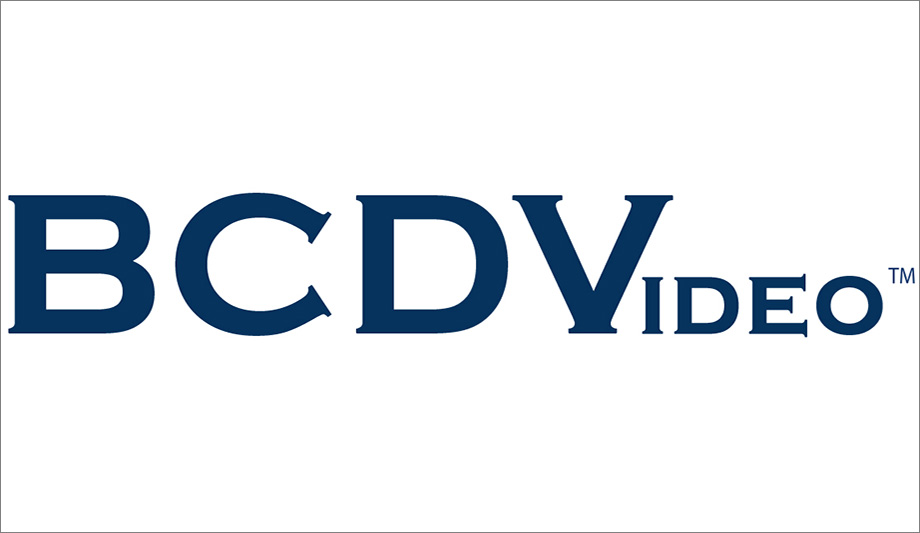 Similar to any sensitive data, video surveillance is susceptible to cyber-attacks. As IP network use continues to grow, the frequency of attempted cyber-attacks will rise as well. That is why protecting the systems that keep us safe from malicious cyber activity is paramount for a successful security network. To combat potential cyber-attackers head-on, BCDVideo has innovated a two-factor authentication requirement for any system login. SMARTdeflect, an extension of BCDVideo’s SMARTtechnology family, is specifically designed to run on BCDVideo’s access control and video recording servers.

IP networks with PoE devices increase the number of entry points through ports exponentially. As a result, cybersecurity can no longer remain passive. Hackers have become increasingly more skilled at accessing sensitive video data, challenging system administrators to actively monitor against potential threats. SMARTdeflect gives them the tool they need. Beyond basic security features like limiting login attempts and personal identification numbers, locking down a server before a specific user can log in again after exceeding the administrator approved failed login attempt limit, disables a cyber attacker’s main method for infiltrating the system.

“If you assume attempts will be made to gather the video data within the storage device, the more likely you are to take measures to try to prevent it”, states Jeff Burgess, BCDVideo President/CEO. “We cannot always control what or who is coming through the network, but we can see to it that they find a thick steel door when attempting to get inside our server. Adding two-factor authentication as part of the login procedure is that steel door, eliminating easy access. Yes – it makes it a bit more cumbersome to log in. However, we need to accept that cumbersome is the new norm, considering the data sensitivity at the sites we are maintaining. We feel this system security enhancement will be well-received by the system administrators.”

The simple user interface also allows system administrators to configure the basic security settings with ease. Among SMARTdeflect’s preventative features include a two-factor login process, which includes a self-generating PIN randomly reassigned every thirty seconds, email notifications based on user login activity – both successful and unsuccessful – and the ability to remotely disable external access to a server under attack. SMARTdeflect is now a standard no-charge cyber enhancement on every BCDVideo server using Microsoft Windows Server software. Microsoft Windows 10 and Windows 7 versions will be released shortly.

Adds Eugene Kozlovitser, BCDVideo Configuration/R&D Manager and co-developer of SMARTdeflect, “With SMARTdeflect’s seamless integration and scalability, the software becomes a cyber defense mechanism in the hands of the system administrator. Having full system access resolution and the ability to prevent system intrusion via local, mobile, or remote connection changes the misconception of a network video recorder (NVR) being the weakest link on a network. The system administrator can now rest assured knowing that the server has another level of security from any malicious attack with the SMARTdeflect application running on their BCDVideo recording equipment.”

Thanks to the SMARTdeflect application, system administrators now have full control to remotely prevent attempted cyber-attacks including actively monitoring any user activity. Customizable settings give administrators the notifications and security level right for their system – all built within a simple, easy-to-use mobile application and without any degradation of system performance. 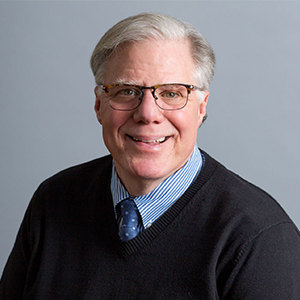 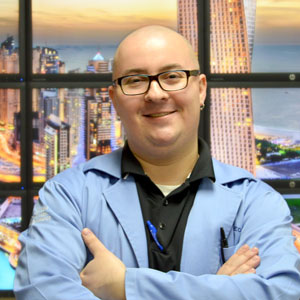 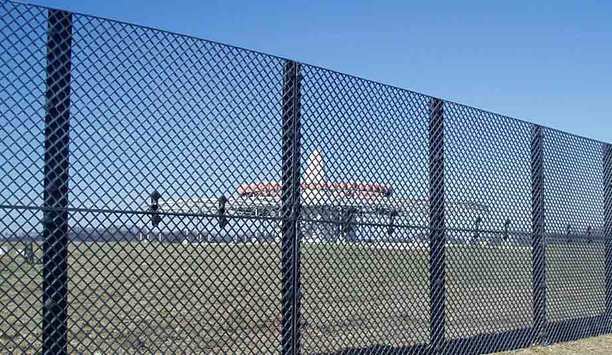 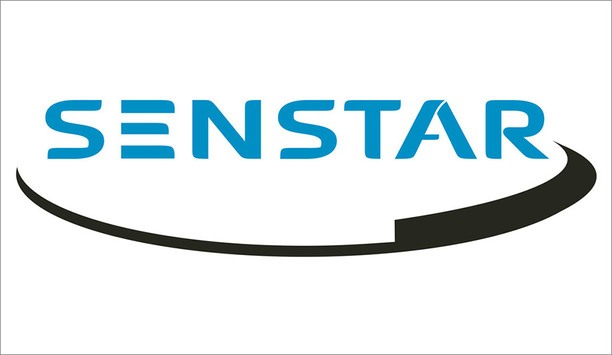 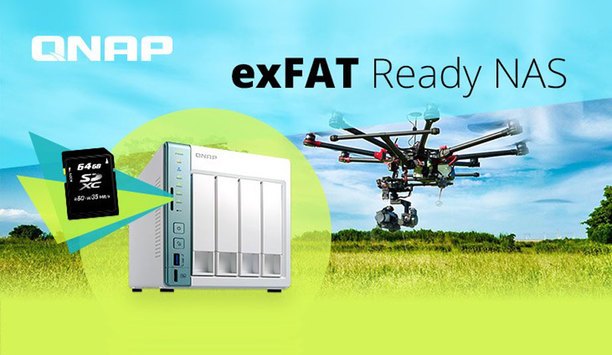