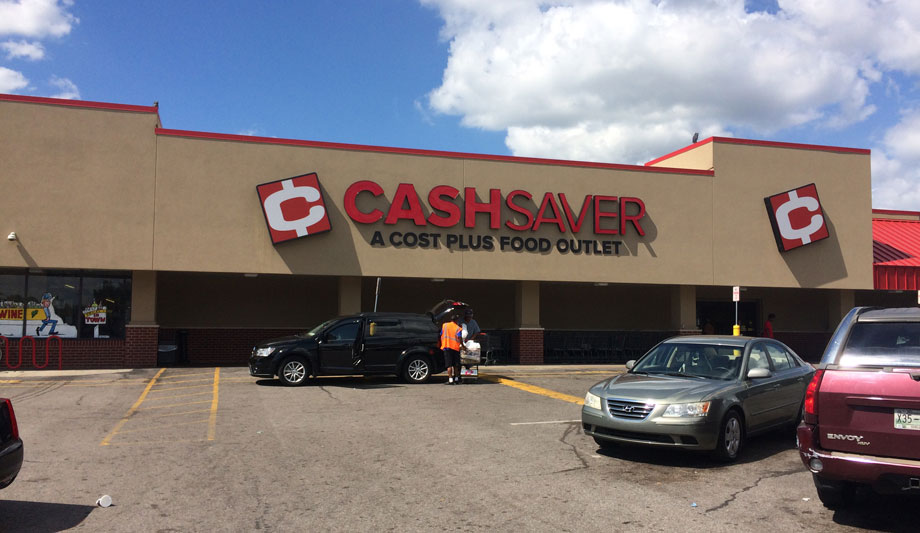 3xLOGIC, Inc., a provider of integrated intelligent security solutions, has announced Cash Saver stores, located in Memphis, TN, have installed 3xLOGIC NVRs and upwards to 120 cameras in three of its four store locations. Cash Saver is a cost plus food outlet, and promises a whole new way to save on groceries for Memphis. The company keeps the cost of operating its stores low with lower rent, no fancy décor, and less advertising.

When Cash Saver began installing 3xLOGIC video surveillance, their main motivations were safety and curtailing losses. Since that time, Mark Gatlin, VP of Store Operations, has seen a lot more uses for his high-quality video images. “We’ve used the system many times to combat slip and fall claims. We’ve had car accidents, car break-ins; recently, we had a purse snatching, and we got a very good picture of the assailant.”

Cash Saver has approximately 60 cameras at their largest location, the 24-hour Madison Avenue store. Two other stores about one-third the size of the Madison flagship location have approximately 30 cameras each. All stores have 3xLOGIC V7000 NVRs recording 3 MP and 6 MP 360-degree surveillance 3xLOGIC cameras, as well as fixed cameras. Gatlin expects to install 3xLOGIC video surveillance in a fourth store in the near future. Areas under surveillance include outside parking lots and sidewalks and just about every area on the sales floors, storage rooms, food preparation areas, and more.

Gatlin has two monitors of video feeds on his desk, and he chooses which cameras to view. He pointed out that the system is good for thwarting false liability claims and providing evidence of wrong-doing, but it is also helpful in providing good customer service. “We had someone claim they bought six steaks, they left the store and then returned saying there were only two steaks in their bag. By checking the receipt time stamp and then looking at the corresponding video, we can see what actually happened, we don’t have to guess anymore.”

Gatlin monitors video during his work hours, and his assistant managers and co-managers use the system during other shifts. For this 24-hour grocery store, the 3xLOGIC system is definitely a force multiplier. “Another great aspect,” said Gatlin, “is we’ve had false claims but also honest mistakes, at the end of the day when everybody watches the video, the conversation is over.” Gatlin can also be sitting at home relaxing, and he can pull up video feeds on his smart phone.

“The image quality is very good, and when you show somebody the video and it pinpoints every action, it’s like having an unbiased eye witness.” The stores only maintain video for a certain number of days, but if there is an incident, they burn a CD for their records and for sharing with law enforcement. “We’ve cooperated with the police on upwards to a hundred different incidents.”

Gatlin concluded, “When we bought the system, we took it on a try and buy basis, and after 13 months we were convinced we were seeing ROI every day, this system will pay dividends for years to come. We’re very pleased with our 3xLOGIC system.” 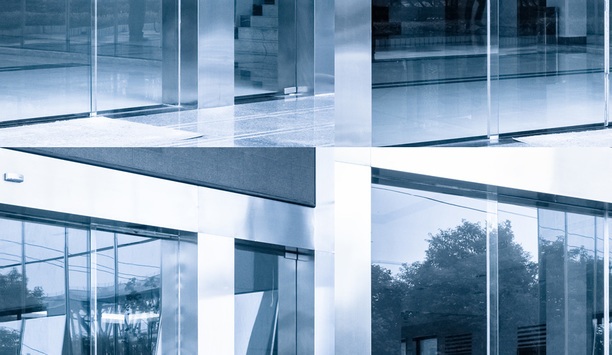 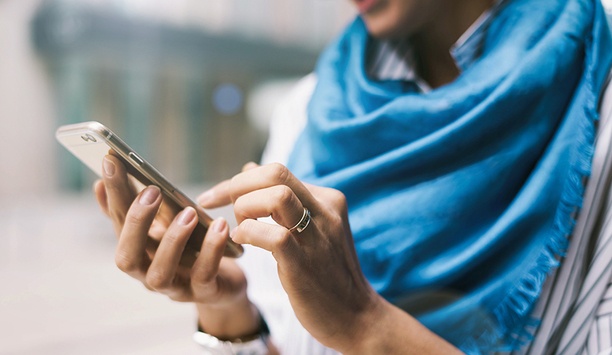 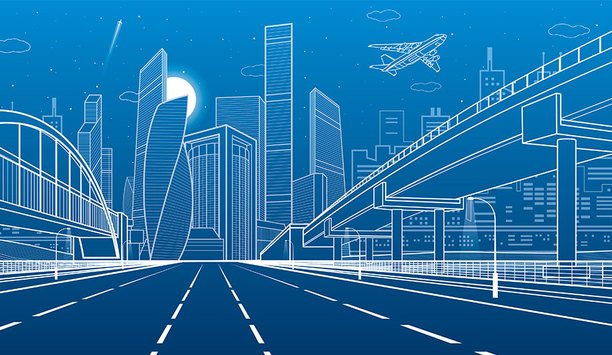