What Is The Most Surprising Development You Have Seen In The Security Marketplace In The Last 12 Months? What Is The Impact Of That Development?

This week brought a big surprise to the security and video surveillance market; specifically, the announcement of Canon’s plans to acquire iconic IP camera manufacturer Axis. But surprises happen all the time, especially in a dynamic, technology-driven market like physical security. Those who have been involved in this market for many years have often been surprised, for better or worse, at the various twists and turns over time. It’s part of what keeps life interesting! This week, we give our panelists an opportunity to reflect on the most surprising development they have seen in the marketplace in the last 12 months.

Although not a major surprise, for access control the most impactful development has been the shift of the major card/reader companies to promoting a Bluetooth solution over NFC for smart phone access control applications. Those who are well versed in both technologies understand Bluetooth offers many advantages, including longer read range and availability in all phones, whereas NFC does not. These are the same experts who were previously critical of Bluetooth for access control, so this represents an “about face” for them, underscoring the old adage that “People fear what they don’t understand.”

The impact of Bluetooth emerging as the dominant technology should rapidly accelerate the adoption of your phone as your credential because Bluetooth is available in 99 percent of the 6.5 billion phones in use today – including flip/feature phones, Blackberry, Windows, Android and iPhones.

One of the most surprising developments that we have seen is the increasing involvement of security in the C-suite of organizations. In the past, security often was viewed as a cost center to manage, but now as more and more organizations realize the value of video surveillance, security has increased its importance across the entire organization. Going further, organizations are better able to pull from multiple systems to integrate their security efforts into one platform. Focusing on delivering value across all departments within an organization is a positive development for those entities tasked with security and situational awareness, and positions these organizations for better business continuity, centralized security management and risk assessment.

In the past 12 months, I have seen end user adoption of cloud-based solutions and integrator willingness to offer such solutions go mainstream. Large corporations are migrating from using their own infrastructure for back office solutions (email, document management, scheduling) to hosted solutions offered by major players like Microsoft and Google. Microsoft and Google are investing heavily in R&D to create wonderful tools and technologies for the cloud. They’re also opening data centers around the globe daily to host these technologies. Not just a hosted solution, the cloud provides a platform to collaborate and aggregate data and develop solutions that can be easily deployed to any device anywhere in the world. The cloud offers security solution providers a truly scalable platform to develop upon, enables end users to pay only for features they use when they need them, and proves integrators a way to create recurring monthly revenue (RMR).

The security market generally is very fragmented, and consolidation of the market is and was inevitable, but the recent scope of it is surprising. First, Panasonic acquired Video Insight, then Canon purchased both market leaders, Milestone and Axis, making them the clear market leader virtually overnight. We also saw Avigilon acquire 96 patents from four different companies. I expect we will continue to see more and more consolidation this year, pointing to a trend of manufacturers offering end-to-end solutions to customers. The indication here is that in the future, manufacturers will have to offer these end-to-end solutions to compete, either through acquisition or through technology partners. This also illustrates that companies without innovative, unique products may have trouble competing in this new marketplace, or they will have to acquire/be acquired to survive as competition and price pressure increase.

One of the most surprising developments in the security marketplace that we've seen is the trend in operations justifying the majority of capital improvements. Emphasis is being placed on "dollar-izing" all proposals for decisions, and appeals for surveillance and security upgrades or additions are competing against other disciplines in corporations to compete for capital and operations budget money. It has become important for companies to look at overall solutions that address this issue. Sustainable energy options, including solar and wireless technology, are helping to significantly reduce initial capital investment, as well as operational costs like electricity.

The recent introduction of a mobile access credential is absolutely phenomenal. This addition to the access control industry allows for the utilization of the most secure credential, from your smartphone. You simply point and twist your phone to gain access. The read range can be 25 feet in some instances. However, you need not worry about inadvertently opening a door. You must twist your phone to communicate. This eliminates the need for traditional long-range readers. There are readers designed specifically to work with mobile access. For short read ranges, simply tap the reader with your smartphone. One of the test sites for this solution was a large public university. Students put mobile access through the paces. Campus security came back with very positive results. I expect the use of this product and solutions like this will grow exponentially in the coming years.

Technology changes can be surprising, especially when you factor in paradigm-shifting elements like smart phones and the cloud. Surprising too can be the many ways the role of security is changing for customers, from new challenges of cost justification to a drive to unify functionality onto a single platform. Finally, the twists and turns of mergers and acquisitions, reflecting consolidation in a fragmented market, are always good for a surprise – or a shock, for that matter. Here’s a thought that can keep us on our toes: The next big surprise could be right around the corner. We invite everyone to share reflections (or predictions!) in our comments section. 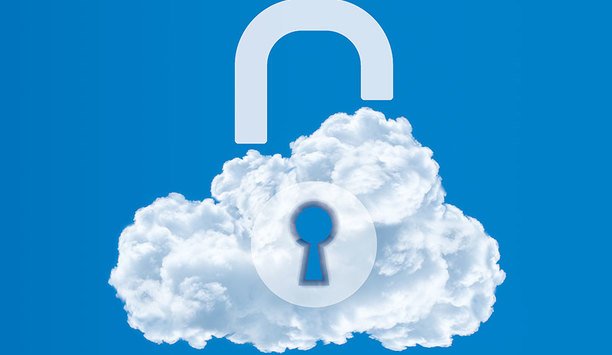 What are the current limitations of cloud-based systems? How will the situation change over the next five years? 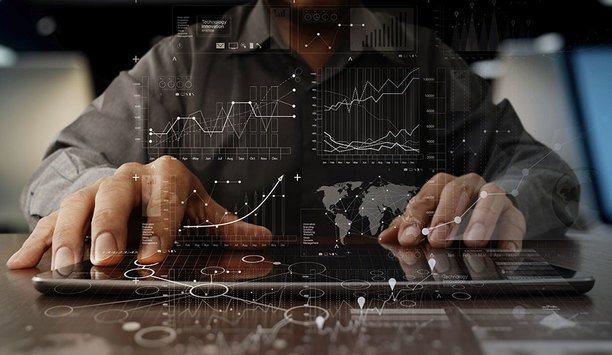 What is the most underutilized technology in the security marketplace and why? 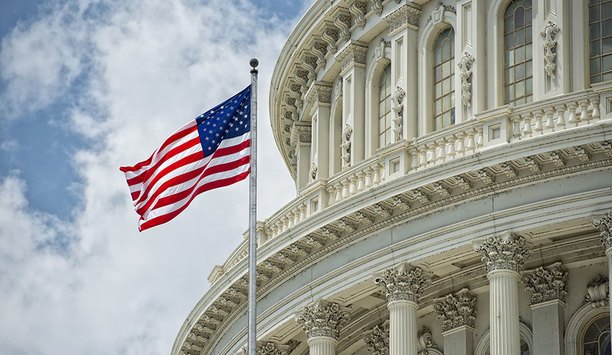 How can governments and other relevant authoritative bodies manage privacy objections from the public when installing new surveillance cameras?