Does The Political Climate Affect Spending On Security Systems? 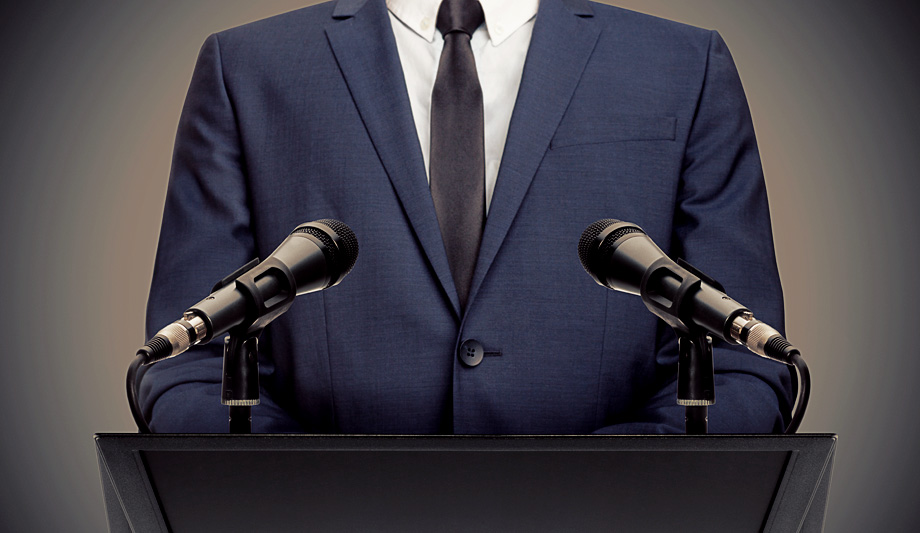 The world of politics, like the world of security, is an environment of constant change. But do changes in one have an impact on the other? Governments around the world are involved in buying a wide variety of physical security systems, so how those governments operate certainly affects how they spend money on security. But in a broader sense, governments (and the associated political forces at work) also impact how their citizens and those in the private sector view threats and, as a logical extension, the security systems they need to address those threats. We asked this week’s Expert Panel Roundtable: How does the political climate affect spending on security systems?

The saying goes, “A week is a long time in politics.” For the fortunes of any individual politician maybe. For their citizens, next week usually brings more surprises and U-turns. So, in our own lives we tend not to kneejerk in response. This “local” judgment means my clients want advice on pretty much the same things as 20 years ago, despite several colours of national government over that period. In the mass media and my security industry email, I sense the only people who react more quickly to global politics are homeland security, border services and military forces. Maybe for several reasons. Their stakes are high; their government-given budgets enormous, and procuring anything takes a long time. Let’s not forget, they are instructed by those same a-week-is-a-long-time politicians. So, for some of us politics is the rising and ebbing tide, for others it is just the choppy waves.

The current political climate and the administration’s policies are likely to have important implications for spending on security systems. First, spending on infrastructure projects like the border wall is likely to increase significantly, which means that spending on physical security for that infrastructure will also increase. Border security, in general, is likely to get a big boost given the objective of eliminating unlawful entry. There is also likely to be increased spending on security for U.S. government facilities abroad, such as embassies. Given the push (or at least the rhetoric) of favoring US-made products and levying tariffs on foreign products, there may be a shift in the types of products that are used, especially in federal/state/local government projects. On the civilian side, if some of the religiously or racially motivated incidents since the election are an indication of a trend, vulnerable sites will need to be better secured against threats.

Increased national security is important to the new administration in Washington, and video surveillance will be a key part of that enhanced US government focus. The successful cyberattack on the District of Columbia’s surveillance camera infrastructure in the days before the Trump Presidential Inauguration demonstrates that the threats facing security practitioners continue to evolve, and now include the security systems themselves. Manufacturers like Arecont Vision, whose megapixel cameras are compliant with the Buy American Act (41 U.S.C. §§ 8301–8305) and the Federal Trade Commission’s Made in USA standard, ensure that American-made products are part of any solution in the USA or around the world. Our massively parallel image processing architecture on field programmable gate array (FPGA) integrated circuits provides cybersecurity protection, eliminating many of the cyber risks other security cameras may face, like in the ransomware attack in D.C., or in recent Distributed Denial of Service (DDoS) attacks.

A more stable political climate makes us feel safer, so theoretically, stability would equate to less demand for security technologies. It’s likely the consumer market (home security) would be more affected than the commercial market, where "feelings" have less to do with how decisions are made. A fractious political climate (like we have now) would, on the surface at least, lend itself to more security sales. If each side in the political debate demonises anyone who disagrees, then there seem to be more demons in the world (thus, we need more security). To the extent that politicians promote fear as a strategy (beware of the immigrants! terrorism is rampant!), a consequence, whether intended or not, is to promote fear in general; and therefore, a greater need for security. Of course, the burgeoning of real threats in the world also promote the need for greater security, even if we set aside the rhetoric.

Politics may not be among the largest factors affecting the demand for security products and systems, but it does have an impact. Changing political environments impact both the types of products required; for example, to provide better border protection, as well as which products are chosen (are they Made in the USA?). Political rhetoric can shift the perception among citizens of the threats they face, and thus their perceived need for security products and equipment. In the world of politics, words have power, and that power can reverberate and impact the fortunes of the security marketplace, among all the others. 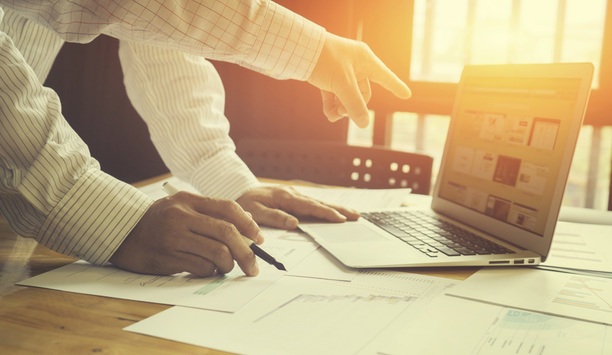 How Is Data Changing The Physical Security Market? 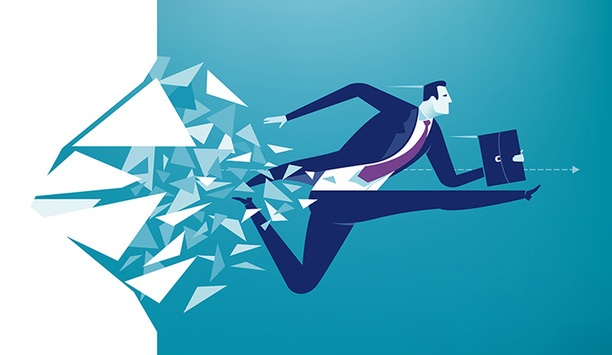 What Is The Negative Impact Of Hype In The Security Marketplace? 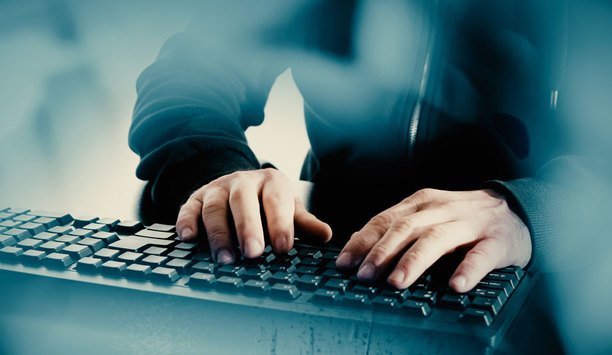 Are We Talking Enough About Cybersecurity?