If your company has a facility or a current business meeting in Seoul, South Korea, you would want to know the details behind the recent knife attack on the U.S. ambassador to South Korea, Mark W. Lippert.

You would want to know that the attacker belonged to a group promoting the unification of North and South Korea and that South Korean President Park Geun-hye called the event an attack on the South Korea-U.S. alliance.

You would want to know where in Seoul the attack occurred as well as many other details not reported in the newspaper. How close are your facilities to the location of the attack? Does proximity to the location mean that you should take special precautions to protect your people?

“If you do business in Nigeria, you’ll no doubt want to know all you can about Boko Haram and how this movement can affect your company and personnel,” says Ray O’Hara, CPP, executive vice president with AS Solution, a security provider offering services that include embedded intelligence analysts.

Monitoring and reporting on news sources:

Many Fortune 500 companies with installations around the world employ or embed third-party intelligence analysts in their far-flung operations. The goal is to keep everyone up to date on potential regional risks.

“The work of intelligence analysts includes gathering many types of data and creating reports that turn that data into actionable intelligence,” continues O’Hara, who is also a past president of ASIS.

Intelligence analysts monitor a variety of news sources every day looking for events that could affect the company’s business as well as its vertical markets.

“Analysts don’t simply report the news — they filter it and analyze it,” says O’Hara. “They use a variety of public and proprietary news sources, alerts, social media platforms and even deep web data.”

They look for changes in existing patterns and new, emerging patterns that could alter the company’s security profile.

When company employees travel to a city or if the company decides to take part in an event in a city, the analysts take a close look at the neighborhood, the city and the region. In addition to news sources, they talk to local people in the company’s orbit: employees working in a company office there, customers, the authorities and others.

Finally, the analysts consolidate their findings into reports on risks related to company travel and events.

Intelligence analysts around the world:

Analysts also follow and report on major events in parts of the world where the company has interests, issuing regular updates whenever new information becomes available.

AS Solution’s people are always scanning the landscape for talented young people that might make good analysts. “They need to have an interest in the world and a business mind,” O’Hara says. “An analyst’s job is about duress and risk to the business they are involved in.”

For instance, an analyst working with a firm that manufactures heavy equipment would have to be tuned into the markets for raw materials, equipment needed to handle the manufacturing tasks, the state of the company’s customers. How are their businesses doing?

Intelligence analysis as part of a company’s security portfolio is becoming more and more important to companies with facilities and customers located around the world.

“It is also an important response to 24-hour-a-day news overload,” adds O’Hara. “We have to find news important to our company somewhere underneath all the news chatter.

“And as you know, the news media is often wrong. So part of an analyst’s job is to validate the information included in his or her reports.”

Intelligence collection and analysis is a growing security need, adds O’Hara. AS Solution works with Fortune 50 companies, and embeds more and more of its analysts in their business units to look for trends and risks — in emerging economies such as those in Africa and now Cuba as well as in trouble spots such as the Ukraine.

As the world changes, so does the nature of security. 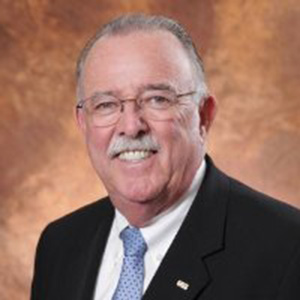 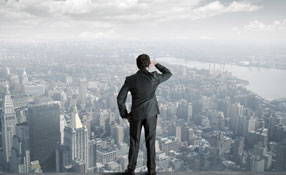 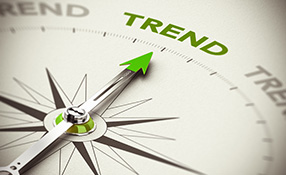 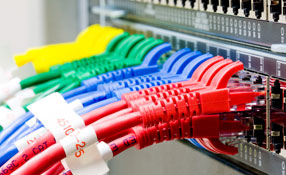 Networking Basics For Security Professionals: What Network Switches Don’t Do