Tackling The Challenge Of Low-light Imaging For Megapixel Cameras

Low-light imaging has historically been a problem for megapixel cameras. Arecont Vision, like other megapixel camera manufacturers, has struggled to solve the dilemma of low-light images, which are plagued by noise, smearing of video, high bit rates (requiring additional storage) and loss of color.

Arecont Vision says it now has the answer, dubbing it STELLAR technology. The “LL” in the middle of STELLAR stands for “low-light;” the entire acronym stands for “Spacial TEmporal Low-Light ARchitecture.” (The words “spacial temporal” relate to data captured across time and space; in this case,  the phrase refers to how video images are processed, including analysis of two dimensions [x and y] and across time, specifically use of multiple successive video frames together.)

STELLAR technology, previewed at ISC West in March, purports to stream color video in low-light conditions with low noise, no motion blur, and lower bit rate and video storage requirements. “When I took people through the booth [at ISC], they were amazed,” says Schafer. “They couldn’t believe you could see that much in low-light.” The STELLAR introduction is part of Arecont’s strategy to claim leadership in low-light performance in the megapixel camera market.

Leading the research behind STELLAR has been Sri Rama Prasanna Pavani, Arecont Vision’s vice president of engineering. He came to Arecont about a year ago to tackle low-light imaging, addressing all the various elements of image capture and processing to maximize the quality and visibility of low-light video. The holistic approach considered each aspect of the camera affecting low-light performance. Prassana’s expertise includes multiple degrees and a career spent developing better imaging instruments. “The surveillance market is growing, and there are lots of unsolved challenges,”he says.

STELLAR includes four patent-pending video algorithms used to achieve better low-light performance; extra processing power is loaded onto Arecont Vision’s new field-programmable gate array (FPGA) chip inside the company’s new cameras that will incorporate STELLAR technology. Because the chip is field-upgradeable, new firmware downloads can be used in the future to update the processing algorithms to take advantage of any additional low-light imaging processing capabilities Arecont were to devise. Arecont will offer remote upgrades of the firmware on all cameras in a system.

In addition to the new algorithms, elements of the new STELLAR-enabled cameras include new CMOS image sensors with dual-conversion gain mode. New lenses are optimized to collect as much light as possible. The various components work together to deliver STELLAR’s greater low-light sensitivity. Among the benefits is “adaptive contrast enhancement” – essentially, contrast levels change based on specific scenes and lighting conditions.

The first Arecont Vision cameras offering STELLAR will be new 1.2-megapixel cameras added to the company’s MegaDome 2 line; introduction of the new cameras is expected in July 2014. (The new MegaDomes will also include an SD card and “corridor view” – 90-degree rotation.) STELLAR-equipped cameras in the MegaView line will be introduced in September 2014, also at the 1.2 megapixel level.

Over time, Arecont plans to feature STELLAR on other cameras. “The algorithms and optics packages will also make sense for our other cameras,” says Schafer. “We will be moving into the [multi-sensor] panoramic cameras and then into the larger pixel counts.”

Arecont’s other approaches to deal with the low-light challenge have included use of day/night switches, dual-sensor cameras, infrared (IR) illuminators, and “binning,” or combining data electronically from four adjacent pixels into one when viewing dark environments (in effect decreasing pixel count 25 percent to capture more light).

As the technology moves up Arecont’s camera line in terms of pixel count, development will leverage STELLAR as a complementary technology to existing low-light camera features, such as binning.

“It’s an enabling platform for us,” says Schafer, who notes it is the next step in the company’s innovation roadmap that included introduction of H.264 encoding. He sees opportunities for indoor use along hallways and stairways, anywhere lights are dimmed, and in outdoor areas. He says the technology could even be applicable to casinos, where gaming tables have dark backgrounds that can be a challenge.

Schafer says Arecont’s low-light cameras are “a different animal” than thermal cameras, which detect heat but not light and can “see” in total darkness. Thermal cameras can’t see color and have poor resolution. In contrast, color images in low light can provide benefits such as the ability to see what a person is wearing, the color of a car, and in general to have a better characterization of a scene. 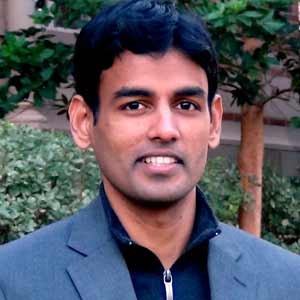 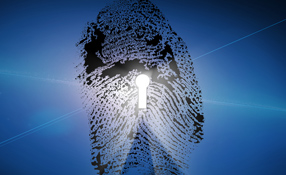 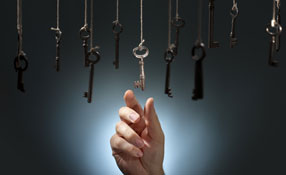 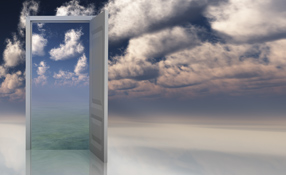