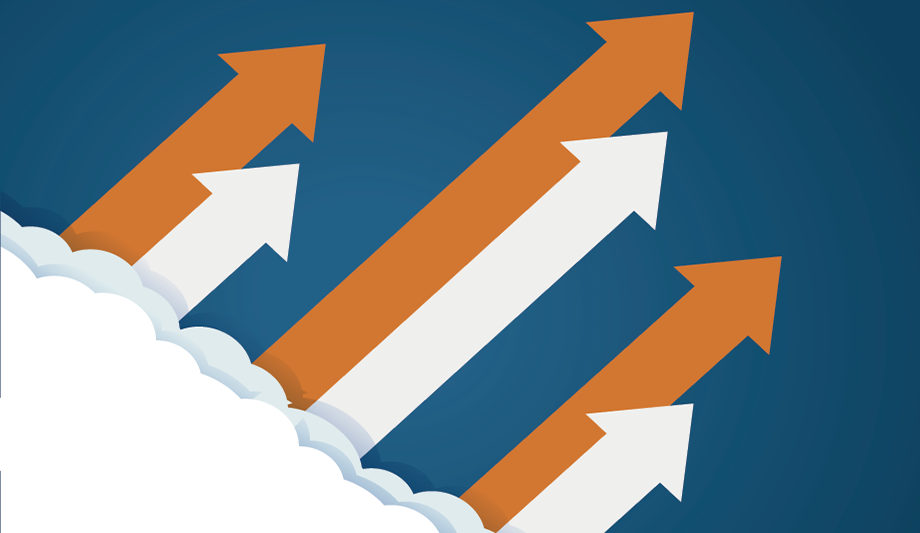 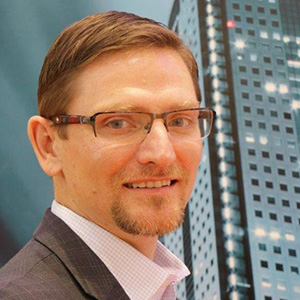 In January of 2017, ISONAS forecasted that the year would be a transformational year in access control with strong movement to IP access control, and that the adoption of IP access control hardware and software would significantly outpace the growth of the overall industry. In retrospect, our forecasts were on point and accurate.

The industry has seen robust growth in the high single digits, while IP access control is seeing growth rates of up to 30-35%. The market drivers have been the desire to reduce costs, scale across wide geographies, reduce the dependence on panel-based hardware, and to adopt non-proprietary systems.

A New Age Of Cloud-Based Security

Over the past year, ISONAS has seen a rapid adoption of our hardware solutions by third-party software manufacturers whose customers are looking for a scalable alternative to the 1980s’ access control infrastructure. This, combined with mobile credentials and superior installation software tools will continue to drive significant growth and revenue into 2018.

ISONAS has truly found itself in the center of the winds of change. With these winds of change, we predict the transformation of the industry will be more than originally anticipated. From off in the distance the cloud has formed and is rolling into the security industry at a speed that will fundamentally change the industry.

ISONAS, like the night watchman on the towering lighthouse, has seen the cloud moving in and has embraced its approach, while taking it upon itself to notify and lead the industry through this massive change. This was prevalent at the industry trade shows, where the industry buzz was all about cloud.

Adopting The Cloud Across The Board

The focus at various industry events was on cloud video, cloud access, cloud alarming, and cloud monitoring, while in previous years, there were only the same industry front runners showing the same products at these events.

Companies like ISONAS who had adopted a cloud software and cybersecurity infrastructure were all the rage and the revenues have followed. While the security industry has traditionally been very slow to adopt IT technologies, the cloud will be the exception. Large IT industry cloud players such as Amazon Web Services, Microsoft, and Google are being used by security industry professionals to provide systems that are easier to install, maintain, and administer and are far more secure and less expensive than a customer can provide on their own.

The cloud will continue to change the industry in 2018 and beyond creating a more secure, more scalable physical security industry. 2018 will be a great year to have one’s head in the cloud. 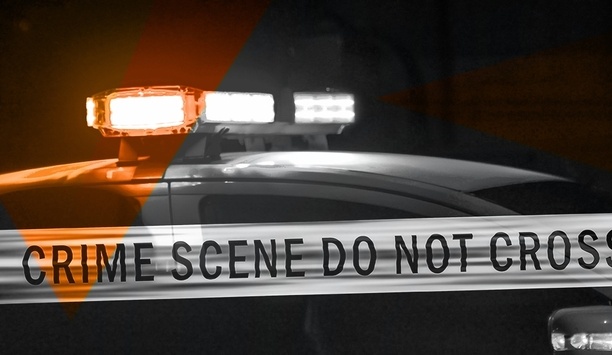 How To Prepare For Active Shooter Incidents | Infographic 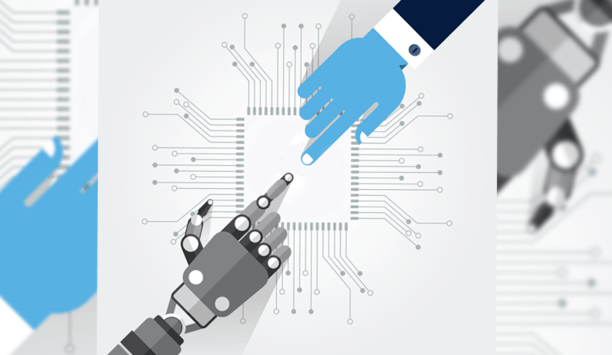 Advances In Cybersecurity, Security Robotics And Video Analytics Were Prominent In 2017 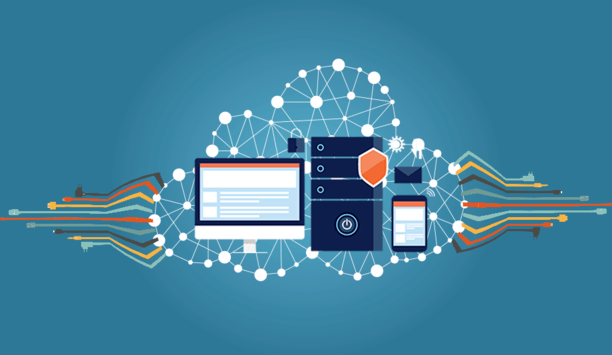 Learning To Combine The Cloud And On-Premise Security In 2018