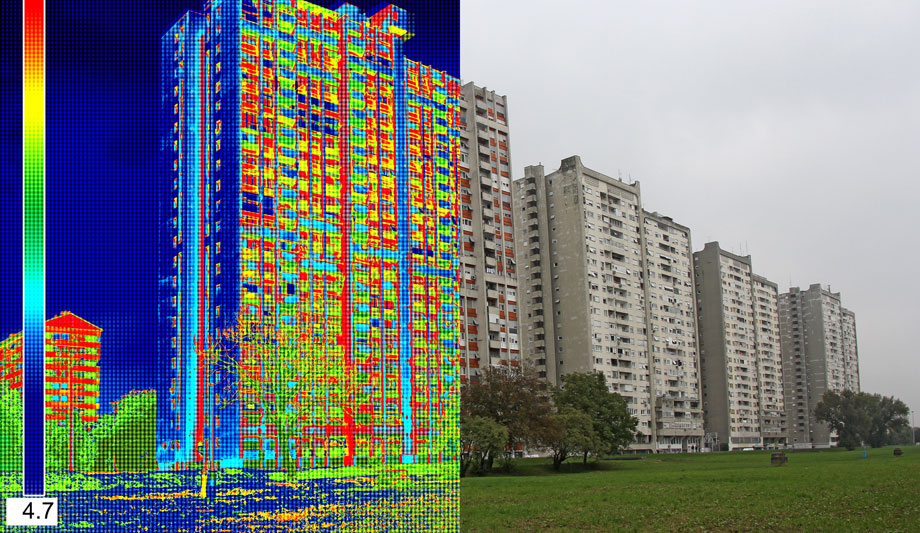 Lower-cost thermal cameras are becoming attractive for more applications every day. Thermal cameras have long been known for their ability to “see in the dark” by sensing temperatures of objects and displaying a video image of temperature variations, but previously their high costs limited their appeal to mostly high-end or military applications.

A new entry will step into the thermal camera fray at ISC West this year. 3xLOGIC, previously known for their cloud-based access control, video and business intelligence software, will be launching a low-cost IP thermal outdoor camera with features like built-in storage, easy setup using a QR code, and embedded analytics that automatically self-adjust to simplify the analytics setup process. (Analytics are provided by a partner in the United Kingdom.)

The camera also has embedded VIGIL Server software to allow it to be run as a stand-alone device recording video to an onboard memory card. It is therefore compatible with 3xLOGIC’s VIGIL software suite including VIGIL Client, VIGIL VCM (central management), VIGIL Mobile and VIGIL cloud applications. Plug-and-play installation allows access to video using a standard web browser, VIGIL Client or mobile device or tablet. The camera is also being integrated with other video management systems (VMS).

“Our new camera moves thermal into markets where you would have never even thought of using a thermal camera, never used a thermal camera before,” says Charlie Erickson, Vice President of Product Management, 3xLOGIC. “New lower-cost thermal sensors integrate easily with camera systems, and it brings thermal into areas where it was previously just too expensive.”

The new Visix camera line is a departure for 3xLOGIC, which previously has focused on software and cloud-based systems rather than hardware. [The company has previously sold an OEMed line of visible light cameras.] The new camera was designed in the United States; the thermal sensor is manufactured in the U.S., and the camera is being assembled in Korea. A 206x156-pixel camera with a 36-degree angle of view will be introduced at ISC West, and additional cameras in the line are coming, including a narrower view (20 degrees) to achieve more distance and a wider view version for larger areas. Higher resolutions will also be added to extend the range. (Thermal cameras require less resolution to identify a target than visible cameras.)

The first camera in the line will have an MSRP of $999 (with a 50 percent or more margin for dealers). 3xLOGIC will sell the camera through its existing 200 dealers, including national and regional integrators.

The new camera can easily stand alone in many applications, says Erickson, and it will be helpful to central monitoring stations whose operators handling video verification are inundated with a crippling (and expensive) number of false alarms. (3xLOGIC has an agreement to provide technology to Sonitrol central stations.)

Erickson estimates the company’s existing cloud video and business intelligence businesses represent only about 10 percent of where the camera can be used – the rest will be new uses outside the current 3xLOGIC customer base. Combined with 3xLOGIC’s VIGIL business intelligence software, a thermal camera works well with people-counting applications, for example.

Another use case is electrical substations, where thermal capabilities provide an early alarm if a transformer is overheating, among other benefits. Mounted on the roof of a cell tower, a thermal camera can trigger a visible light source to flood the area if motion is sensed, thus discouraging intruders. 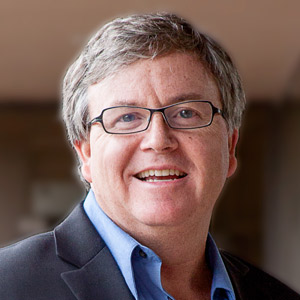 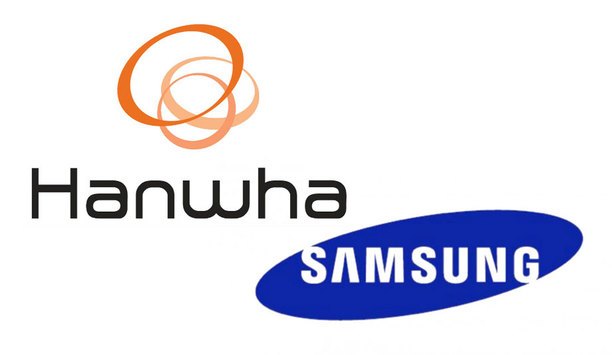 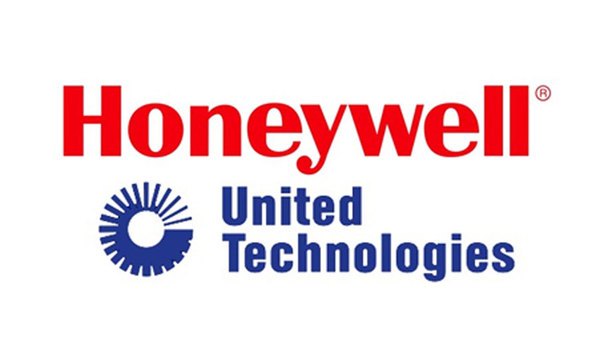 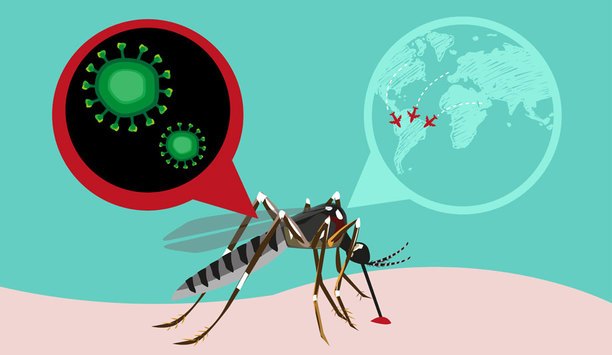 How To Tackle The Zika Virus Impact On Employee Security, Companies And Business Travel