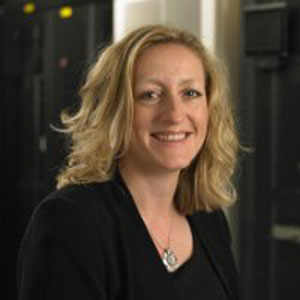 Excel's Fantasy Football game allows people to pick their own ‘dream team’ made up of World Cup players Excel Networking Solutions, the copper and optical cabling infrastructure provider, has launched a fantasy football game to commemorate the forthcoming World Cup that takes place in Brazil in June 2014. Excel is inviting customers and people in the industry to sign up to the game which allows them to pick their own ‘dream team’ made up of any of the players taking part in the World Cup. Points are awarded based on actual results of the matches and the league table is updated after every match played. The Excel World Cup Fantasy Football game is free to take part and participants have the chance to win a star prize of £1000 worth of Sonos Sound System equipment and four weekly prizes of an ASUS Nexus 7” Tablet so even people late to the game will still have a chance to win a great prize. Tracey Calcutt, Marketing Manager commented ‘Fantasy football is great fun and provides another reason to keep your interest in the World Cup, should your home nation be knocked out. With the use of the mini-leagues, participants can challenge their colleagues, customers and friends to compete against each other as well as see how they fair in the main league.’ Calcutt continued ‘For those people that aren’t football experts the game provides a lucky dip option which automatically picks your initial team. Players can set up a team now and make as many changes as they want until team submission deadline of 20:00 BST on Thursday 12th June 2014, without using any of their transfers. Any transfers made after this time will be taken from their transfer allocation for that period. Calcutt concluded ‘The game is also mobile friendly so players can check their position and make transfers at any time to suit.’ The Excel World Cup Fantasy Football game is now live. The World Cup takes place between 12th June and 13th July 2014.