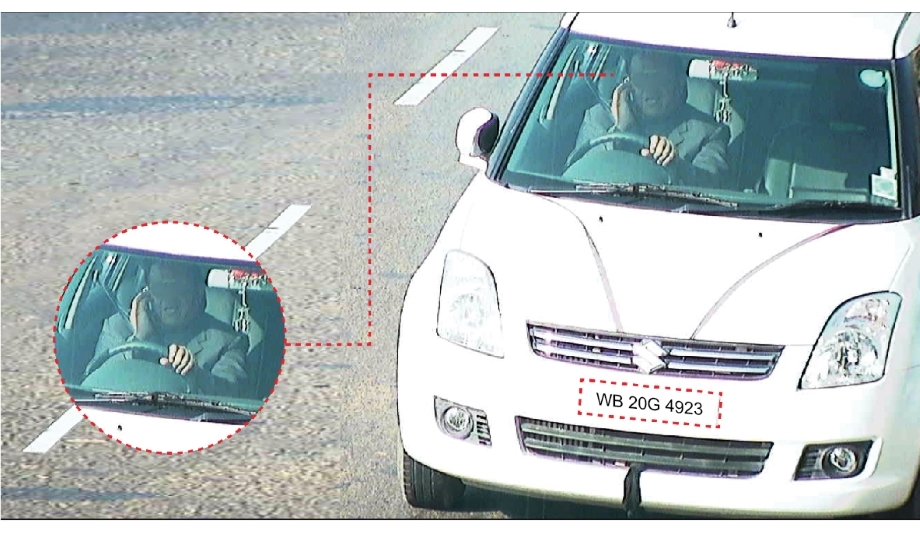 Videonetics has announced the World’s first AI & Deep Learning based ‘Detection of Use of Cellphone While Driving’, an ultra-smart video-based technology aims to detect in real-time those drivers using cellphones while driving four-wheeler, consequently violating traffic laws and putting their lives to risk.

According to World Health Organization (WHO), road crashes kills 1.25 million people and permanently disable another 50 million every year. At present, India accounts for highest number of road deaths in the world. Amongst various, distracted driving behavior, mobile phone usage has been identified as a primary source of driver distraction as it can induce drivers to take their attention off the road, thus making vehicle occupants more vulnerable to road crashes.

AI Technology To Detect Driving Violations Powered by patented AI & Deep Learning framework, Detection of Use of Cellphone While Driving technology is trained with real-time video data of over five years

Powered by patented AI & Deep Learning framework, Detection of Use of Cellphone While Driving technology is trained with real-time video data of over five years, thereby ensuring highest level of precision in identifying the most dangerous driving risks even in tough environmental conditions, including night time.

The cutting-edge solution is well-competent to analyze gesture movement of the driver who is driving any type of four-wheelers including private car, taxi, jeep, lorry truck so on. After capturing the license plate of the violating vehicle with ANPR, the system generates an alert with the video evidence. Additionally, events will be stored for later analysis. Detection of Use of Cellphone while Driving can seamlessly integrate with Integrated e-Challan Management Software to generate challans/e-tickets with details such as violation image, time stamp, date and vehicle number etc.

“Our R&D team is continuously innovating state-of-the-art technologies for challenging environment with indigenously developed Intellectual Properties. Our intellectual property and trailblasing initiatives have won us several accolades, patents and recognitions from renowned platforms” he further added.

ITMS is successfully deployed at many cities such as Kolkata, Ranchi, Indore, Bhopal, Bangalore & many more; that has achieved benchmark in replacing tedious manual processes to track, regulate and analyze vehicle movement on roads, and to enforce traffic rules for safety of citizens towards success of national Smart City mission. 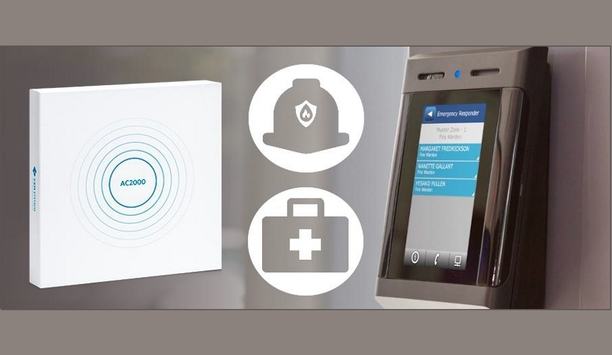