Migration To An IP-Based Platform

“The migration to an IP-based platform was our main goal and we easily achieved that by continuing our relationship with Sensormatic and selecting Tyco Security Products on which to build our surveillance and access system,” said Adil Akkaya, Electric and Electronic Systems Coordinator for TAV Construction and Operation Co.

“For Izmir Airport, the decision to go with victor as the primary platform means they can continue to leverage their existing infrastructure while stepping up to an IP-based system without missing a beat, ” said Peter Ainsworth, Director, EMEA Marketing, Tyco Security Products.

Using the Software House C•CURE 9000 access control platform for security and event management, Izmir airport security personnel are now able to better monitor restricted areas in the terminal, along with customs and apron areas. The C•CURE platform also serves as the backbone for integrating CCTV and access control, so operators can view video triggered by alarms. The system also integrates with other key airport systems such as fire, public address and intercom.

Founded in 1997, TAV Airports is Turkey’s leading brand in the global airport operations sector, operating airports in Istanbul, Ankara, Izmir and Gazipasa-Alanya in Turkey, Tbilisi and Batuma airports in Georgia, Monastir and Enfidha-Hammamet airports in Tunisia, Skopje and Ohrid airports in Macedonia, Madinah Airport in Saudi Arabia and Zagreb Airport in Croatia. Its businesses include other airport services as well such as duty-free, food and beverage, ground handling, IT, security and operations. 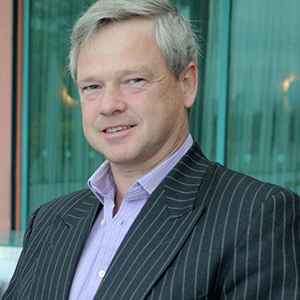 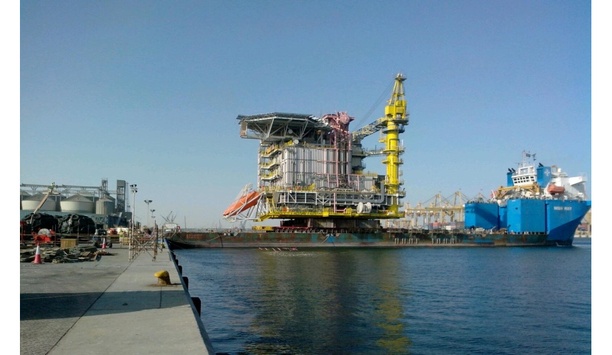