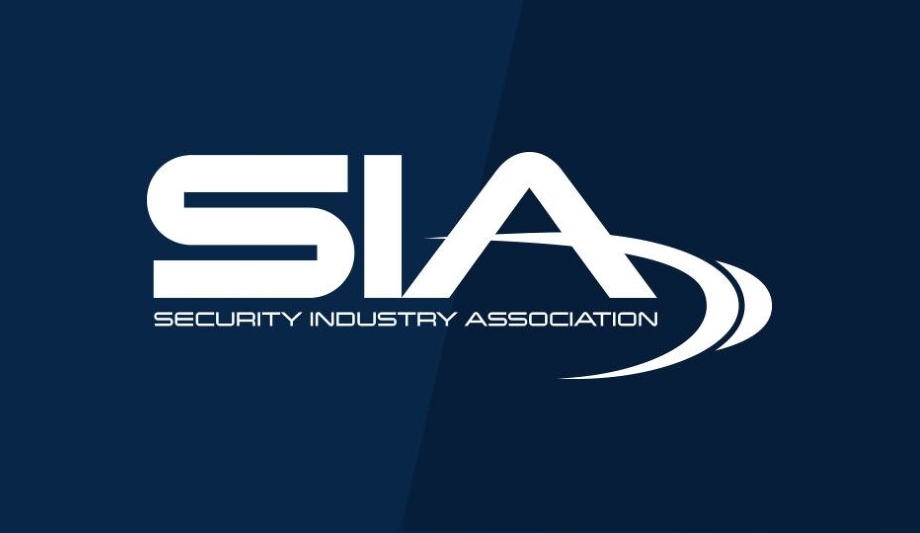 SIA Government Relations Manager Joe Hoellerer will appear before the Vermont Senate, as a witness in opposition to S. 180, the Vermont Fair Repair Act. The Security Industry Association (SIA) has concerns that requirements in the legislation would harm companies in the security industry, where SIA represents more than 800 corporate members, many of them manufacturers.

“We understand the intention of this legislation is to provide consumers with the freedom and flexibility to fix everyday consumer devices, such as smartphones, tablets, televisions and computers. However, due to the overly broad and vague definition of ‘equipment,’ which seemingly encompasses all digital electronic equipment, our member companies would be forced to comply with this burdensome legislation if enacted into law,” Hoellerer said.

Traditional manufacturers in the security industry build video cameras, carbon monoxide detectors, fire alarms, advanced locks and other critical equipment. Should they disclose proprietary diagnostic and reparation information, manufacturers would have no choice but to place the integrity of their security equipment into the hands of individuals who do not have the requisite skills to fix defects in such highly specialized equipment.

“Malfunctions can cause real, physical harm. We must enable manufacturers to ensure the efficacy and integrity of their products,” Hoellerer said. “By placing intricate repair information into the possession of uncertified independent repair providers, S. 180 is in fact, exposing consumers to more potential risk.” SIA seeks a collaborative resolution where the Vermont General Assembly works with the private sector to address any concerns. 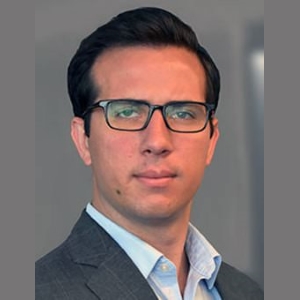 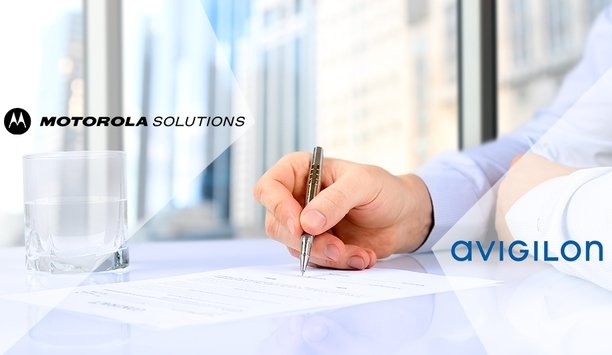 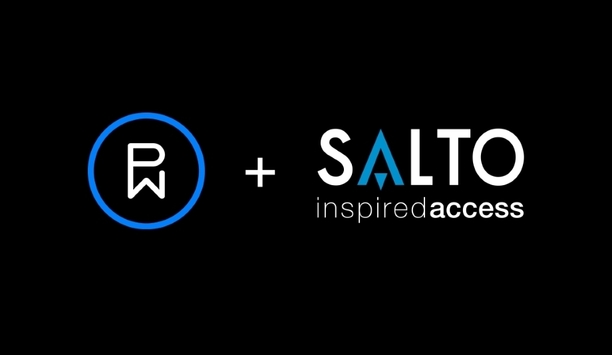 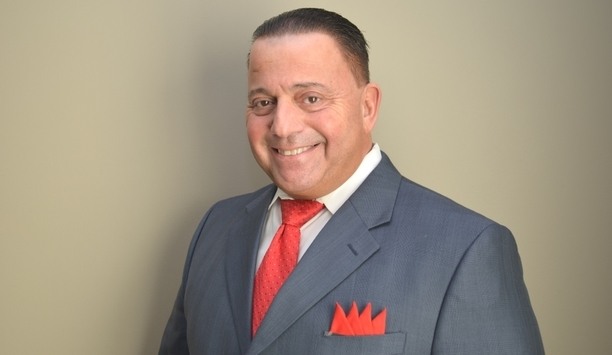