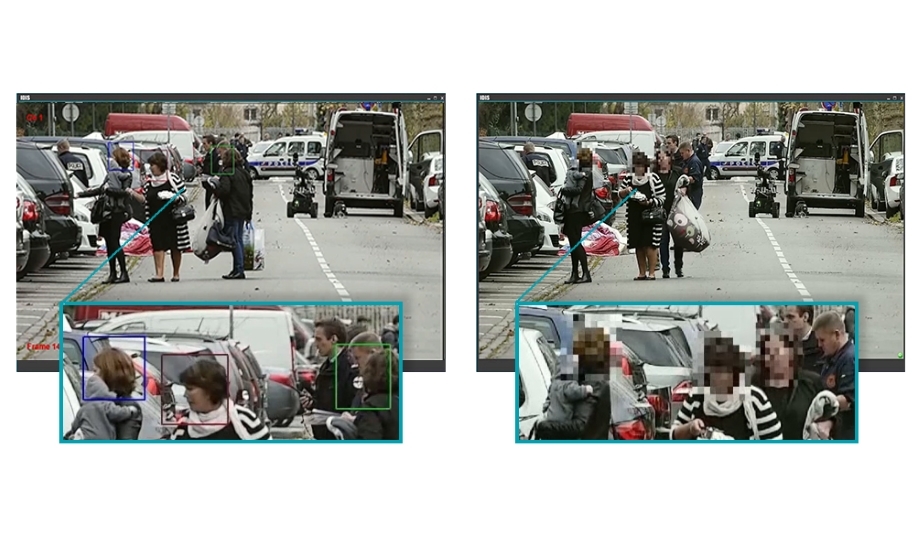 IDIS announces the launch of its IDIS Dynamic Privacy Masking (IDPM) solution, a quick and efficient privacy tool, provided free of charge to its users.

Continuing the company’s tradition of delivering specific solutions responsive to market conditions and concerns, IDPM offers a quick and efficient solution to the previously labor-intensive, and at time prohibitively expensive, problem of obscuring or ‘de-identifying’ persons in surveillance footage who are incidental, irrelevant, or protected by law when footage is to be reviewed by, shared with, or provided to a third party (such as for evidence in a legal proceeding).

Laws and regulations governing privacy throughout North America increasingly allow for various types and levels of access to surveillance footage, and last year, the European Union’s GDPR provisions granted rights to any person captured by video surveillance camera to access a copy of their personal recorded data.

Video surveillance is further regularly reviewed in law enforcement, legal and court proceedings; as part of campus investigations and disciplinary actions; or released to the media and public by public and private entities alike to confirm or explain events. This increases the need—and, at times, legal requirement—to ethically protect the identities of unrelated or protected individuals (such as minors) featured in the recorded video.

Meeting these requirements, especially for small to medium businesses, can be cumbersome and involve additional expense, unbudgeted and/or better utilized elsewhere.

Solving this problem, IDPM’s anonymization and obscuring features are now available from the IDIS Partners Portal as a direct download without cost. Using the software, authorized system users can blur sensitives areas and dynamically de-identify faces, vehicles, etc. Notably, IDPM does this automatically for the duration of the clip, even as the object or person moves around the scene.

Users also have options to set passwords and expiration dates

Users can then quickly save masked video as clips or project files via the IDIS Clip Player which, crucially, preserves the integrity of the footage. Importantly, masking can be easily removed later by the authorized user, should that become necessary in the course of an investigation or proceeding. Users also have options to set passwords and expiration dates, and to control who can access and play video files. 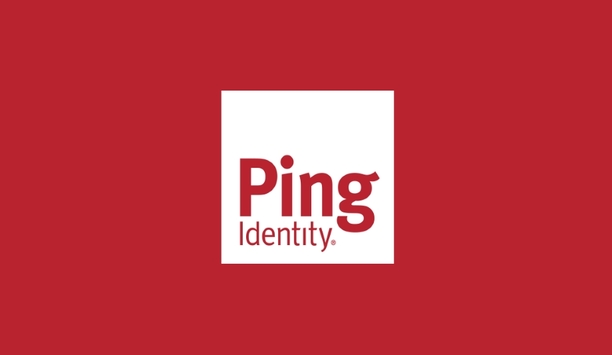 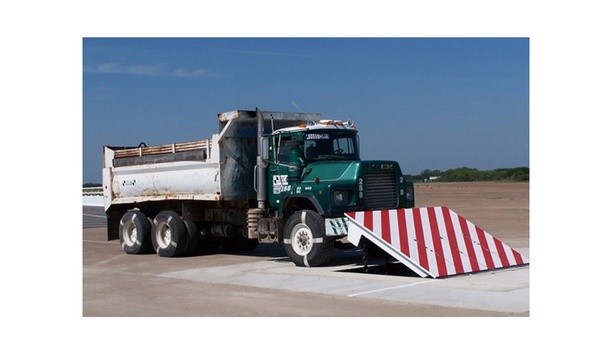