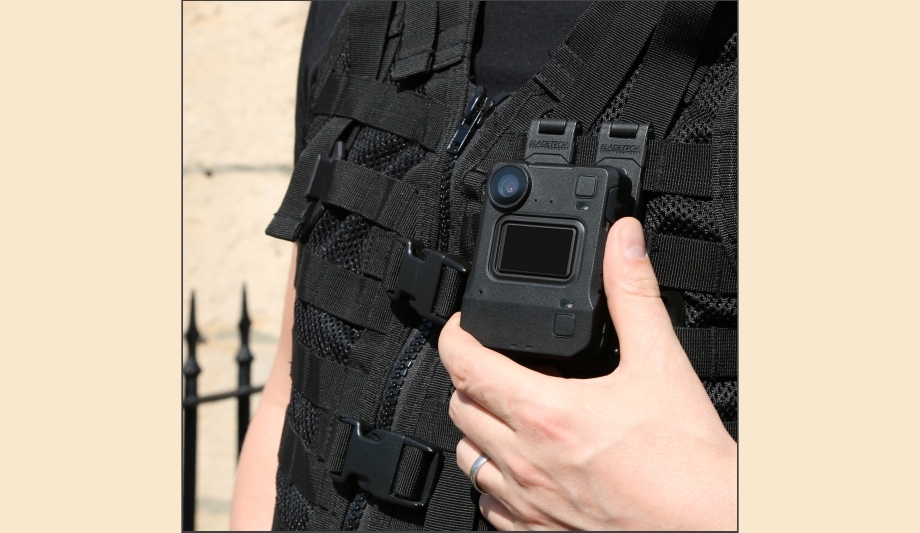 Edesix, global provider of Body Worn Cameras (BWC), has announced that it will be launching its latest VideoBadge, the VB-400, at IFSEC 2019.

The VB-400 will be predominantly aimed at the policing and security sectors, where officers on the front line utilize BWCs to help prevent both criminal and anti-social behavior when out on patrol. Additionally, the captured footage not only provides greater transparency of interactions with the public, but also significantly increases early guilty pleas when used in a prosecution.

This latest Body Worn Camera from Edesix has been designed to be a simple, unobtrusive addition to any uniform

This latest Body Worn Camera from Edesix has been designed to be a simple, unobtrusive addition to any uniform. The VB-400 has a market-leading IP67 ingress protection rating and delivers full 1080p HD recording capabilities to capture evidence-quality footage, Bluetooth sensor monitoring, and built-in GPS functionality which will greatly simplify camera asset management across large estates.

Other features include a full-shift battery life, Wi-Fi streaming, 120 degree horizontal field of view and haptic and audio feedback alerts to show when recording has been activated.

“The use of BWCs is revolutionizing policing and security around the globe, and the launch of our new VB-400 is going to take this protection to the next level,” explains Richie McBride, managing director of Edesix.

“Our next generation VB-400 has been built for the connected world, and provides real-time GPS functionality, streaming and the ability to seamlessly interface with its environment."

"The VB-400’s new Bluetooth sensor monitoring also enables hands-free incident recording. All these new features have been designed to assist the connected officer, and undoubtedly means it is the #1 Body Worn Camera for policing and security.”

Edesix will be showcasing its new VB-400 at this year’s IFSEC. 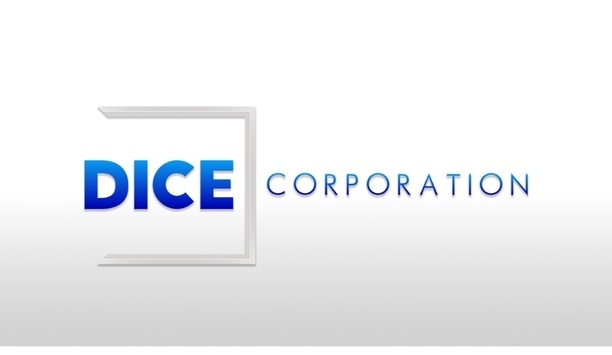 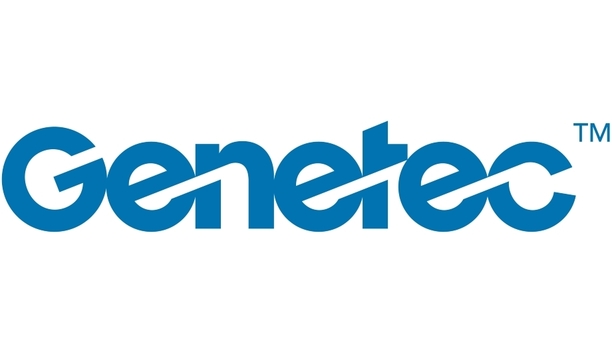