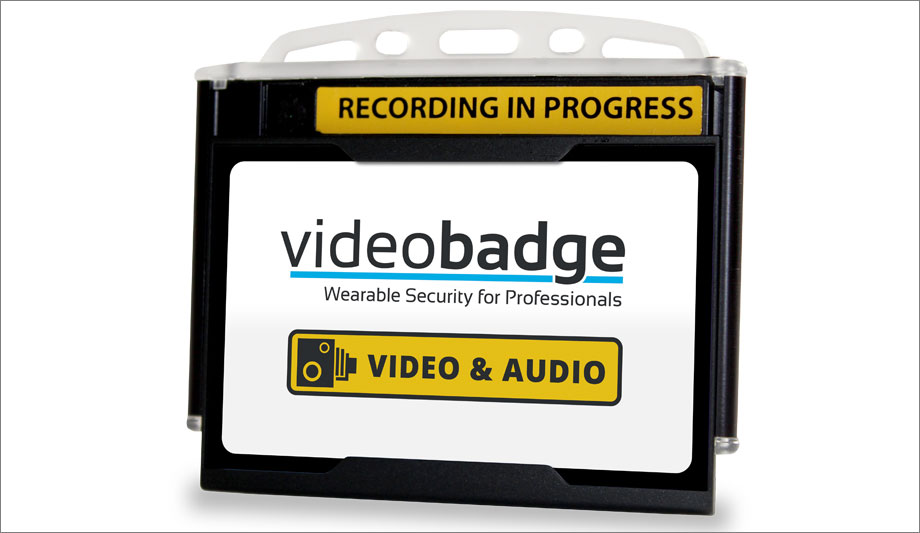 Edesix, a provider of body worn camera (BWC) solutions, is celebrating a very successful 2016, with a host of large contract wins in the UK and abroad, complemented by a recent nomination for a Scottish Export Award.

Edesix is based in Edinburgh where it designs, develops and manufactures a range of innovative BWC solutions to help solve complex industry challenges for those in public facing roles, and now counts the likes of the UK Prison Service, Police Service Northern Ireland, South Australia Police and the West Midlands Fire Service as clients.

Edesix was announced as the BWC provider of choice for Her Majesty’s Prison Service throughout the UK. Following a national contract win and roll-out in England and Wales prison service, Edesix also secured orders for Prison applications in Scotland and, most recently, Northern Ireland.

BWC’s are now regarded as an integral part of the armory of police forces around the globe. After previous agreements with the likes of Police Scotland and Abu Dhabi Police, Edesix recently announced contract wins in Northern Ireland and South Australia, with the remit to support the delivery of a transparent, accountable police service, from the perspective of both police officers and of the communities they serve.

In 2016 Edesix became the first BWC provider to supply fire services in the UK. It currently supplies fire-fighters in the West Midlands with BWCs, after a successful trial at ten Birmingham fire stations in 2016. West Midlands deployed 80 Edesix Videobadges earlier this year to be used primarily for learning and development purposes.

Richie McBride, Managing Director at Edesix, commented: “2016 has been an extremely busy and successful year for Edesix, with many important contract wins and new partnerships agreed. This is a result of the hard work of our team and the quality of our products which stand out in a very competitive marketplace.

“Body Worn Video and video workflow has become a key component within many sectors, including the emergency services, security, prisons, and parking, providing a greater awareness and accountability of events for its users. It is also now becoming increasingly commonplace to use BWC’s for identifying best practice to enhance training and learning development.

“In the years to come we aim to build on our success by cementing our place at the top of the sectors we are already established in and also by breaking into new sectors such as the airline space.” 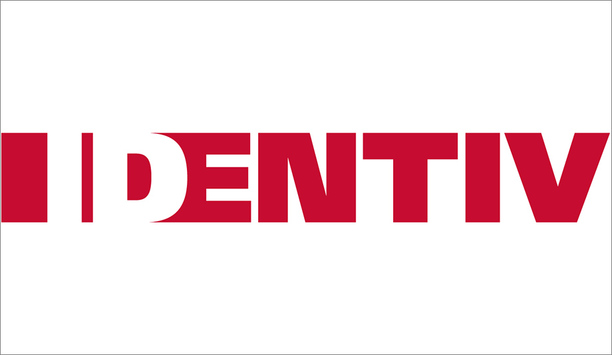 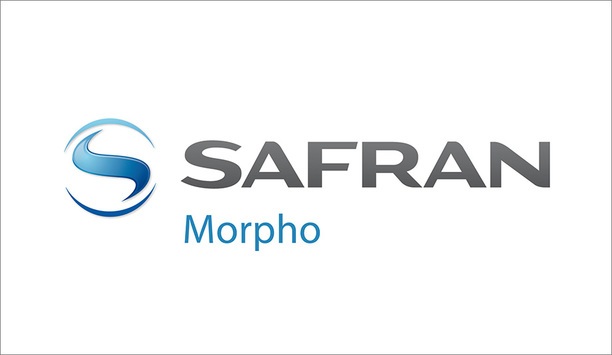