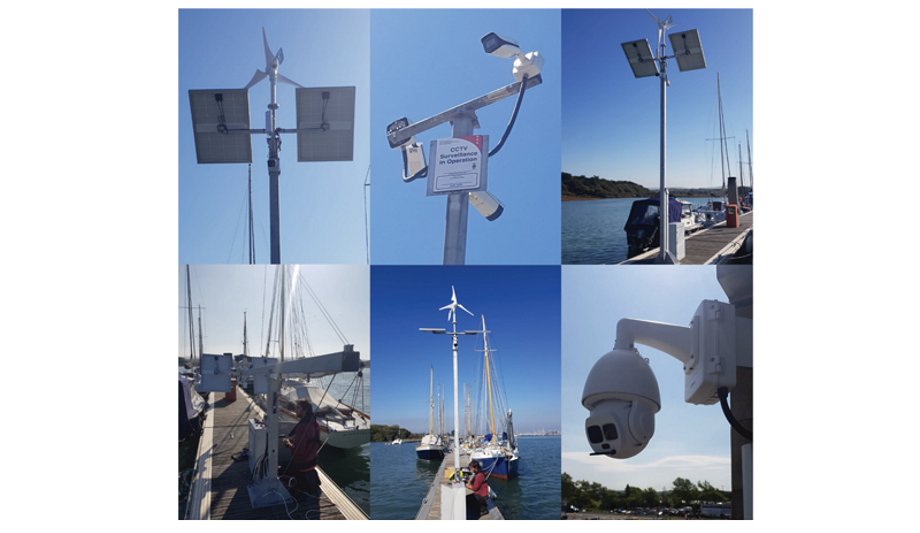 A video surveillance system with around 40 IP and thermal cameras from Dahua Technology has been installed at Yarmouth Harbor on the Isle of Wight. The harbor consists of a large marina, docks for the Wightlink Ferry terminal, and pontoons and boat moorings upstream.

The previous system was becoming outdated, with poor picture quality and cabling issues. Following a number of thefts from boats and boat fires in neighboring harbors, a new solution – including a thermal imaging capability – was specified.

The Dahua cameras are a mix of thermal bullets, IR bullets, Ultra PTZs, IR domes and fisheye cameras. The thermal cameras are especially suited to wide area outdoor video surveillance and are ideal for the large, water-based environments at the harbor. The cameras feature Vox uncooled thermal sensor technology and high thermal sensitivity at less than 40mK, enabling them to capture more image details and temperature fluctuations. With a built-in fire detection functionality, the cameras provide an extremely sensitive fire alarm system.

The IR bullet cameras feature highly efficient H.265 encoding technology, PoE and IR illumination at up to 50 meters, as well as a wide dynamic range, providing vivid images even in the most intense contrast lighting conditions and delivering powerful day/night surveillance in a compact package. At one of the moorings upriver, there is no power supply on isolated pontoons, so wind power and solar energy have been harnessed to operate the cameras.

Images are transmitted wirelessly back to a control room at the main harbor office. When the control room is not staffed, Yarmouth Harbor can nominate individuals to receive alerts and images on their tablets and smartphones via the Dahua surveillance app.

As well as the harbor itself, the system also covers the adjacent Yarmouth pier, a Grade II listed structure said to be the longest wooden pier in the UK and recently refurbished. Automatic people-counting technology has been incorporated into the cameras at the pier’s entrance to monitor numbers on the pier as a health and safety measure.

“The new surveillance system has transformed our ability to monitor the harbor for the safety and security of our customers, staff and the visiting public,” said Dave Rice of Yarmouth Harbor Commissioners. “The HD picture quality is superb and you can pick out people’s faces, so there is no comparison with the previous cameras. The system has proved straightforward to use and we are delighted with its performance to date.”

“This proved an interesting project to work on, not least because parts of the installation had to be carried out by boat,” said Chris Snell, managing director of security installation firm, Central Southern Security. "The Dahua equipment has been a pleasure to work with and will provide Yarmouth Harbor with a great solution for many years to come.” 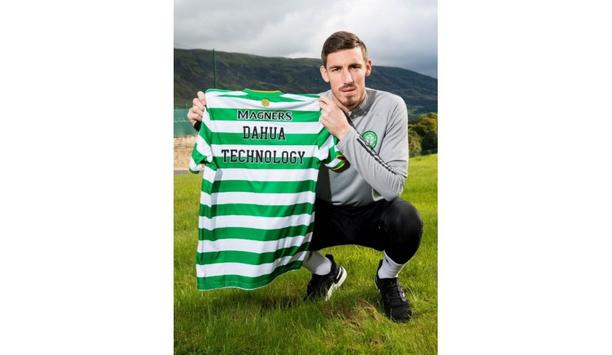 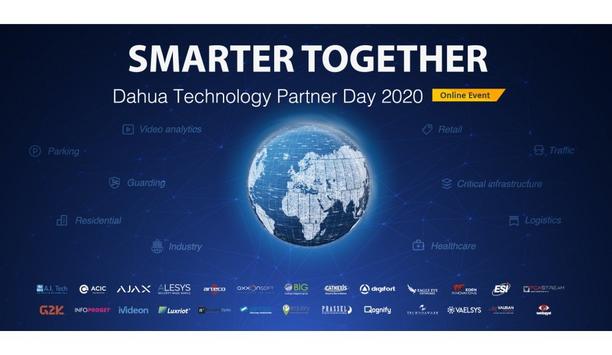