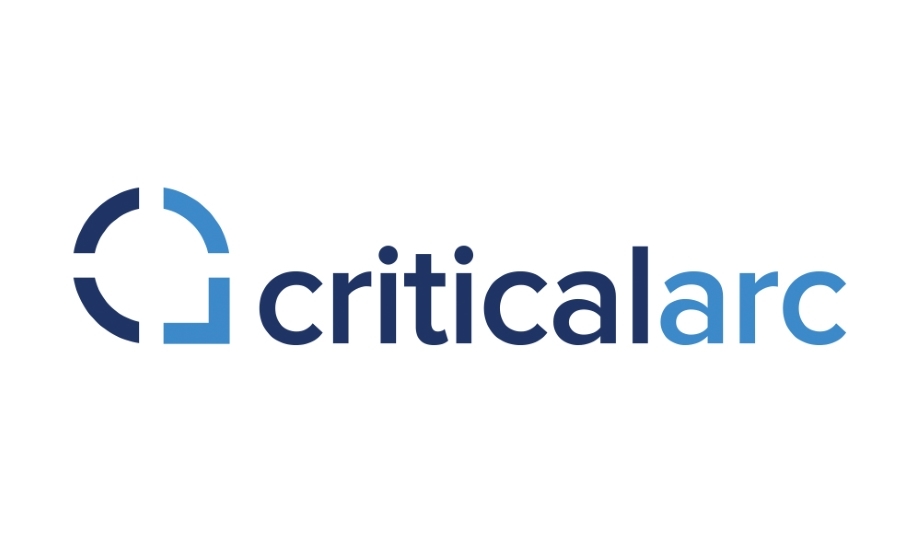 A two-year program to transform security at Heriot-Watt University campuses around the world, facilitated by CriticalArc’s SafeZone technology, has been recognized with one of the UK’s top security industry awards.

The innovative partnership between Heriot-Watt and CriticalArc has been named as ‘Security Project of the Year’ in the 2018 Security & Fire Excellence Awards run in association with IFSEC International and Firex International. The award, sponsored by the British Security Industry Association, is highly competitive and a major accolade for the winners.

Two years ago, Les Allan, Heriot-Watt’s Director of Safety and Security Services and his team at the university embarked on a strategy to transform all aspects of their operations. They wanted to modernize their service across five campuses, in the UK, Dubai, and Malaysia to provide much greater care for students and staff.

It was an ambitious undertaking, but it has already delivered impressive results, measurably improving service response times by over fifty percent, upgrading security department capabilities and skills and raising the job status and remuneration for officers involved. A key factor in the team’s success has been the way it uses CriticalArc’s SafeZone technology across all five international campuses, making Heriot-Watt the first university department to take this global approach.

SafeZone technology has transformed the way officers interact with students and staff wherever they are - on campus or and when traveling off-site – so they can provide assistance in case of emergencies or other incidents. Les Allan’s team has already responded to serious medical emergencies using the system and now they have the tools to manage a full range of live-incident risks.

“SafeZone lets my team communicate quickly with individuals and groups,” explains Les Allan, Heriot-Watt, Director of Safety and Security Services. “Using it they can receive alerts and pinpoint the location of anyone needing assistance. They can deploy officers more quickly and keep track of ongoing situations as they develop. It’s really letting them do things they couldn’t have dreamed of before.”

The Heriot-Watt team is also using new technology to support staff and students on campus while traveling and during fieldwork. They can ‘geo-fence’ additional areas as required.

The result has been a significant improvement in engagement between the security department – now restyled as Safeguarding Services – students and staff. Between 1 August 2017 and 31 July 2018, a total of 5398 security incidents were attended at the Edinburgh Campus (the first to adopt SafeZone); 3542 of these incidents (66%) involved assisting or interacting with students (rising from 33% in 2013).

The results have been impressive but Les Allan, who is currently also serving as Chair of the Association of University Chief Security Officers (AUCSO) in Scotland, says his ambition is to go much further. “We are delighted at our incredible success at the Security and Fire Excellence Awards as winners of the Security Project of the Year category. This joint award for Heriot-Watt University and our friends at CritcalArc is a testimony to the power of working in partnership for mutual benefit and delivery of excellence with a world-leading solution. We are committed to continuing development and enhancement of our partnership with CriticalArc.”

Darren Chalmers-Stevens, CriticalArc, Managing Director, EMEA and APAC, noted: “I’m delighted that the forward-looking partnership between Heriot-Watt University and CriticalArc has been so clearly successful. This major award is further proof of how we work closely with all our customers and are leading the way in providing better protection and enabling more efficient, responsive and capable services.” 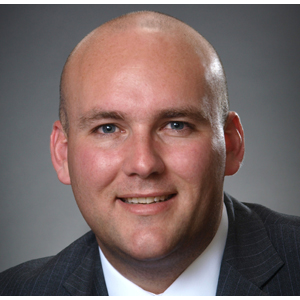 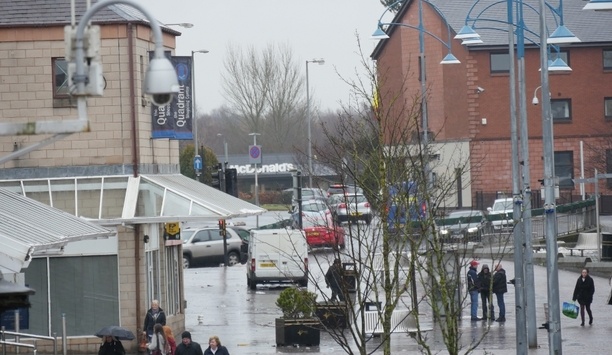 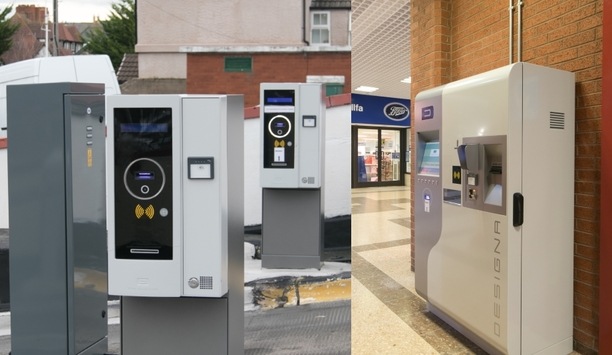 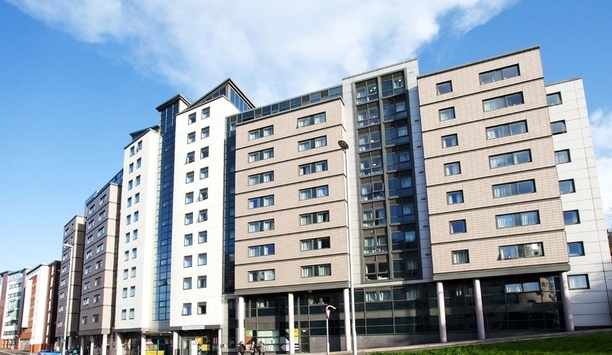