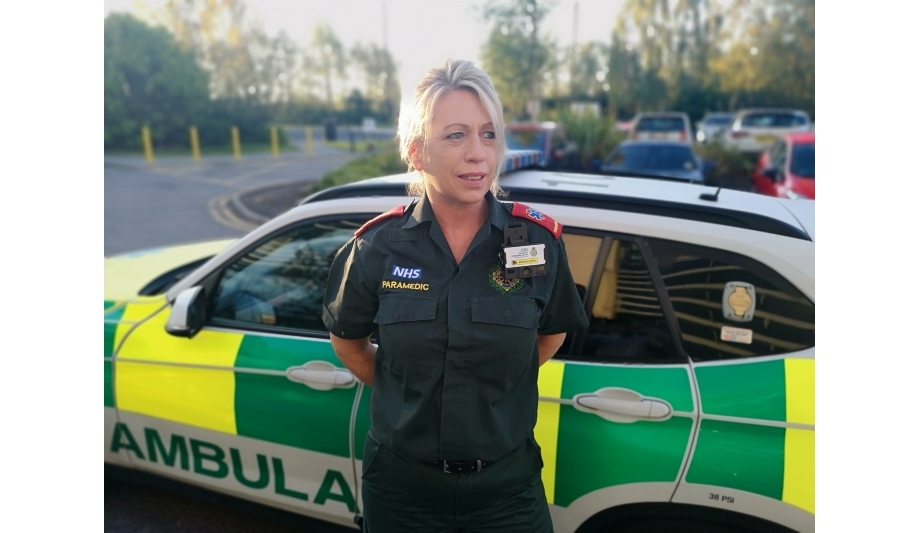 Alan Gallagher, Head of Risk, said: “The health, safety and welfare of our staff are of utmost importance. We want to take every precaution possible to ensure that our employees are safe whilst at work.”

“Our staff are reporting more incidents of this nature and we are working closely with the police and other partners to respond to those perpetrators with warning letters and, where necessary, criminal action. From previous reports, we know that most of these circumstances happen away from CCTV covered areas so using body worn video cameras will mean that our staff can record evidence of abuse or assaults when they happen, such as when they are in a residential property attending to a patient."

"This move is designed to help us bring more prosecutions against people who put our staff at risk and reduce the assaults and abuse they are currently facing in the line of their work. There really is nothing more disheartening than being hurt by someone that you’ve gone to help, particularly when they already work in such challenging circumstances.”

“We will continue to work on measures to reduce assaults and liaise with police colleagues to ensure action is taken following any criminal acts against staff or the Trust. We encourage all valuable NHS colleagues not to tolerate such behaviour.”

The number of reported physical assaults on NEAS staff has increased by 23% compared to last year. The numbers of addresses across the North East flagged for the potential caution or violence has also increased. This sits against a backdrop of more than 350 prosecutions that have been brought for attacks on ambulance staff over the last year nationally. The scale of the problem is believed to be much greater.

This follows a new law that was recently introduced, the Assaults on Emergency Workers (Offences) Bill, in which individuals who assault, or attack emergency workers will face longer jail terms if found guilty. The Bill was designed to recognise the debt of gratitude the public feels towards emergency services, and for the courage, commitment and dedication they show every day in carrying out their duties.

Mr. Gallagher continued, “We welcome anything that will help to deter people from abusing or assaulting our staff and we hope that by reporting incidents and providing credible evidence where we can, courts might be able to be much tougher when sentencing those found guilty of assaulting and threatening our staff, prosecuting those people to the full extent of the law.”

Footage obtained in the event of an assault or abuse will be admissible as evidence in the court of law utilizing the features available in the Edesix VideoManager software platform. It will only be used for the purposes of providing evidence to the Police in any enquiry intended for the health, safety and protection of staff. The tamper proof cameras, software and support for the three-month trial have been provided free by Edesix.

Richie McBride, Chief Executive Officer of Edesix commented, "We're pleased to provide the North East Ambulance Service with our cameras to enhance the protection of staff and to deter any aggressive behaviour towards NEAS workers." 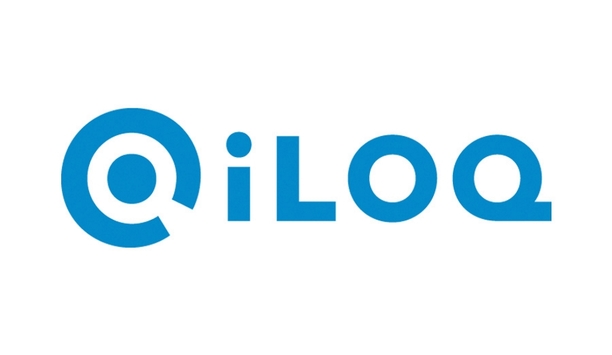