Furthermore, the SAS market is analyzed based on geography into North America, Europe, Asia-Pacific, and LAMEA. North America dominated the situation awareness systems market, accounting for 42% share of the overall market revenue in 2015. This region is expected to continue its dominance during the forecast period.

From a growth perspective, Asia-Pacific is anticipated to witness the highest growth among all the regions. The SAS market in Asia-Pacific is projected to grow at a CAGR of 9.9% during the forecast period, owing to the presence of several key SAS providers and increasing demand for security and surveillance in countries such as India, China, and Japan.

Command & control system accounted for the maximum revenue share in 2015, constituting around 31% of the total market revenue. In terms of growth, the radio frequency identification (RFID) segment is estimated to register the fastest CAGR of 9.7% during the forecast period. Based on verticals, the market is segmented into military & defense, healthcare, aerospace, marine security, automotive, mining and oil & gas, industrial, cyber security, and others. Military & defense segment dominated the market in 2015, accounting for 31.6% share of the overall market in terms of revenue. 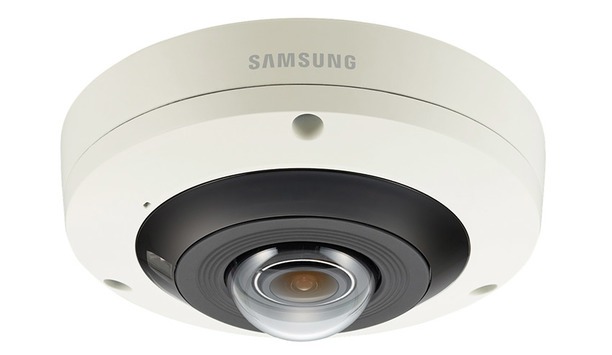