HID Global, trusted leader in solutions for the delivery of secure identity, and Sony Corporation announced a jointly developed contactless smart card reader platform that embeds secure access control capabilities and Near Field Communication (NFC) functionality into laptops and other mobile devices.  The platform holds a secure element that stores cryptographic keys, which secure the authenticity and integrity of user credentials. It supports widely used contactless technologies for applications ranging from physical access control and identity assurance at the desktop to transit-fare, point-of-sale collection and loyalty programs.

The jointly developed NFC global reader platform is the result of a strategic partnership that Sony and HID Global announced last year.  Both companies will be demonstrating the platform November 15-17, 2011, at the CARTES & IDentification 2011 conference in Paris, where it will be shown reading a variety of card technologies using NFC, a short-range wireless technology that is now fueling a wide range of new mobile access control applications.  The HID Global demonstration can be seen in Stand F002, Hall 3 in the Paris Nord Villepinte Exhibition Center, while the Sony demonstration will be located in Stand 4L051, Hall 4.

"HID Global and Sony have delivered an exciting new embedded reader platform that will be offered to all manufacturers of laptops and other mobile devices," said Debra Spitler, vice president of mobile access solutions with HID Global.  "HID Global continues to expand our access control system and card services businesses while bringing our partners and customers new products and deployment models that improve user security, flexibility and convenience."

"We are very pleased with this first solution from our strategic partnership with HID Global," said Yoshihiko Kawakami, general manager of sales with Sony's FeliCa Business Division.  "This is an important milestone that moves our FeliCa contactless card technology and NFC solutions into the global market. By releasing the new reader platform, we will play a role in providing a part of the NFC infrastructure in the global NFC era."

Sony and HID Global have released a complete reference design for the jointly developed embedded NFC module, and will also provide comprehensive developer support to minimize product development requirements and speed time-to-market schedules for PC OEMs.  During CARTES & IDentification 2011, the two companies will show laptop computers running HID Global's naviGO™ credential management software and a number of Sony FeliCa applications, including the Sony FeliCa Launcher platform service as well as the company's e-Money Viewer widget.  The companies will also show the platform operating with Sony's NFC Dynamic Tag, a FeliCa wireless module with a cable interface that enables data transmission between NFC reader/writers and other electronic equipment and devices. 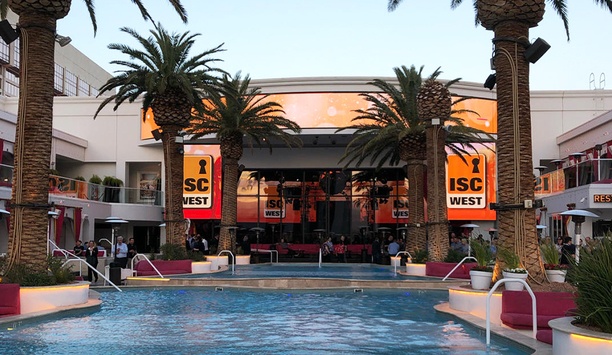 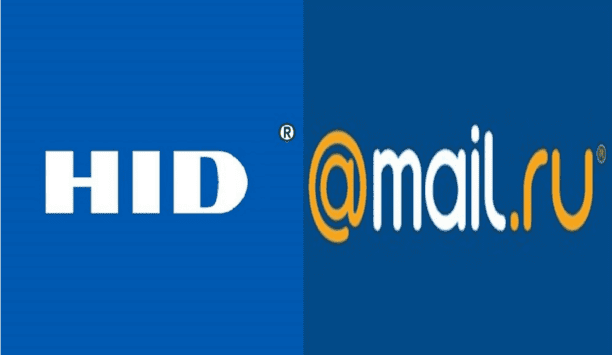 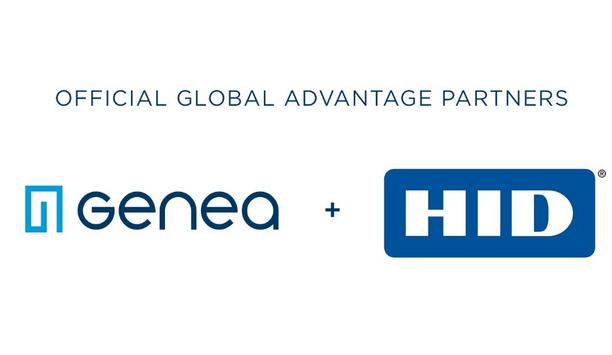 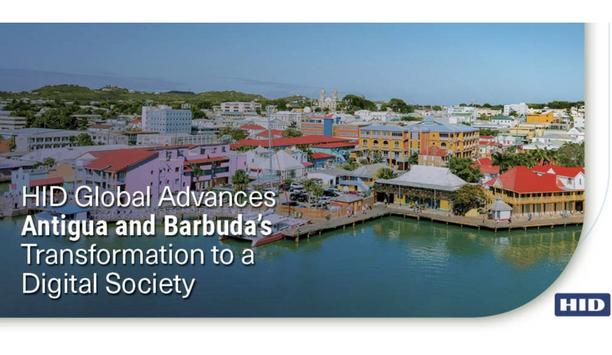 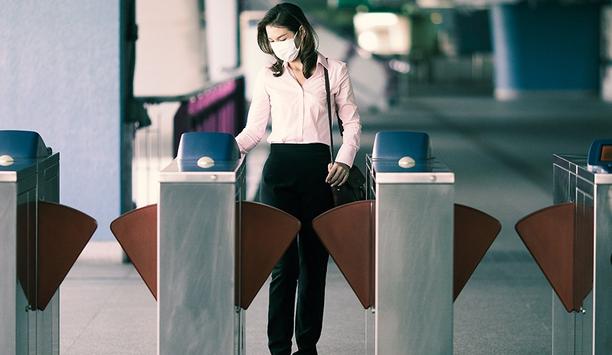 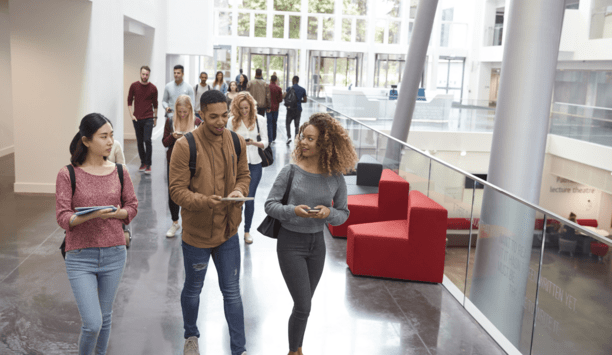 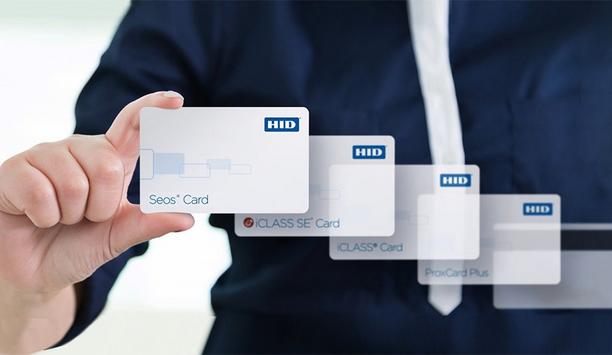 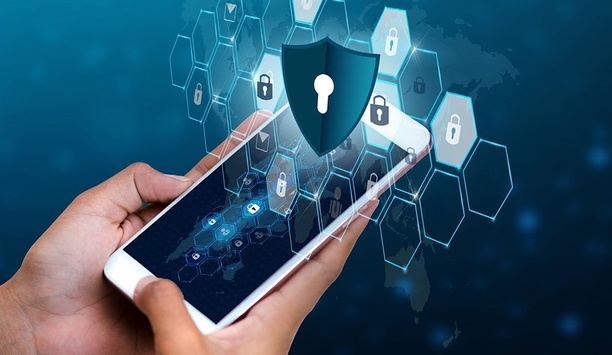 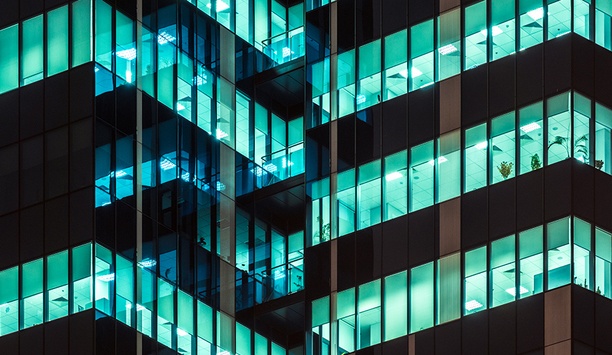 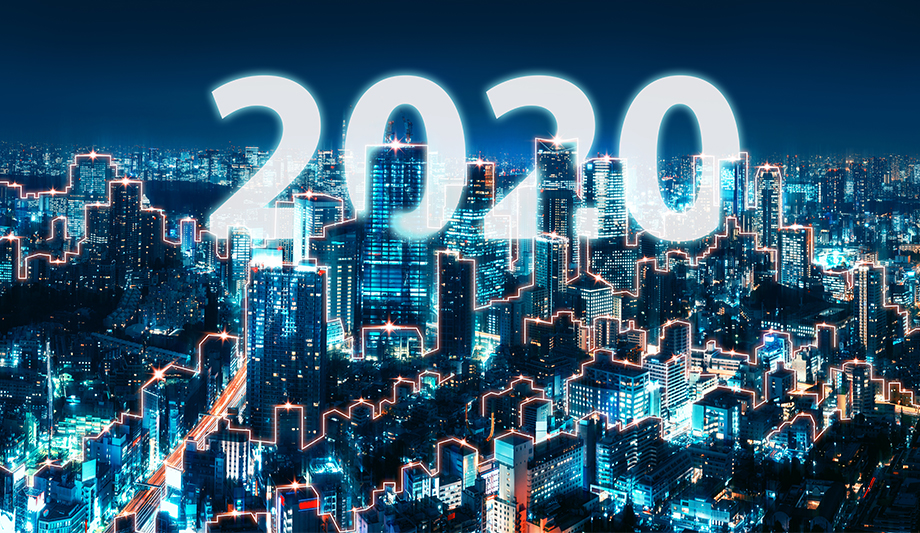 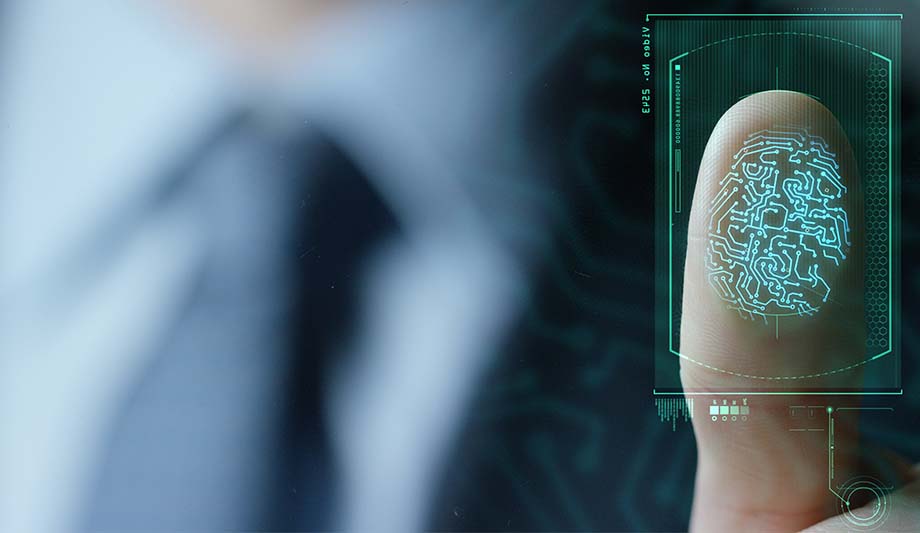 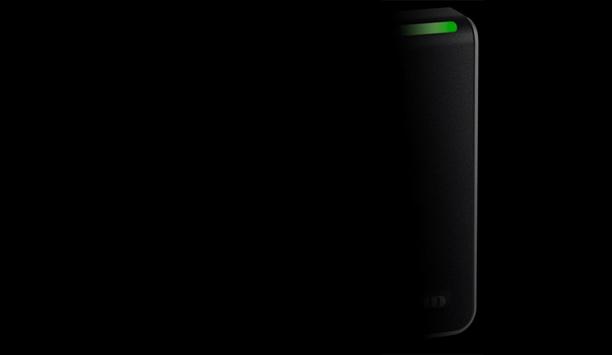 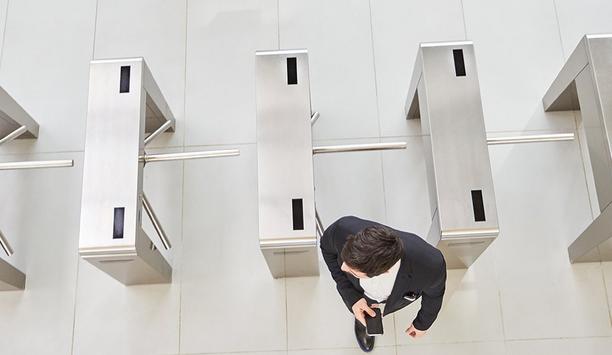