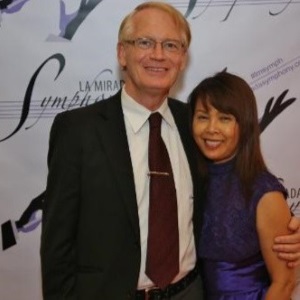 Peter van der Made is the founder and the chief technology officer of BrainChip Holdings Ltd. Focused on computer vision and autonomous surveillance, BrainChip  employs spiking neural networks to extract features from live video feeds, and does this very rapidly with very few, or no training data. Peter was previously working with IBM Internet Security Systems as the chief scientist. 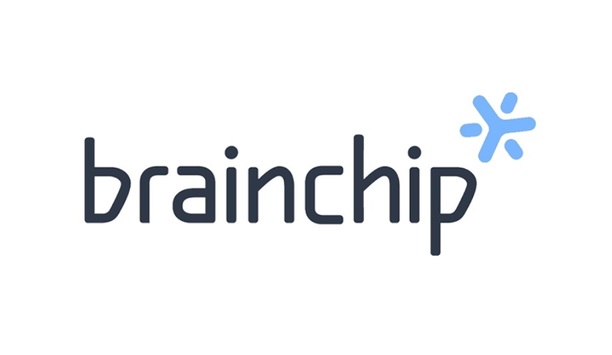 BrainChip Holdings Limited, the neuromorphic computing company, has announced the availability of the Akida Development Environment. The Akida Development Environment is a machine learning framework for the creation, training and testing of spiking neural networks (SNNs), supporting the development of systems for edge and enterprise products on the company’s Akida Neuromorphic System-on-Chip (NSoC). Akida is the flagship product in BrainChip’s mission to become the leading neuromorphic computing company that solves complex problems to make worldwide industry more productive and improve the human condition. Applications that benefit from the Akida solution include public safety, transportation, agricultural productivity, financial security, cyber security and healthcare. These large growth markets represent a $4.5B opportunity by 2025. The framework leverages the Python scripting language and its associated tools and libraries, including Jupyter notebooks, NumPy and Matplotlib Commercialization Of Neuromorphic Computing The Akida Development Environment includes the Akida Execution Engine, data-to-spike converters and a model zoo of pre-created spiking neural network (SNN) models. The framework leverages the Python scripting language and its associated tools and libraries, including Jupyter notebooks, NumPy and Matplotlib. "This development environment is the first phase in the commercialisation of neuromorphic computing based on BrainChip’s ground-breaking Akida neuron design," said Bob Beachler, SVP of Marketing and Business Development. "It provides everything a user needs to develop, train and run inference for spiking neural networks. Akida is targeted at high-growth markets that provide a multi-billion dollar opportunity and we are already engaged with companies in major market segments." Akida Execution Engine The Akida Execution Engine is at the center of the framework and contains a software simulation of the Akida neuron, synapses and the multiple supported training methodologies. Easily accessed through API calls in a Python script, users can specify their neural network topologies, training method and datasets for execution. Based on the structure of the Akida neuron, the execution engine supports multiple training methods, including unsupervised training and unsupervised training with a labeled final layer. The Akida Development Environment includes pre-created SNN models Data-To-Spike Converters Spiking neural networks work on spike patterns. The development environment natively accepts spiking data created by Dynamic Vision Sensors (DVS). However, there are many other types of data that can be used with SNNs. Embedded in the Akida Execution Engine are data-to-spike converters, which convert common data formats such as image information (pixels) into the spikes required for an SNN. The development environment will initially ship with a pixel-to-spike data converter, to be followed by converters for audio and big data requirements in cybersecurity, financial information and the Internet-of-Things data. Users are also able to create their own proprietary data to spike converters to be used within the development environment. Akida Model Zoo The Akida Development Environment includes pre-created SNN models. Currently available models include a multi-layer perceptron implementation for MNIST in DVS format, a 7-layer network optimized for the CIFAR-10 dataset and a 22-layer network optimized for the ImageNet dataset. These models can be the basis for users to modify or to create their own custom SNN models. Akida Neuromorphic System-on-Chip "Akida is the Greek word for ‘spike’. The Akida NSoC is the culmination of over a decade of development and is the first spiking neural network acceleration device for production environments," said Peter van der Made, Founder and CTO of BrainChip. Additional information on the Akida NSoC will be made available in the third quarter of 2018.