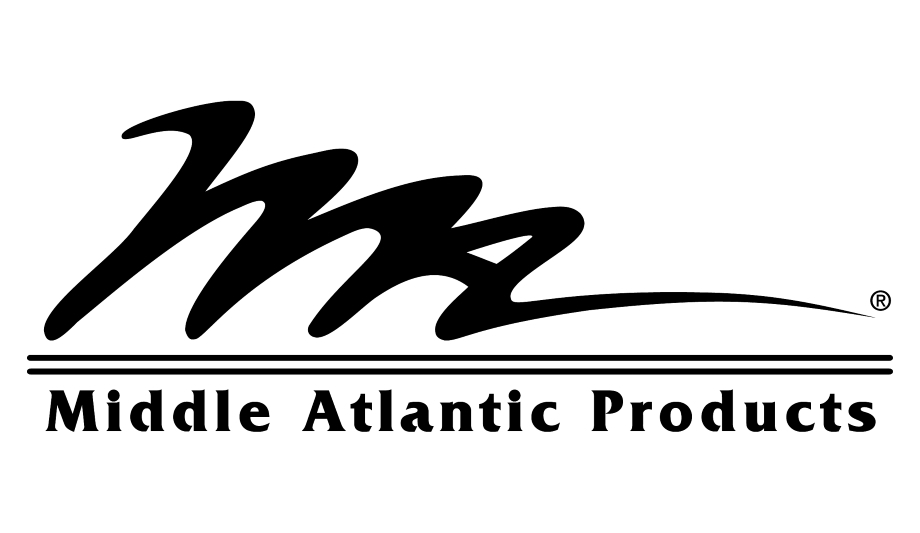 Middle Atlantic Products announced that Gordon Wason has joined the company as business development manager — broadcast east, and Douglas Robertson has been hired as business development manager — broadcast west. In these positions, Wason and Robertson are responsible for working with engineers, integrators, distributors, and end-users within the broadcast/broadband industry, helping to educate them on the company's product offering and offering solutions to manage their projectsmore effectively. They will work closely with the Middle Atlantic direct sales teams to bring value to the customer by providing training and project support as well as helping to identify and manage issues as they arise.

"Gordon and Doug are not only accomplished business development professionals with proven track records, but they have a gift for spotting trends early and putting that knowledge into action in a way that benefits the company and the customer alike," said Rob Riccitelli, VP of sales, Middle Atlantic. "Their broad experience and relationships in the broadcast industry will be especially helpful as we focus on increasing our presence in the broadcast vertical."

Gordon and Doug are not only accomplished business development professionals with proven track records, but they have a gift for spotting trends"

Wason comes to Middle Atlantic from AMV Digital Media, where he worked as a business development manager in broadcast, satellite, fiber, and digital transmission. Previously, he held a similar position at GlobeCast America. His prior experience also includes managing equipment sales and integration services at Bexel/The Vitec Group. Earlier in his career, Wason spent more than five years as president of broadcast event and production company VegasHD, which worked with all MGM, Harrah's, and Caesars' properties. Wason also handled broadcast network production at Turner and NBCUniversal.

Robertson has spent more than 35 years in the broadcast and video industry, most recently at Broadcast Pix, where he held regional sales engineer and technical and channel support roles for more than six years. Among other tasks, Robertson was responsible for educating the dealer network on products, collaborating with dealers and customers on production switcher installations and integrations, and cultivating dealer relationships. Prior to Broadcast Pix, Robertson was a purchasing manager at Beck Associates, a system sales manager at Omega Broadcast Group, and held regional sales management positions at Thomson Multimedia and Fast Multimedia. 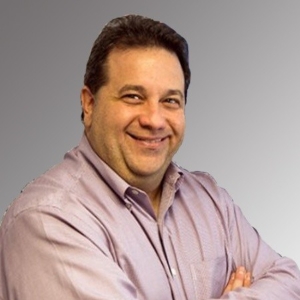 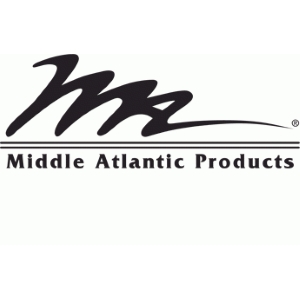 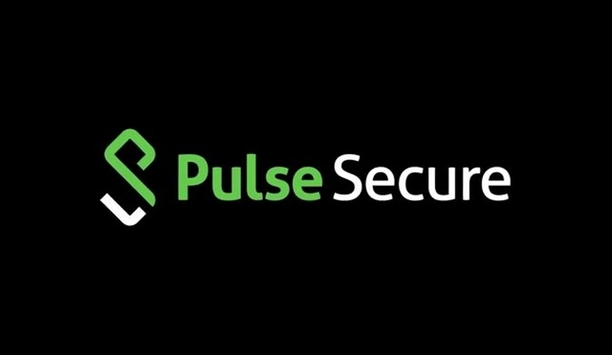 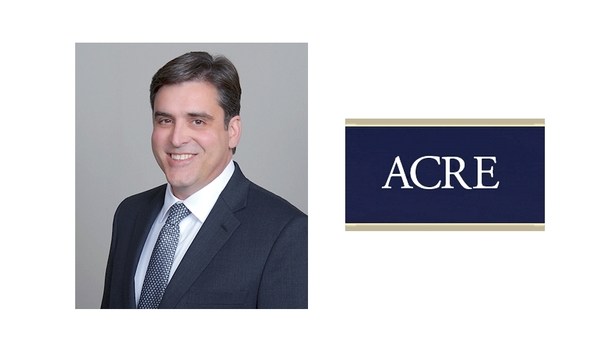 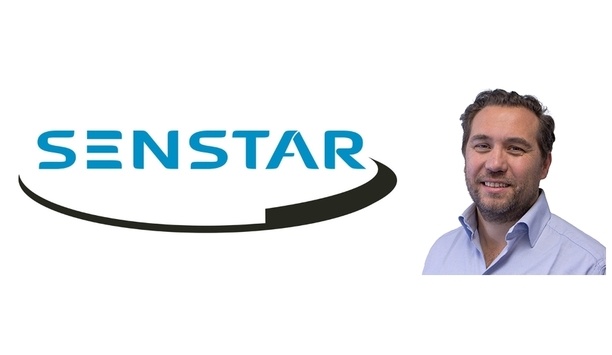