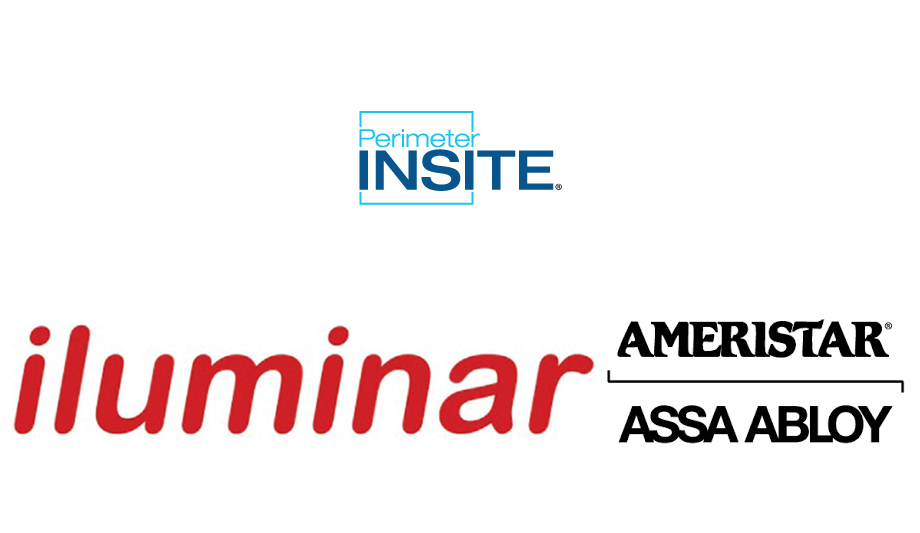 iluminar Inc., the specialist manufacturer and supplier of infrared and white light illuminators, announced that it will join Ameristar Perimeter Security’s Perimeter InSite partnership initiative as the expert in perimeter lighting technology.

“We are pleased to have iluminar join our partnership initiative,” said Benjamin Shirley, director of marketing for Ameristar Perimeter Security. “Integration of these types of technologies within our fence systems allow our customers to take advantage of a single platform, enhancing the overall effectiveness of their perimeter.  We understand that no single technology can provide a turnkey perimeter security solution, but by bringing together each of these technology partners under Perimeter InSite, we are able to provide our clients with unique solutions that deliver a level of project insight unseen in the perimeter security industry.”

“We are excited to work with Ameristar and join the Perimeter InSite technology partnership,” said Eddie Reynolds, CEO of iluminar. “Lighting plays a strategic role in perimeter security, whether by acting as a deterrent for trespassers or by providing illumination that enhances video capture and image clarity. Through this initiative, we’ll be able to educate a broader customer base on the advantages of effective lighting and how to deploy it with other solutions for maximum impact.”

Characterized by its impressive LED technology, low power consumption and white light illumination coverage of more than 640 feet, iluminar’s WL 643-2 Series will be showcased in the Perimeter InSite showroom at Ameristar’s headquarters in Tulsa, Okla. Modeled to imitate security situations from various industries, the showroom will feature iluminar’s lighting solutions alongside other technologies– such as barriers, bollards, gate automation and access controls– so that customers can see the advantages of deploying an integrated perimeter solution first-hand. 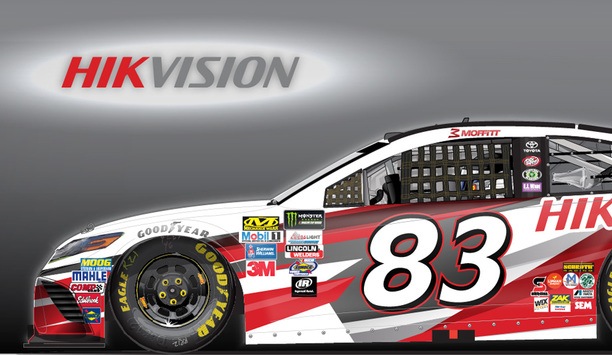 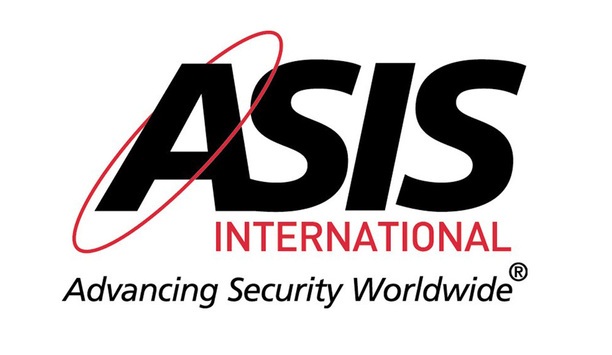 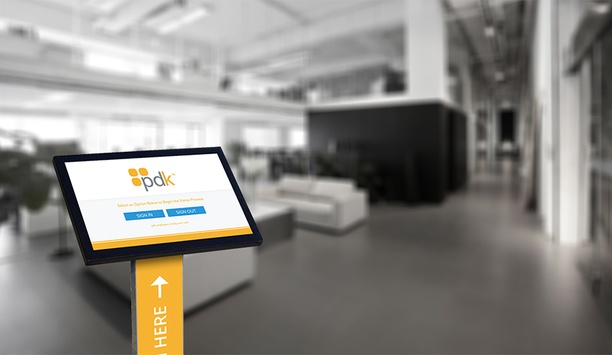