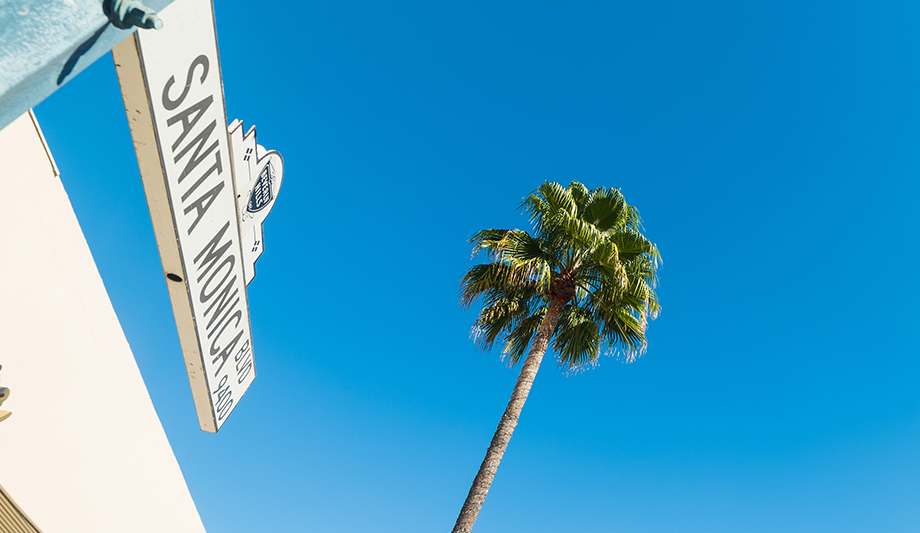 When the City of Beverly Hills began searching for a way to enhance and expand its video surveillance program, officials turned to Milestone Systems' XProtect IP video platform. Former mayor and technology CEO Jimmy Delshad wanted an IP video surveillance system that would reflect Beverly Hills' progressive 'Smart City' initiative. He saw IP video as a means to help the city achieve its goal of being the smartest, safest and most sustainable city in the country. Beverly Hills has a centralized IT Department headed up by Chief Information Officer David Schirmer and Assistant CIO Mark Hobson. The city has integrated Milestone XProtect with several municipal functions, including Fire, Police, Parks and Recreation and Public Works departments.

"The software has been great because we can manage it centrally and view it remotely," says Hobson. "This has helped all city operations become more efficient."

The Open Platform For Future Scalability

According to Schirmer, the city's challenge was to incorporate a system that was reliable,flexible and scalable.

"We wanted the best of the class – an all IP-based surveillance system that would support the best cameras on the market with the best image quality," he explained.

Beverly Hills has a population of about 35,000 residents, but on any given day "we host around 300,000 visitors and workers," notes Hobson. This comes as no surprise for the most famous zip code in the country, where reliable surveillance is a must at such famous landmarks as Santa Monica Boulevard and Rodeo Drive. It is also no secret that Beverly Hills is home to several high-profile residents, from celebrities and foreign diplomats to very successful business executives. Along with such notable residents come nationally anticipated events, such as the Golden Globes™ award ceremony, which draws even more visitors to Beverly Hills.

As of June the city had 45 cameras installed, aiming for 100 before the end of 2008. The California Retention Law requires that archived footage be stored for a minimum of 12 months. To aid in archiving and storage – the third phase of the Milestone project – the city is working with Milestone integration partner, Mainline Information Systems.

After working with Milestone, the city realised that it could use Milestone XProtect to monitor the progress of building projects and to ensure safety.

"The city is in the process of constructing a vehicle storage building," explains Schirmer, "and we're using Milestone to monitor the progress and to make sure the construction crew is wearing hard hats."

The Fire Department also saw the benefits of the system and requested a camera to be placed on top of one of the Beverly Hills towers, the better to see and manage a situation by remotely accessing the footage.

The City of Beverly Hills will soon embark on the next phase of the installation plan. Currently, officials are working on the back end, archiving features, but they plan to add up to 80 more cameras in the third phase alone. Hobson explains that he is hoping to see more than 250 cameras installed when the project is complete. The city is also planning to integrate the Milestone XProtect Enterprise software into the Beverly Hills school system and businesses throughout the community.

The Department of Homeland Security has recognized the city's critical infrastructure as a part of the Urban Area Security Initiative (UASI) and officials there are interested in using Beverly Hills as a prototype for larger cities, according to Schirmer. The city's ideas of expanding coverage with additional cameras and integrating schools, hotels and businesses with the system are in line with the Milestone standard of leveraging existing systems to provide unsurpassed security every day and for special events, such as the Golden Globes.

The City of Beverly Hills already has existing technology in its police squad cars, and is looking to incorporate the Milestone system, with a goal of having total security running over one network throughout the City.

Beverly Hills wanted a system with adequate out-of-the-box features that offered the latest advances, such as analytics.

"We wanted a reliable system that was flexible enough to integrate other features and have a low overhead in the future," explains Schirmer. "Milestone provided that, and since it integrated so seamlessly to our system, we did not have to hire a new person to implement it."

The most important aspect, he adds, is that "there have been zero problems with the Milestone XProtect software, so it is easy to earn ongoing support from city council and to secure grants from the Department of Justice (Homeland Security), which aids in the future growth of the system."

Milestone XProtect software users also know that in addition to this reliability, the Power-over-Ethernet that an IP solution brings drastically cuts down on labor and costly cabling.

With Milestone as a partner, gaining clients comes about naturally. Mainline is a Milestone-certified integration partner that has been able to interact directly with the Beverly Hills technical staff. Timothy Conwell of Mainline Information Systems says Milestone XProtect was selected for the Beverly Hills project following a thorough review by the city and by the Mainline consulting team. The research included industry tradeshows and recommendations from camera product partners that Mainline works with directly.

Schirmer of Beverly Hills says the partnership has been productive: "Tim Conwell and the Mainline team have been instrumental in understanding the storage and our need to be able to rapidly search for archived footage." Among the chief qualities of the Milestone XProtect system, as it is being used in Beverly Hills, Conwell cited these outstanding features: